Lessons from Steubenville for a Connecticut town 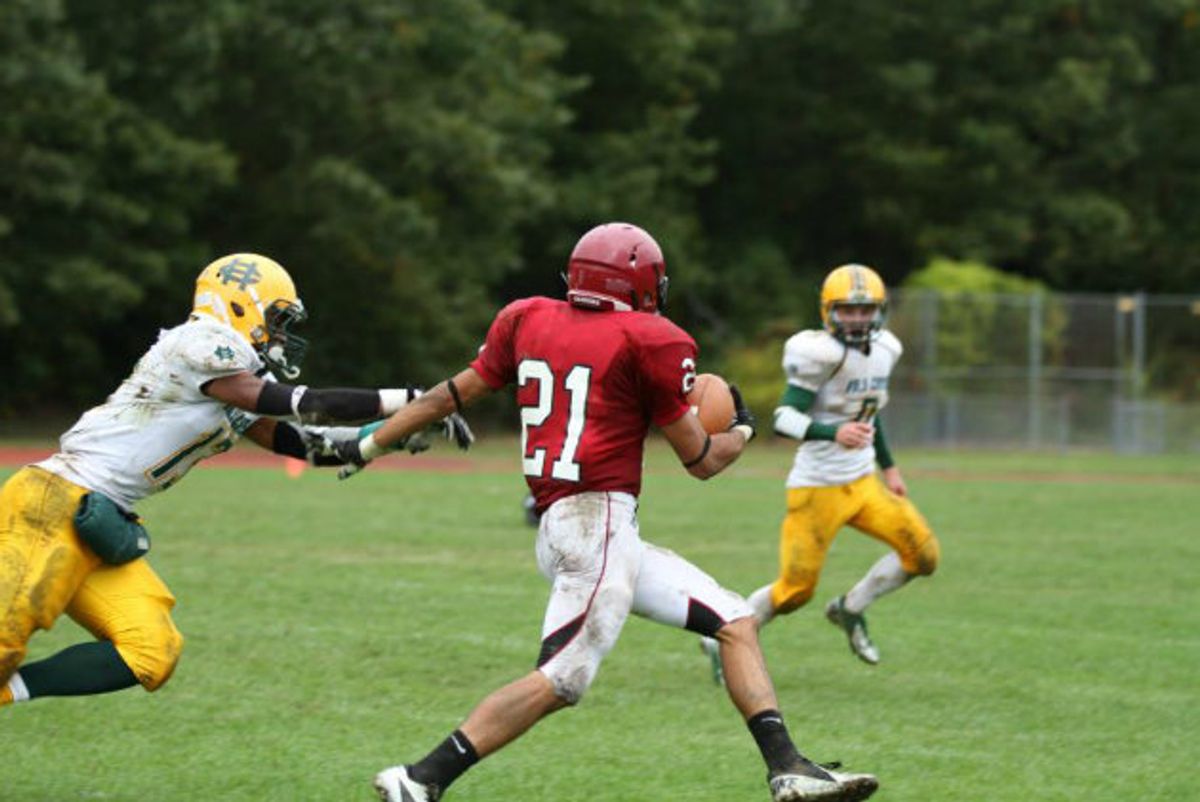 Soon after Torrington High School football players Edgar Gonzalez and Joan Toribio were arrested for the statutory rape of two 13-year-old girls, dozens of their classmates in the small Connecticut town used social media to attack, harass and blame the alleged victims.

In a reaction that is both shameful and shamefully common in high school and college sexual assault cases, students jumped to the defense of the 18-year-old athletes, accusing the 13-year-olds of "acting like whores" and tweeting comments like “Even if it was all his fault, what was a 13 year old girl doing hanging around 18 year old guys” and “If it takes two then why is only one in trouble?” It wasn't long before news of the allegations and the social media harassment campaign that followed reached parents, who, perhaps owing to lessons learned from failures of accountability in the Steubenville rape case, connected with town officials and school administrators to try to address two major problems: teaching teenagers about consent and stopping the harassment of the alleged victims.

As the New York Times reports (emphasis mine):

Many adults in the community have been aghast at the posts, particularly those attacking the girls. They also have expressed frustration that many teenagers do not understand the statutory rape law, which is predicated on the notion that juveniles are not mature enough to consent to sex with an older partner. The furor prompted Kenneth Traub, the Board of Education chairman, to convene a community forum on sexual assault, with members of the Police Department and sexual assault counselors.

“It’s a hard time in Torrington right now,” said Barbara Spiegel, executive director of the Susan B. Anthony Project, a center here for battered women and victims of sexual assault.

School officials have asked Ms. Spiegel’s counselors to meet with students, including those in the dodgeball photo, acknowledging that administrators must try to change teenagers’ attitudes without being able to regulate what they say online. At Torrington Middle School, where the two victims are in eighth grade, administrators also called an assembly to warn against online “name-calling...”

The school superintendent, Cheryl F. Kloczko, has urged parents to speak to their children, telling them that inappropriate posts can result in suspension or expulsion.

Another indication that the community is trying -- albeit unevenly and at times clumsily, considering other quotes in the Times piece -- to hold students and adults accountable for a culture that condones sexual assault is the district's chosen replacement to lead the football team. Former head coach Dan Dunaj, who resigned after the scandal, is being replaced by Gaitan Rodriguez, a social worker and assistant coach at a nearby high school. Torrington High School athletic director Mike McKenna alluded to his desire to change the football program's culture in a statement to the Register Citizen confirming Rodriguez's hire:

We were looking for someone who’s going to develop young men academically and socially. Football is not the big thing that people are going to learn. What they get out of sports is way beyond what they learn on the field. I think Gaitan Rodriguez is the guy who can do that. I’ve known him since he was a freshman in high school. He’s absolutely what we were looking for.

Unfortunately, there is very little evidence that these efforts are working -- at least not yet. Students continue to use the hashtag #FreeEdgar, though the accounts have been locked since school administrators started cracking down on them. And as the Times notes, despite the rampant harassment, no students have yet been suspended or expelled for making threats related to the alleged assault.

But Torrington's handling of the case may suggest that the lessons from Steubenville -- even as they still unfold -- could shape what parents and schools teach young people about rape, consent and respect.