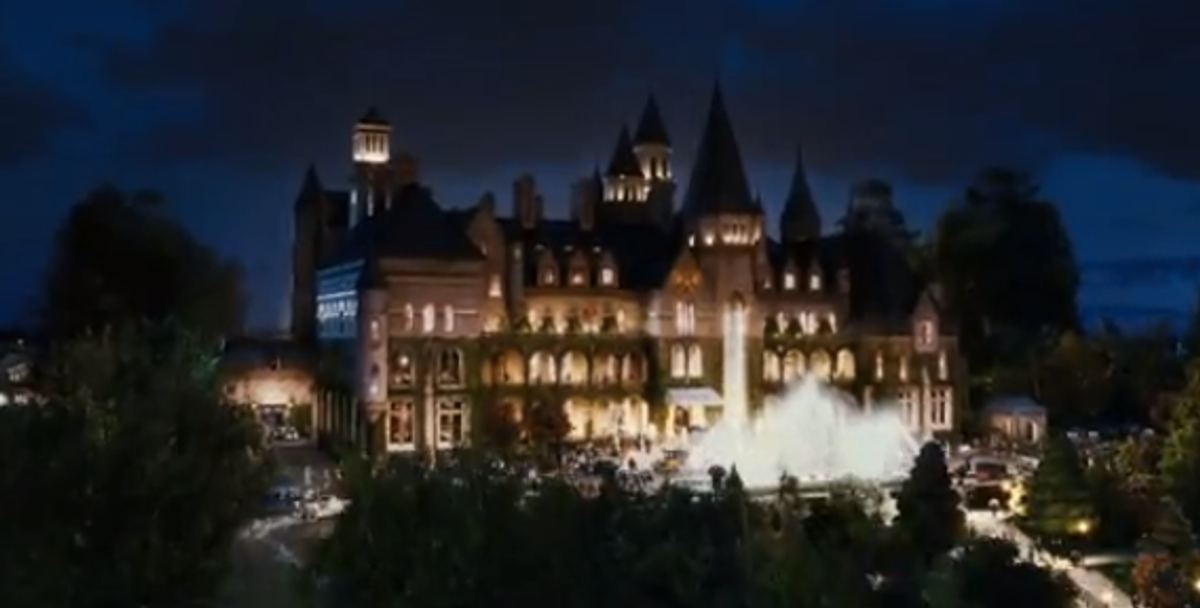 Though by now you may have already seen trailers for "The Great Gatsby," the adaptation of the F. Scott Fitzgerald classic, Warner Bros. on Thursday released the first trailer to reveal some of the plot of the film. The trailer also features new music from Beyoncé, Florence and the Machine, Lana del Rey and André 3000.