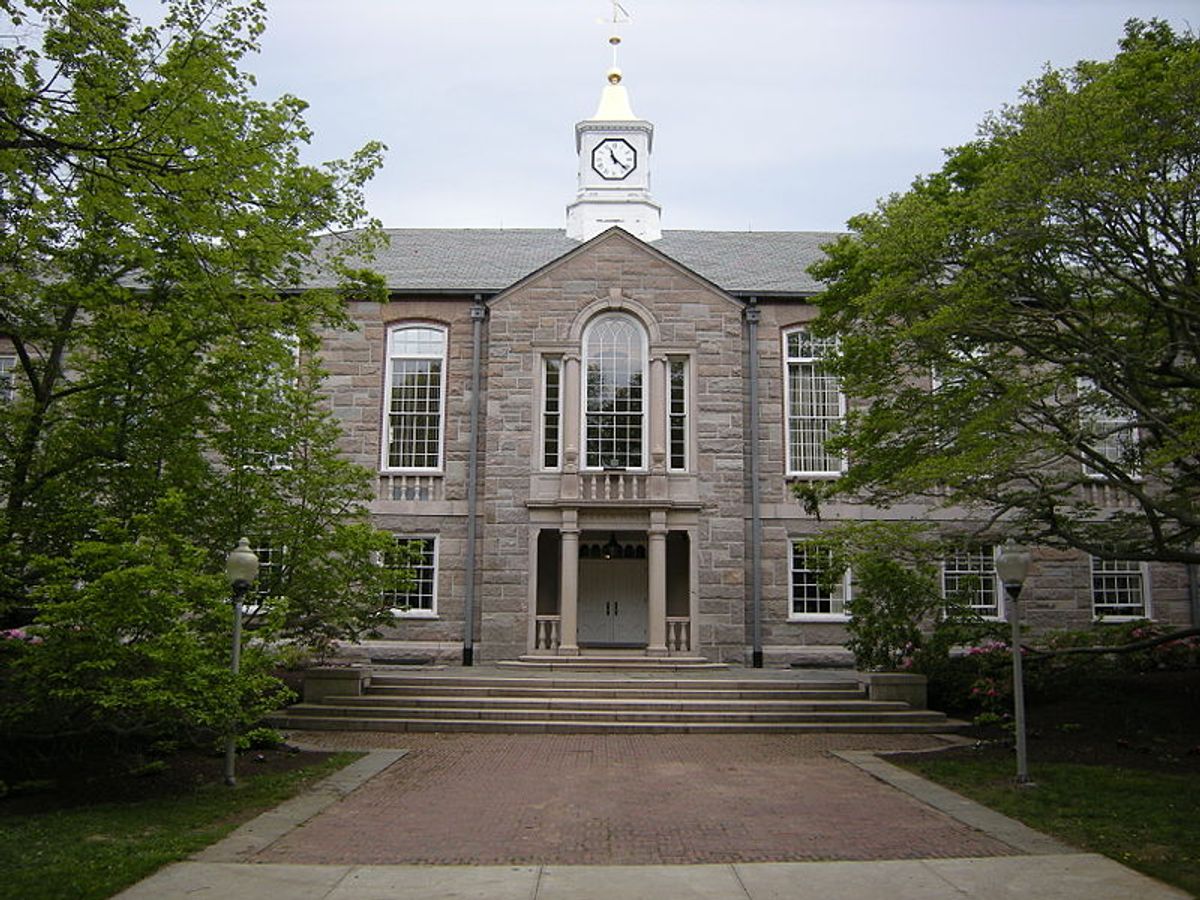 SOUTH KINGSTOWN, R.I. (AP) — The University of Rhode Island ordered students and staff to stay indoors Thursday as police investigated reports of a gunman on campus. The university said no injuries have been reported.

The school told people to seek shelter and stay where they are. It also canceled classes for the day.

The school did not immediately say what prompted the investigation. But one student told The Associated Press it was prompted by what happened midway through her 11 a.m. physiology class.

"All of a sudden, we heard someone yell, 'You're a nice guy! You're a nice guy!' and sounding scared," said Tori Danielson, who was sitting in the back of a lecture hall in a class of more than 350 people. "Everybody started running and screaming out of the room, and our professor told us all to run. And everybody just ran out."

Danielson said she did not hear gun shots and did not see anyone get hurt.

"I didn't hear anybody say that there was a weapon, and I didn't see if there was. I was too far away," she said.

Steven O'Donnell, head of the Rhode Island State Police, says there is no evidence of an active shooter.