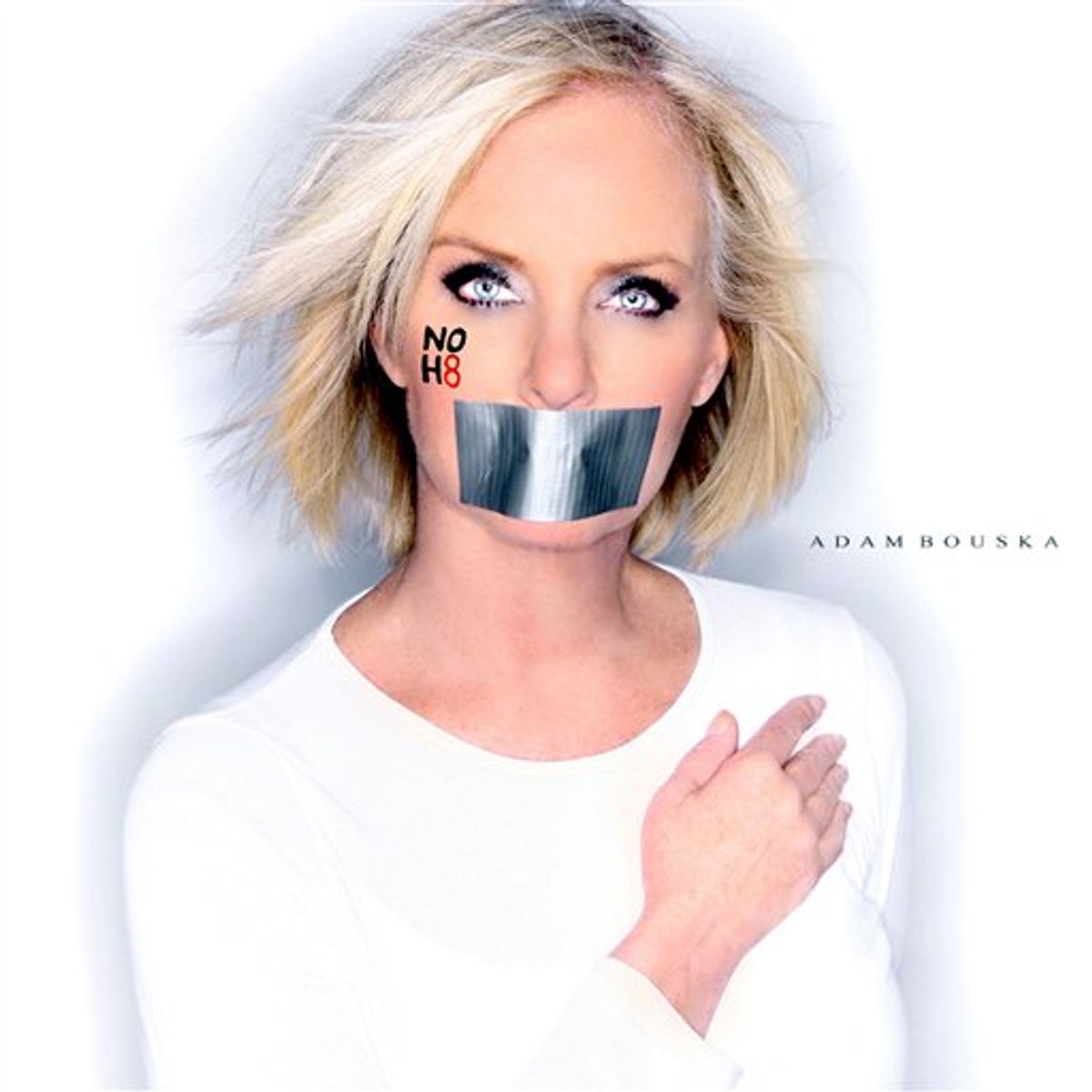 Cindy McCain is ready for her close-up.

The wife of Sen. John McCain -- and a memorable and sometimes icy figure from the 2008 presidential campaign -- is to appear in a Phoenix production of "8," the play by Dustin Lance Black dramatizing arguments against California's anti-gay-marriage Proposition 8.

McCain is to join Phoenix first lady Nicole Stanton in the production; the two will play Kris Perry and Sandra Stier, a lesbian couple who served as plaintiffs in the case against Proposition 8.

In the 2008 presidential election, candidate John McCain voiced his support for Proposition 8, which was on the ballot in California:

As I did in my home state of Arizona, I support the effort in California to define marriage as the union of a man and a woman. However, the people of California will ultimately decide this issue, and I’ll of course respect the decision of the voters.

Cindy and daughter Meghan McCain have both broken with the senator on this issue, both posing for the "NOH8" series of photographs. ("8" co-star Nicole Stanton's husband, Phoenix mayor Greg Stanton, supports same-sex marriage.)

"8" has been performed by celebrities in various venues; a Los Angeles production in 2012 featured George Clooney and Jane Lynch. Cindy McCain had previously considered competing on "Dancing With the Stars" but has largely stayed out of the public eye since the 2008 election.