Brittain shutters Is Anybody Down while quietly registering new domain names. But legal troubles may await 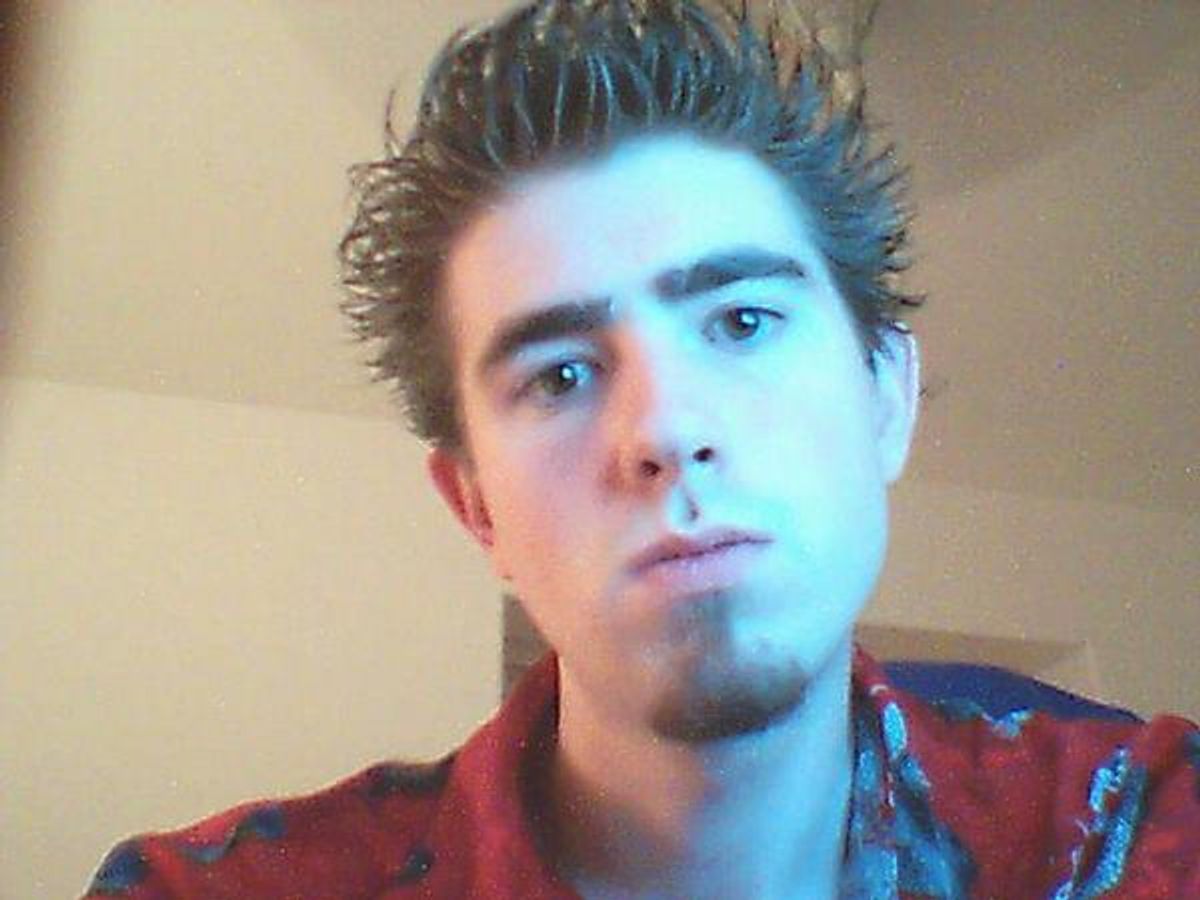 As Jessica Roy at BetaBeat reports: "On the same day that he announced he would be ending IAD, Mr. Brittain registered the domains ObamaNudes.com and ObamaNudes.net and transferred all of IAD’s content over to them."

Yes, "ObamaNudes." He is really that terrible.

But legal trouble may be brewing for Brittain, who, like other revenge-porn site owners, has used a section of the Communications Decency Act that says website owners aren’t responsible for user-submitted content, intended to shield site owners against lawsuits. But, as BetaBeat recently discovered, he may be liable for the photos submitted to his website, after all:

A source alerted BetaBeat to the fact that Mr. Brittain may have been actively hiring posters to obtain nude photos to populate Is Anybody Down. On September 21, 2012, an ad appeared on IAD for a “content acquisition specialist ...”

One victim, who spoke to BetaBeat under condition of anonymity, believes that this is how her photos ended up on IAD. She met a guy on PlentyofFish.com, and she spoke to and hung out with him for three weeks before he asked her to send him nude photos of herself...

The source believes that the man was hired by Is Anybody Down to court women and coax them into sending him naked photos. Once he obtained them, he abruptly ended the relationships and uploaded them to IAD.

If this source is correct and Brittain was, in fact, paying people to obtain nude photos to publish on the site, he may be on the hook for the content.

And with increased publicity about Brittain's scam comes increased scrutiny. A police investigation may be pending, BetaBeat speculates.