FDA ordered to lift age restrictions on "morning after pill" 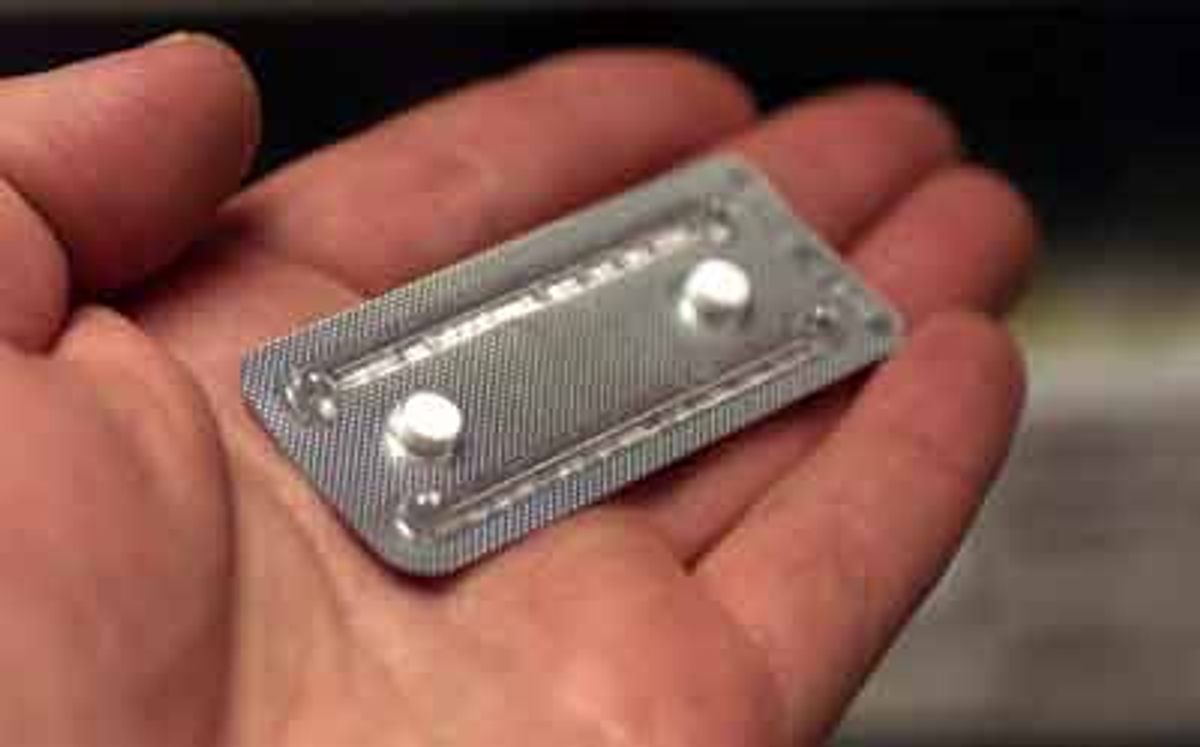 A U.S. District Court has ordered the Food and Drug Administration to make the "morning after pill" available over-the-counter to women of all ages, overturning previous restrictions requiring women under the age of 17 to obtain a prescription for emergency contraception. According to the ruling, drug companies can now apply to make emergency contraception available without age restrictions and at stores other than just pharmacies and health clinics.

U.S. District Court Judge Edward Korman said of the ruling: “The decisions of the Secretary with respect to Plan B One-Step and that of the FDA with respect to the Citizen Petition, which it had no choice but to deny, were arbitrary, capricious, and unreasonable.”
Nancy Northup, president and CEO for the Center for Reproductive Rights, the organization that renewed the lawsuit against the FDA, applauded the ruling: “This landmark court decision has struck a huge blow to the deep-seated discrimination that has for too long denied women access to a full range of safe and effective birth control methods."
“Women all over the country will no longer face arbitrary delays and barriers just to get emergency contraception," she added.