Joe Donnelly and Heidi Heitkamp come out for marriage equality 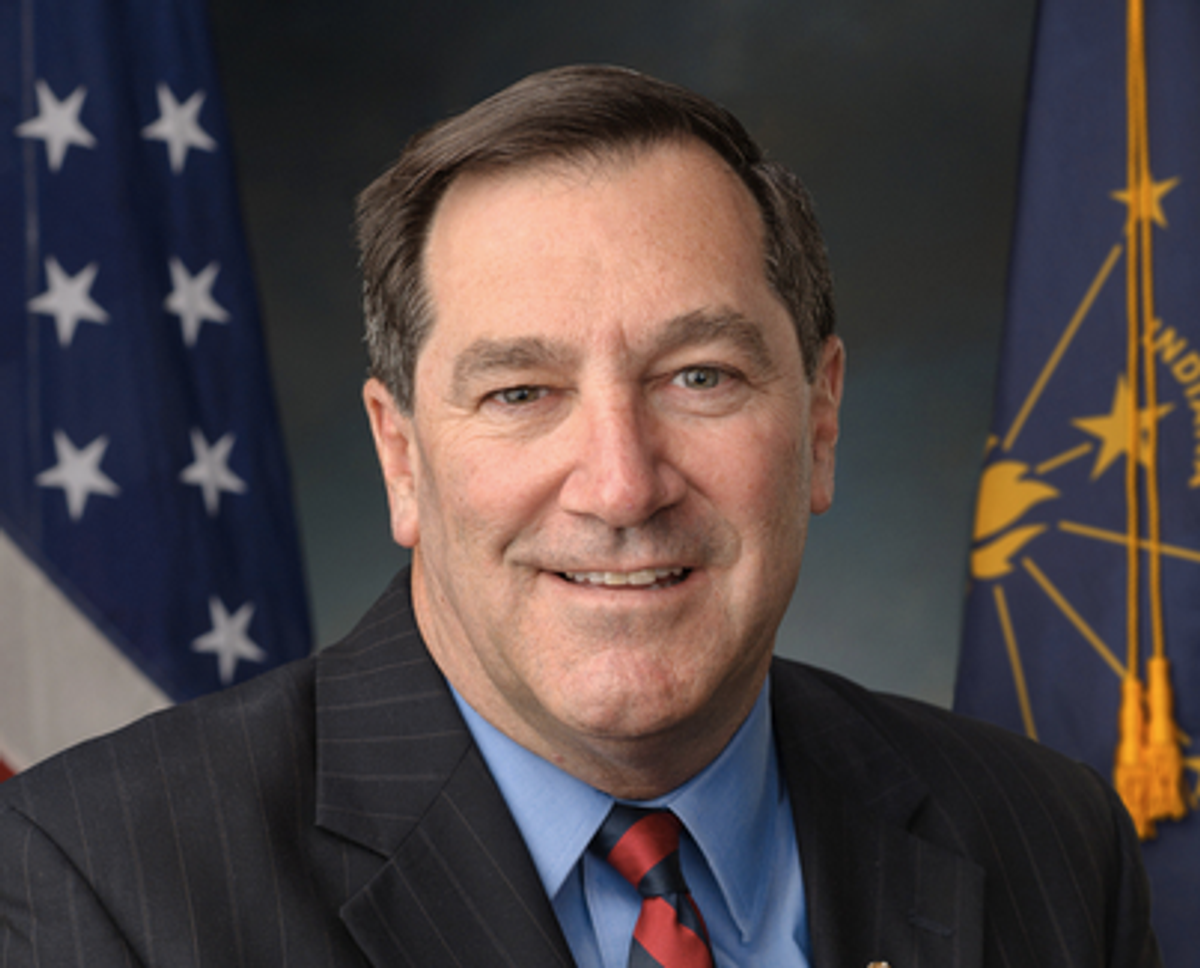 Sen. Heidi Heitkamp (D-ND) and Sen. Joe Donnelly (D-IN) each announced their support for gay marriage in public statements released Friday morning, leaving just four Democrats in the Senate who have not come out for marriage equality.

In recent years, our country has been involved in an important discussion on the issue of marriage equality. While serving in the House of Representatives, I had the opportunity to act on a core belief of mine: we are a stronger country when we draw on the strengths of all Americans. I voted to repeal ‘don't ask, don't tell’ and was an original supporter of the bill that would make it illegal todiscriminate against someone in the workplace because of their sexual orientation. It is also for that reason that I oppose amending either Indiana’s or our nation’s constitution to enshrine in those documents an ‘us’ and a ‘them,’ instead of a ‘we.’ With the recent Supreme Court arguments and accompanying public discussion of same-sex marriage, I have been thinking about my past positions and votes. In doing so, I have concluded that the right thing to do is to support marriage equality for all.

In speaking with North Dakotans from every corner of our great state, and much personal reflection, I have concluded the federal government should no longer discriminate against people who want to make lifelong, loving commitments to each other or interfere in personal, private, and intimate relationships.  I view the ability of anyone to marry as a logical extension of this belief. The makeup of families is changing, but the importance of family is enduring.