Harry Reid, Mike Tyson and John McCain have signed on to rehabilitate the athlete's reputation 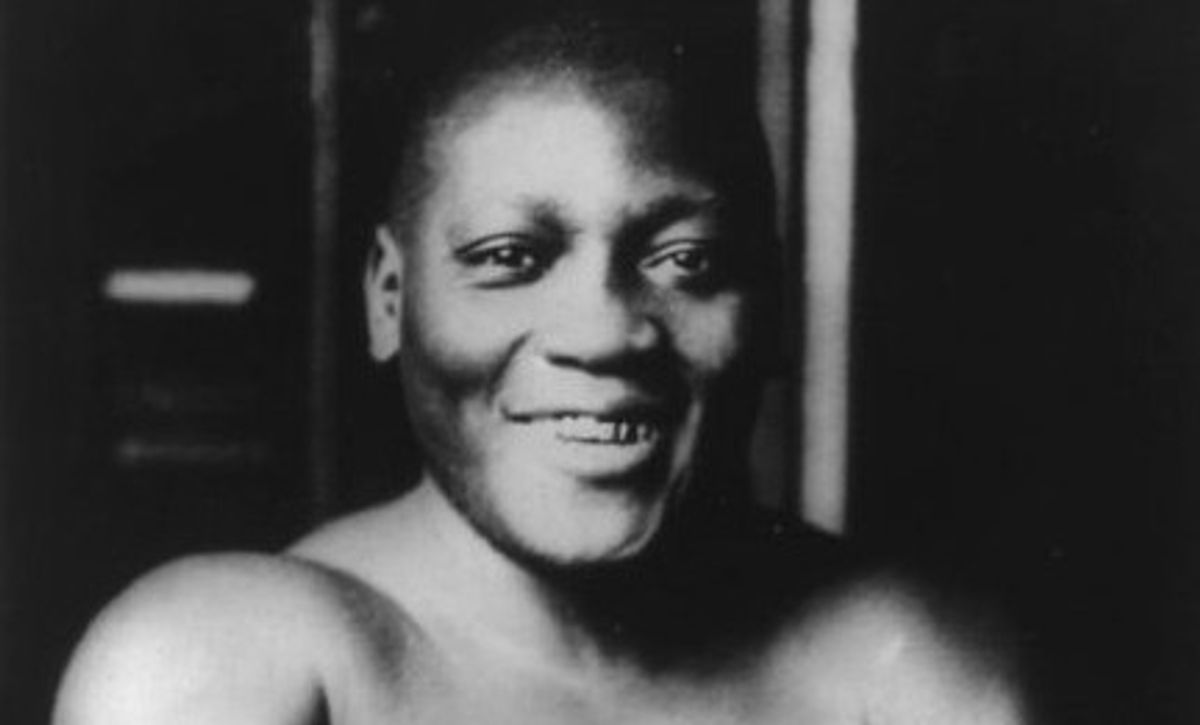 A team of activists, politicians and celebrities has launched a campaign seeking the posthumous pardon of former heavyweight boxing champion Jack Johnson, who was convicted under a racially motivated sentence a century ago.

According to Reuters, a team of civil rights activists in Johnson’s birthplace of Galveston, Texas, held a rally on Sunday in support of a presidential pardon for Johnson, who died in 1946.

In 1908, Johnson became the first-ever black heavyweight champion after striping the title from Canadian Tommy Burns in a brutal fight. For the next two years, outrage against Johnson grew, culminating in a highly publicized 1910 battle wherein Johnson defeated Jeff Jeffries, known as “The Great White Hope.” The lead-up to the bout was peppered with racist press against Johnson.

Even the New York Times wrote of the event, "If the black man wins, thousands and thousands of his ignorant brothers will misinterpret his victory as justifying claims to much more than mere physical equality with their white neighbours."

According to the Guardian, Johnson was targeted by authorities for years until he was arrested in 1912 under the Mann Act for driving his white girlfriend -- and later wife -- across state lines. At the time, police reported that she was a prostitute.

The Mann Act, which made illegal the act of any man bringing a woman across state lines for “immoral” purposes, left the supposed immorality up to local authorities. Though the act was intended to target prostitution and human trafficking, its ambiguous wording allowed authorities to criminalize consensual relationships, often between black men and white women.

Johnson was convicted in 1913, though he ultimately skipped bail and left the country with his wife, Lucille. The two lived in exile in Europe, Canada and South America for seven years. During this time, Johnson lost his heavyweight title to Jess Willard at a bout in Cuba. Johnson returned to the United States in 1920 and served jail time.

The 1913 conviction ruined Johnson’s career, reducing him to a fugitive and ruining him in the public eye. As the 100th anniversary of his conviction approaches, numerous supporters, including  his great-great niece Linda Haywood, have spoken out in support of his posthumous pardon.

"A man as great as my uncle, who was known all over the world, who was the best at his craft, who had money and prestige, to have been thrown in jail only because he fell in love with someone who didn't have the same skin color as him -- that made everybody ashamed," Haywood told the Guardian. "It's paramount to me that he is pardoned now because I want my children to move forward and have the same amount of pride about him as I do."