Inside the topsy-turvy world of contronyms

Fourteen words that, depending on their context, can mean the opposite of what you think they mean

By Judith B. Herman 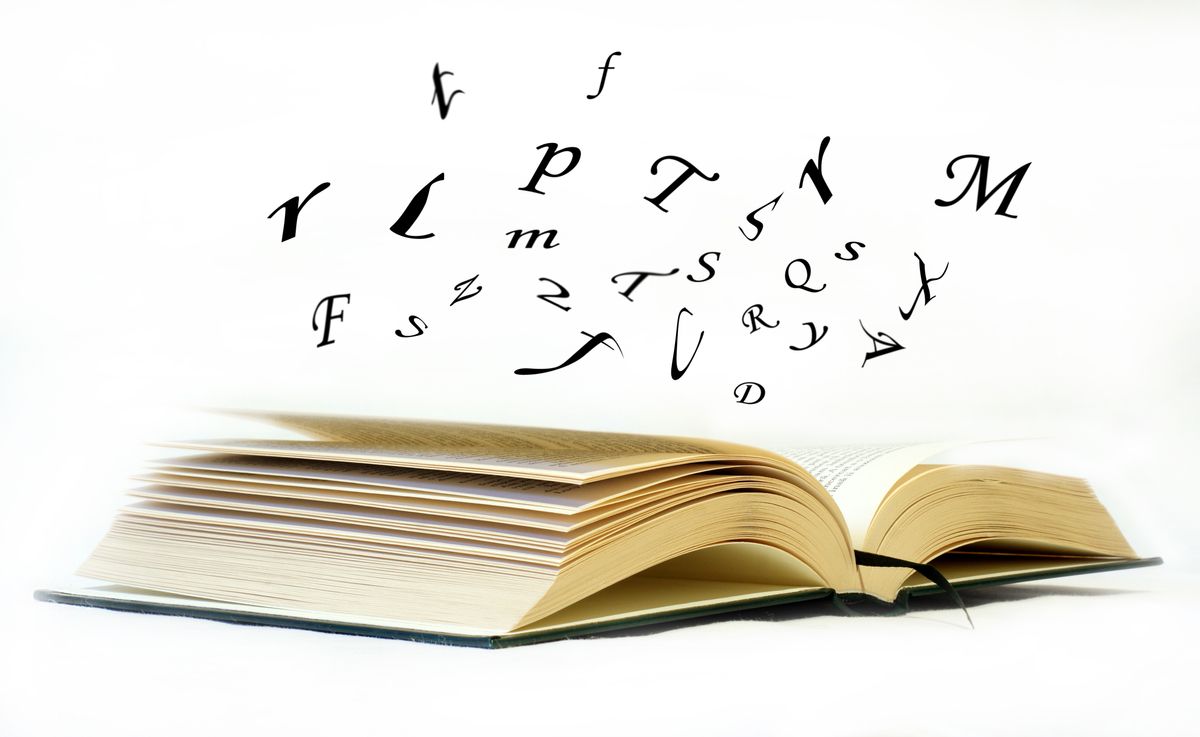 This article originally appeared on The Week.

Here's an ambiguous sentence for you: "Because of the agency's oversight, the corporation's behavior was sanctioned." Does that mean, "Because the agency oversaw the company's behavior, they imposed a penalty for some transgression" or does it mean, "Because the agency was inattentive, they overlooked the misbehavior and gave it their approval by default"? We've stumbled into the looking-glass world of "contronyms" — words that are their own antonyms.

1. Sanction (via French, from Latin sanctio(n-), from sancire 'ratify,') can mean "give official permission or approval for (an action)" or conversely, "impose a penalty on."

2. Oversight is the noun form of two verbs with contrary meanings, "oversee" and "overlook." "Oversee," from Old English ofersēon "look at from above," means "supervise" (medieval Latin for the same thing: super- "over" + videre "to see.") "Overlook" usually means the opposite: "to fail to see or observe; to pass over without noticing; to disregard, ignore."

4. Dust, along with the next two words, is a noun turned into a verb meaning either to add or to remove the thing in question. Only the context will tell you which it is. When you dust, are you applying dust or removing it? It depends on whether you're dusting the crops or the furniture.

5. Seed can also go either way. If you seed the lawn you add seeds, but if you seed a tomato you remove them.

6. Stone is another verb to use with caution. You can stone some peaches, but please don't stone your neighbor (even if he says he likes to get stoned).

7. Trim as a verb predates the noun, but it can also mean either adding or taking away. Arising from an Old English word meaning "to make firm or strong; to settle, arrange," trim came to mean "to prepare, make ready." Depending on who or what was being readied, it could mean either of two contradictory things: "to decorate something with ribbons, laces, or the like to give it a finished appearance" or "to cut off the outgrowths or irregularities of." And the context doesn't always make it clear. If you're trimming the tree, are you using tinsel or a chain saw?

8. Cleave can be cleaved into two "homographs," words with different origins that end up spelled the same. "Cleave," meaning "to cling to or adhere," comes from an Old English word that took the forms cleofian, clifian, or clīfan. "Cleave," with the contrary meaning "to split or sever (something)," what you might do with a cleaver, comes from a different Old English word, clēofan. The past participle has taken various forms: "cloven," which survives in the phrase "cloven hoof," "cleft," as in a "cleft palate" or "cleaved."

10. Fast can mean "moving rapidly," as in "running fast," or "fixed, unmoving," as in "holding fast." If colors are fast they will not run. The meaning "firm, steadfast" came first. The adverb took on the sense "strongly, vigorously," which evolved into "quickly," a meaning that spread to the adjective.

12. Weather can mean "to withstand or come safely through," as in "The company weathered the recession," or it can mean "to be worn away": "The rock was weathered."

14. Help means "assist," unless you can't help doing something, when it means "prevent."

The contronym (also spelled "contranym") goes by many names, including "auto-antonym," "antagonym," "enantiodrome," "self-antonym," "antilogy" and "Janus word" (from the Roman god of beginnings and endings, often depicted with two faces looking in opposite directions). Can't get enough of them? The folks at Daily Writing Tips have rounded up even more.

MORE FROM Judith B. Herman