The actress, famed for her early work in "The Mickey Mouse Club," became the queen of the beach party flick 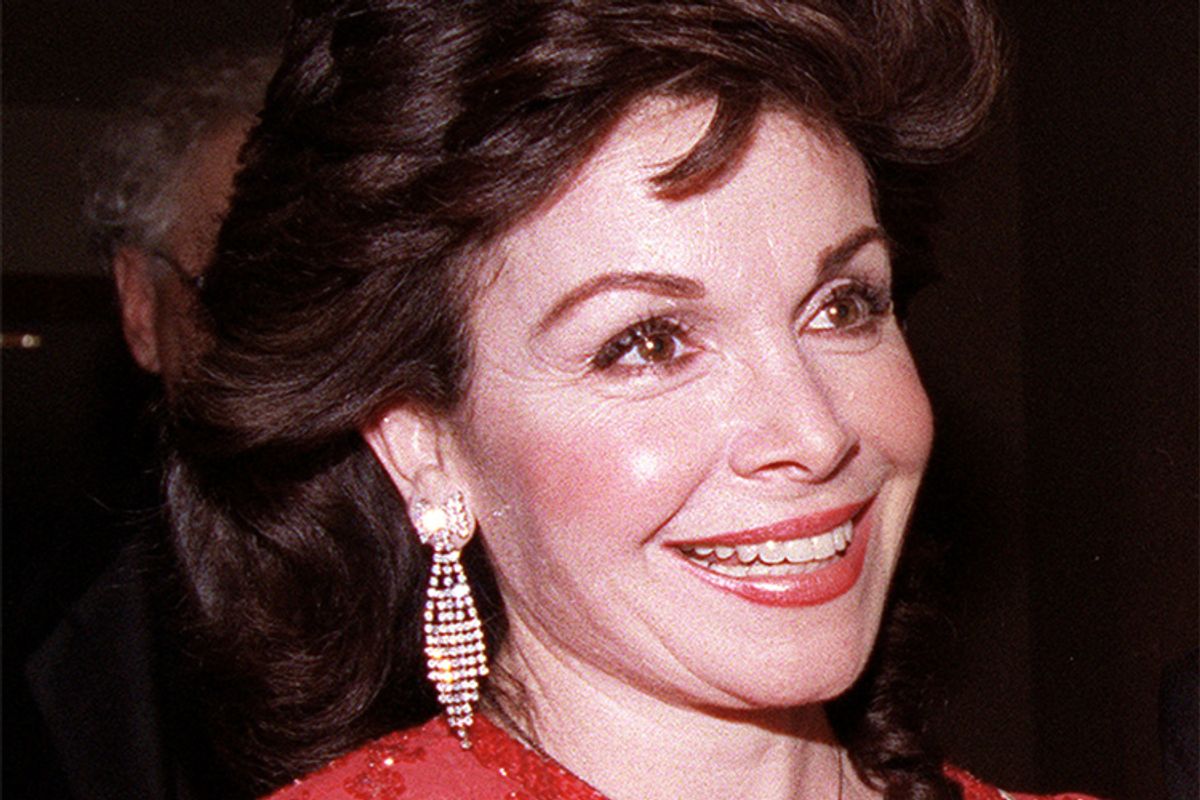 The actress Annette Funicello has died at 70, TMZ reports.

Funicello was an original "Mouseketeer" on the popular "Mickey Mouse Club" series starting at age 13, after Walt Disney purportedly saw her dancing in a "Swan Lake" production.

After her popular run on the kids' program, Funicello appealed to a teen fan base with a series of films co-starring Frankie Avalon, including "Beach Party," "Beach Blanket Bingo" and "Muscle Beach Party."

She was in later years open about her multiple sclerosis, a diagnosis she announced in 1992 and one that led her to fade from the public eye. A Canadian television report in 2012, in particular, allowed viewers to better understand the disease.

In a 1980s television interview, Funicello said, "I never dreamed that this would happen. I was never planning a show business career. It all happened by accident."

She also stuck with her Disney-born fan base through life: "People are more interested in changing my image than I am. I get scripts sent to the house, and I read the first ten pages and I'm a prostitute or a doper, and I fold them up and send them back."