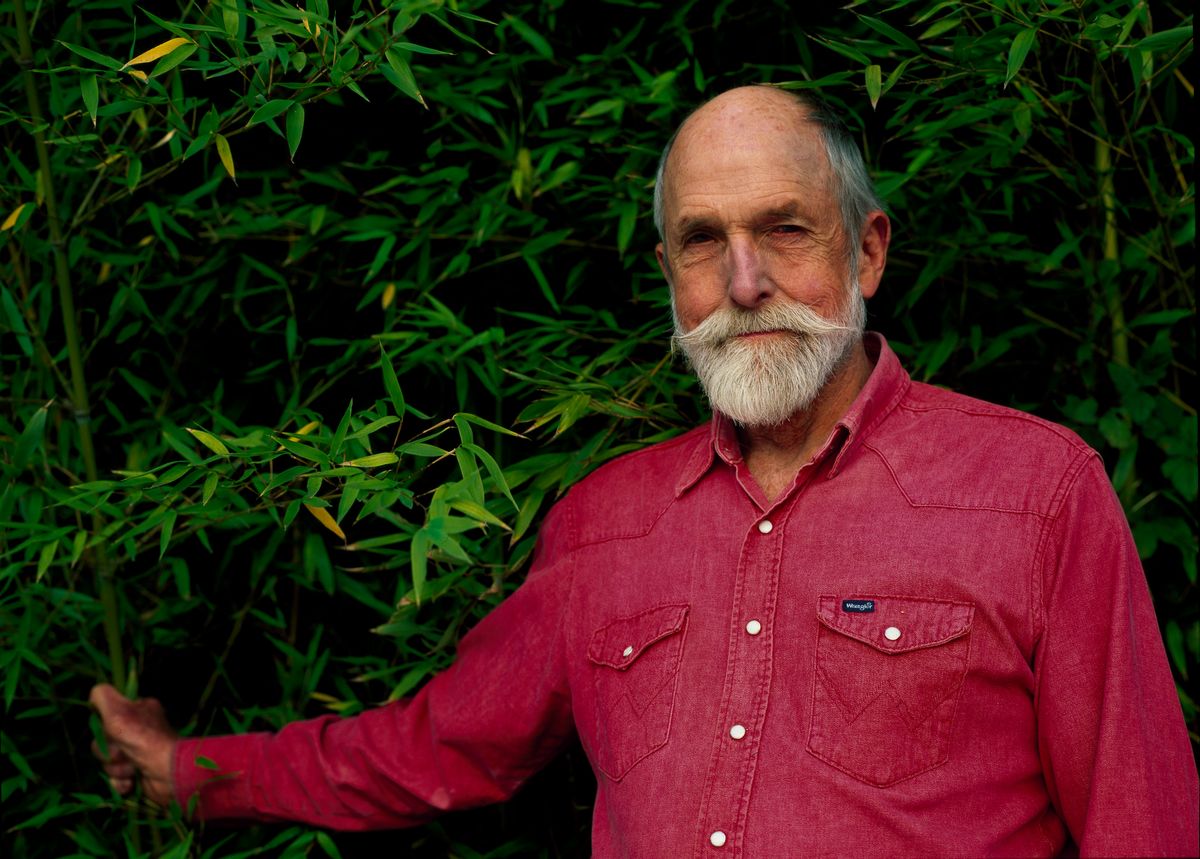 Blank died at his home in Berkeley, Calif. nearly a year after being diagnosed with bladder cancer, Harrod Blank said.

Blank's 42 films earned him a lifetime achievement award from the American Film Institute.

"I think he's a national treasure," filmmaker Taylor Hackford, president of the Directors Guild of America, told the New York Times. "Although his films are not well known at the moment, they'll take their place"

The Florida-born Blank's early documentaries focused on musicians, including 1965's "Dizzy Gillespie" and "The Blues Accordin' to Lightnin' Hopkins," a portrait of the Texas bluesman that won Blank his first wide renown.

Blank was known for following his curiosity anywhere. No topic was too strange , or too ordinary. His 1987 film "Gap-Toothed Women" was a series of interviews on the subject spurred by an old high school crush.

But the subject that led to Blank's most memorable work was fellow filmmaker Werner Herzog.

In 1979's "Werner Herzog Eats His Shoe," Blank chronicled Herzog's attempt to dine on his boot, the result of a lost bet.

And "Burden of Dreams," Blank's 1982 behind-the-scenes view of Herzog's disastrous filming of "Fitzcarraldo" in the Peruvian jungle, became a classic chronicle of artistic obsession.

"If I abandon this project, I would be a man without dreams," Blank films Herzog saying in the film. "I don't want to live like that."