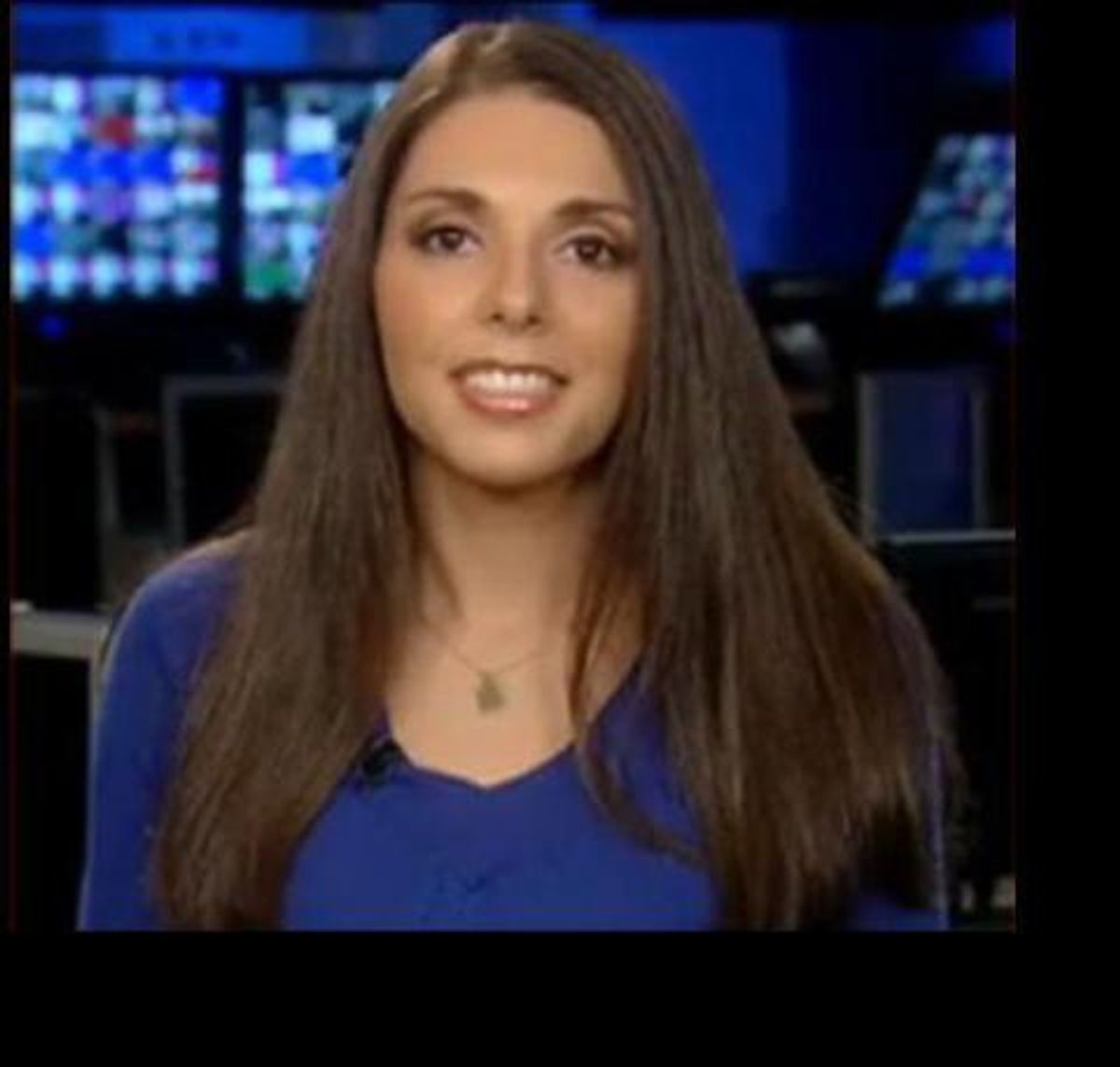 In her story, Winter cited unnamed law enforcement sources and quoted one source as saying the notebook was “full of details about how he was going to kill people.” Holmes' lawyers were given the okay to subpoena the reporter over these unattributed comments.

Winter's attorney has stated in court that if she is put on the witness stand, the veteran reporter will not answer questions related to the identification of her sources.

Colorado is one of 32 states with Shield Laws protecting reporters from being forced to reveal their sources. Media and First Amendment advocates say such laws are crucial to allowing journalists to do their jobs, and that without them, people with information of public interest would be afraid to speak and news outlets would be chilled from informing the public.

In Colorado, there are other circumstances in which the Shield Law may not protect a reporter from divulging to a court information or its sources. First, the information has to be directly relevant to a substantial issue in the case. Second, it must be shown that the information cannot be obtained by any other reasonable means. Finally, the interest of the party seeking the information must outweigh both the First Amendment rights of the reporter and the public’s right to receive news information. All three of these conditions must be met.

... In the hearing [last] Monday, Samour heard lengthy arguments from Holmes’ defense attorney Rebekka Higgs, as well as Winter's attorney, Ms. Hanswirth. Among many legal points, Hanswirth argued that the issue relating to Holmes' notebook was in no way a substantial issue to the proceeding, especially considering the hundreds of news reports on the case and that Holmes’ defense attorneys had even publicly announced that he might plead guilty if the State did not seek the death penalty.

... Samour concluded that the defense attorneys had failed to properly question police detectives who had seen the notebook, so he deferred a decision until April 10. At that point, another detective will testify and Samour will decide if Winter must take the stand and face that difficult choice.