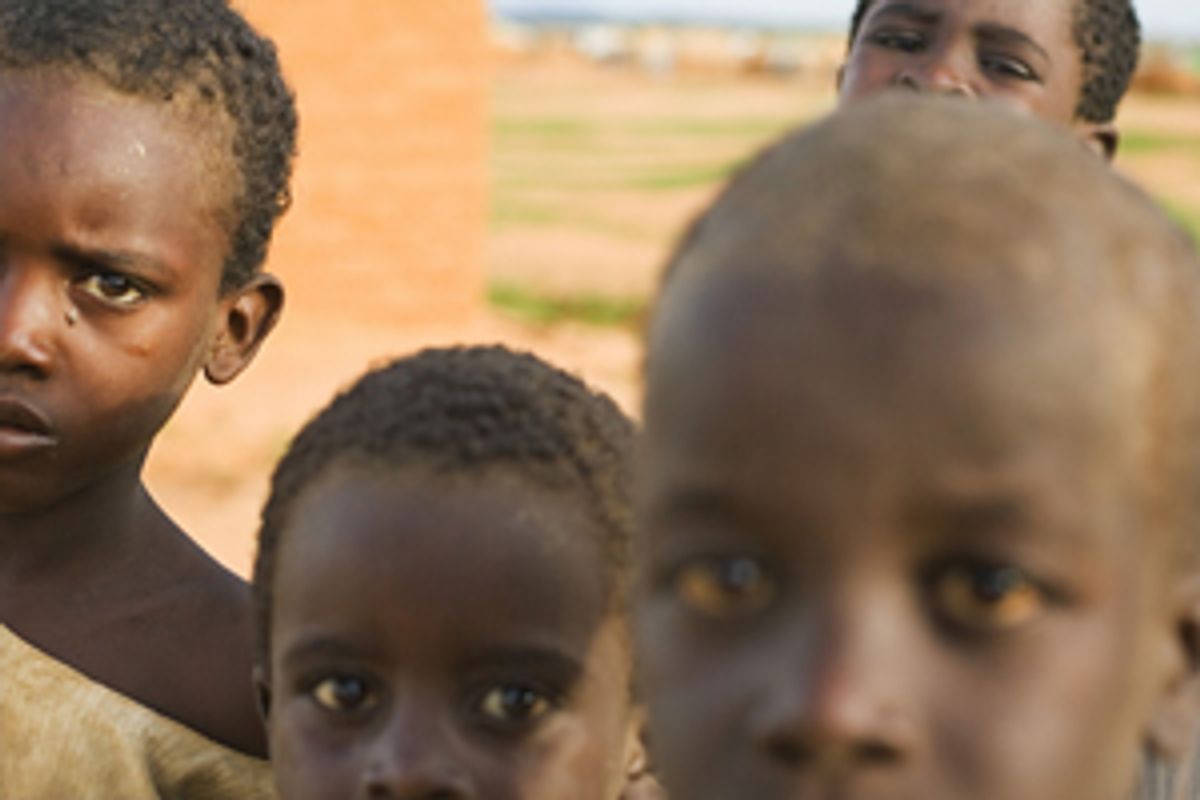 DOHA, Qatar (AP) — Qatar is pledging $500 million to help rebuild Sudan's war-battered region of Darfur as part of an international conference seeking ways to boost stability after a decade of violence.

Darfur has been gripped by bloodshed since 2003 when rebels took up arms against the government in Khartoum. Fighting also erupts between tribes.

Sudan's leader Omar al-Bashir is accused of genocide and war crimes by the International Criminal Court for attacks in Darfur.

On Sunday, Britain pledged $102 million to Sudan over three years, with about half going to Darfur.