New Deal policies can save us from recession yet 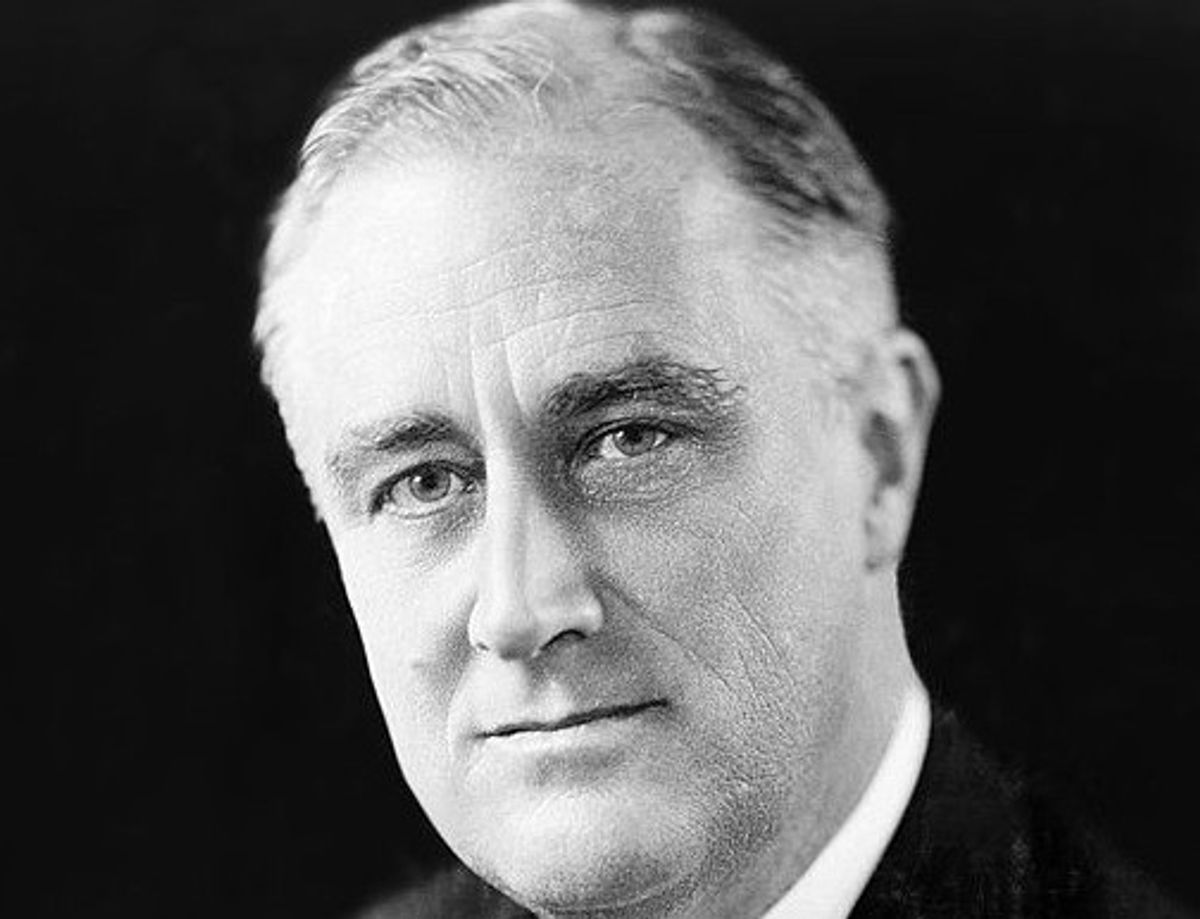 The fact that the Works Progress Administration (WPA) is today remembered as an exceptional moment in American economic policy is evidence of the serious blind spots Americans have developed in the way we think about government. Even Millennials, who have experienced perhaps the worst impacts of the current recession, have often celebrated entrepreneurship as a solution to their employment woes, rather than calling for the robust public action that has always been a part of effective responses to economic crisis.

But making the case that addressing the jobs crisis requires much stronger public investment will have to go beyond advocating for larger stimulus packages or revived public employment programs — we must also challenge myths of economic recovery, both past and present, that render activist government invisible.

The unfamiliarity of the WPA’s activist-government legacy is startling in light of its truly vast scope. In his history of New Deal public works projects, historian Jason Scott Smith notes that in addition to employing 8.5 million people, the WPA built over 480 airports, 78,000 bridges, and almost 40,000 public buildings. In my own town of Berkeley, California, the list of WPA projects is long: two city parks, several high-school buildings, post-office murals, the former University of California Press building (now being renovated to house the Berkeley Art Museum), a city library, and the planting of 15,000 trees.

With so many tangible reminders of the impacts of public investment right in front of our eyes and under our feet, why isn’t the memory of government economic intervention  more present? Part of the answer lies in a much broader erasure of government from our lives — from the mis-recognition of publicly-subsidized success as individual initiative to the deliberate concealing of government spending as private savings. Political scientist Suzanne Mettler calls this new type of social infrastructure “the submerged state”: invisible benefits delivered to citizens through the tax code or as subsidies to private companies rather than as more visible direct spending. The home mortgage interest deduction is a (very expensive) government spending program, but most Americans would be truly puzzled to hear that they live in publicly subsidized housing.

Given this context, it’s no wonder that many Millennials believe that entrepreneurship, creativity, and technological innovation will provide the foundation for economic recovery. But the start-up economy can no more build 78,000 bridges than it can create the close to 9 million jobs needed to match growth in the labor force since the start of the recession. Well-designed public policies alone will not convince young people — or Americans more generally — of the need for a progressive economic agenda modeled on the WPA. We must also literally map the interventions of the past. Only by making the legacy of public investment more visible can we push back against myths that mute the powerful role government has repeatedly played in leading economic recovery.