Evangelical pastor comes out in support of marriage equality 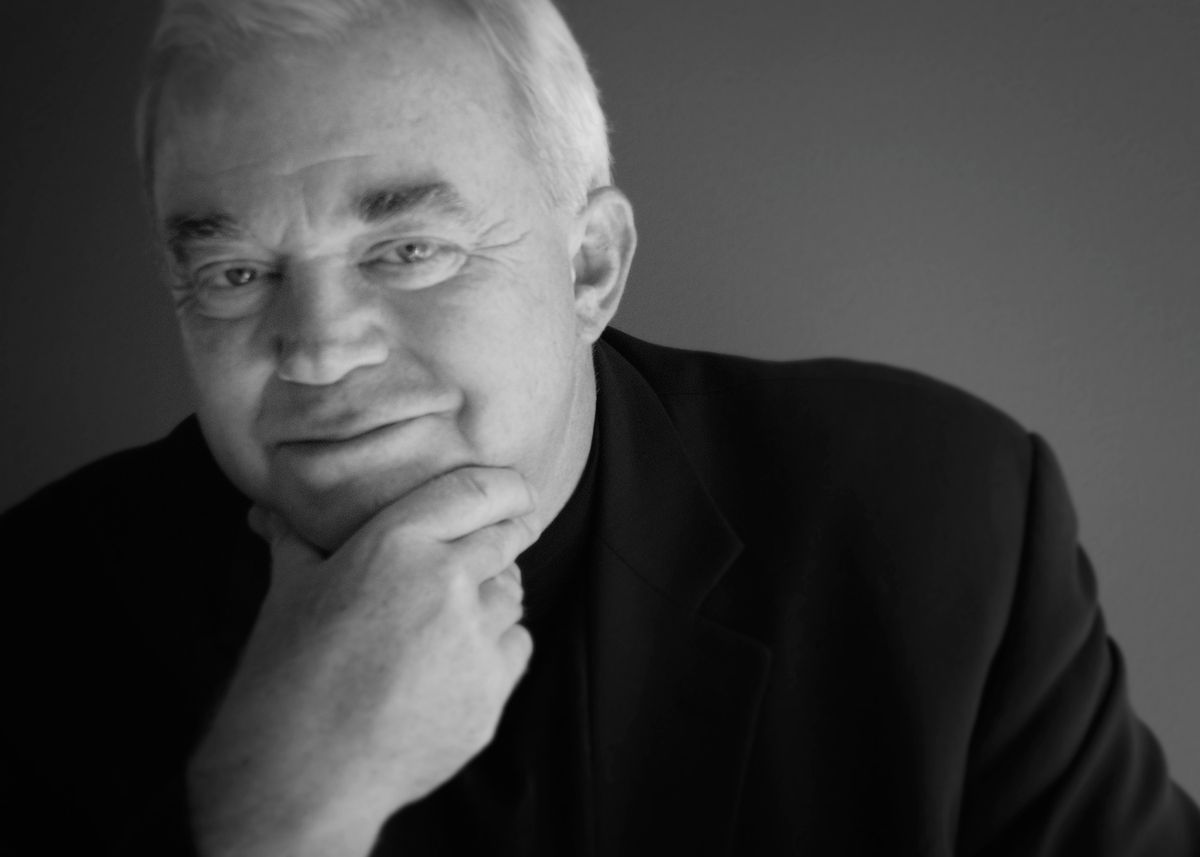 Evangelical leader Jim Wallis, founder and CEO of Sojourners, has reversed his position on marriage equality, coming out to support equal rights for gay couples in a recent interview. The progressive-leaning Evangelical leader previously supported civil unions for same-sex couples, but now believes that gay marriage can strengthen the institution.

Wallis said he is worried about the decline of marriage and wants to strengthen it, but believes that same-sex couples should be included in that endeavor.

"I think we should include same-sex couples in that renewal of marriage, [but] I want to talk marriage first," Wallis said. "Marriage needs some strengthening. Let's start with marriage, and then I think we have to talk about, now, how to include same-sex couples in that deeper understanding of marriage. I want a deeper commitment to marriage that is more and more inclusive, and that's where I think the country is going."

The statement was prefaced by saying, "We are losing marriage in this society. I'm worried about that – among low income people, but all people. How do we commit liberals and conservatives to re-covenanting marriage, reestablishing, renewing marriage?"

When The Huffington Post asked Wallis to clarify if that meant he specifically supports same-sex marriage, Wallis answered, "yes."