Authorities reportedly have one suspect in custody 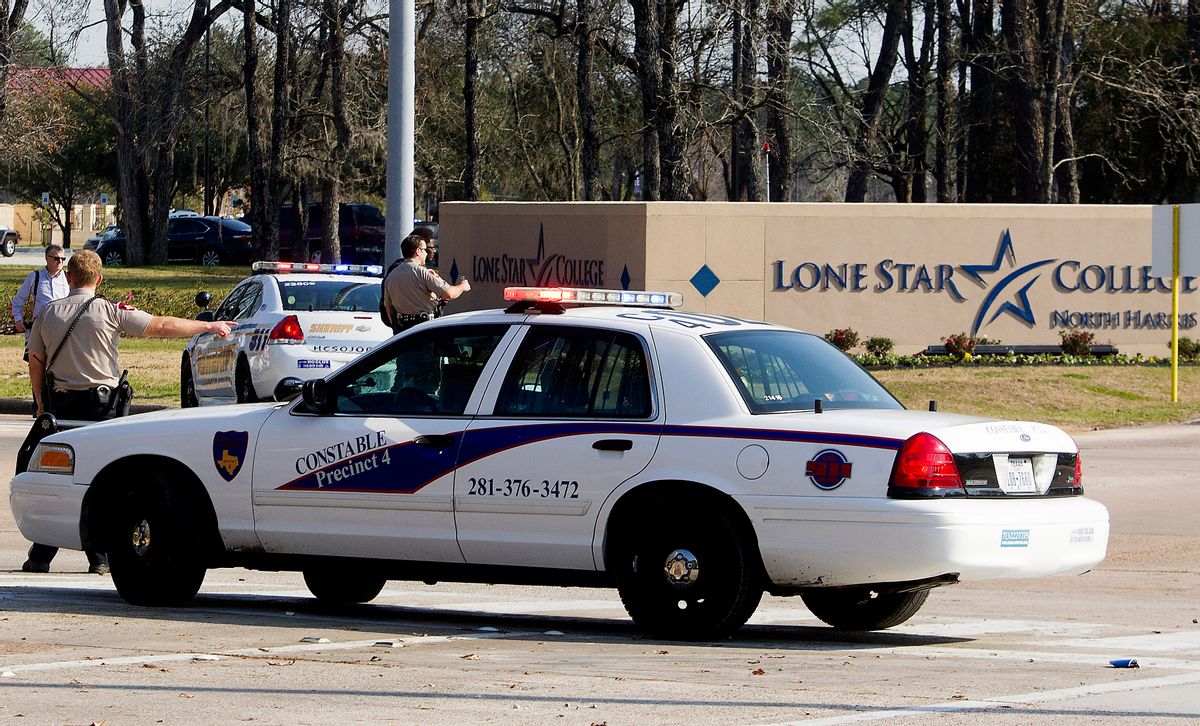 CYPRESS, Texas (AP) - A sheriff's official says one person has been arrested in a suspected stabbing attack at a Houston-area community college campus.

Alan Bernstein of the Harris County Sheriff's Office doesn't know how many people were hurt in the Tuesday attack on the Lone Star community college system's campus in Cypress, but multiple people could be seen being loaded into medical helicopters.

Bernstein says authorities have one suspect in custody.

Lone Star posted an alert on its website just before 12 p.m. warning students of two armed suspects and saying one person remains at large. The alert warned people to seek shelter in a secure location.

A different Lone Star system campus was the site of a January shooting. Two people were wounded, and a 22-year-old man was charged with aggravated assault.