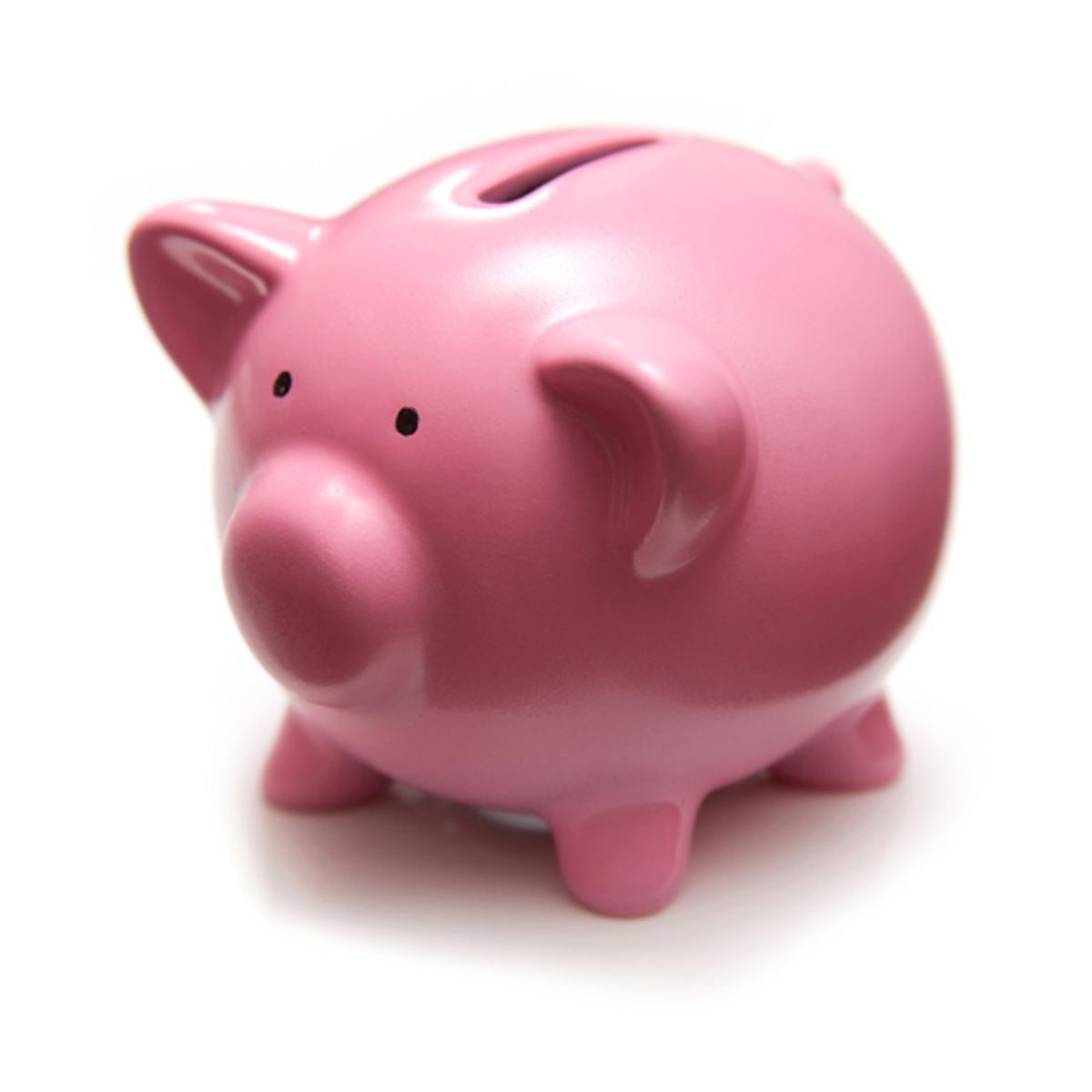 Money that was intended to boost lending in the wake of the financial crisis was instead used by bailed-out banks to repay TARP (Troubled Asset Relief Program) funds from the government. A new report from a government watchdog overseeing TARP noted that a number of community banks used small-business lending funds solely to repay the government. Special Inspector General Christy Romero, who authored the report, said that for some small banks, the small-business lending fund "turned out to be little more than a TARP exit strategy."

A report issued Tuesday by the special inspector general for the Troubled Asset Relief Program says the bailed-out community banks didn't step up their loans to small business nearly as much as other small banks that weren't rescued. Some banks that used the small-business lending fund to repay bailouts didn't increase lending at all, while others increased loans to small business by 25 cents for every $1 from the fund.

Congress created the small-business lending fund in 2010 to encourage banks with less than $10 billion in assets to expand their lending to small businesses. At a time of economic distress, the aim was to help small businesses get capital that had become difficult for them to obtain. The loan program charged the community banks lower interest rates if they used the money for loans to small businesses.

The Treasury Department was authorized to spend up to $30 billion on loans to small banks under the program. Only $4 billion was spent, according to the report by Special Inspector General Christy Romero. Of that, a total $2.7 billion went to the 137 bailed-out banks, which used $2.1 billion of it to repay the higher-interest rescue aid they had received from the government.