As he prepares to represent sports stars, the rapper and businessman discards the team he helped remake 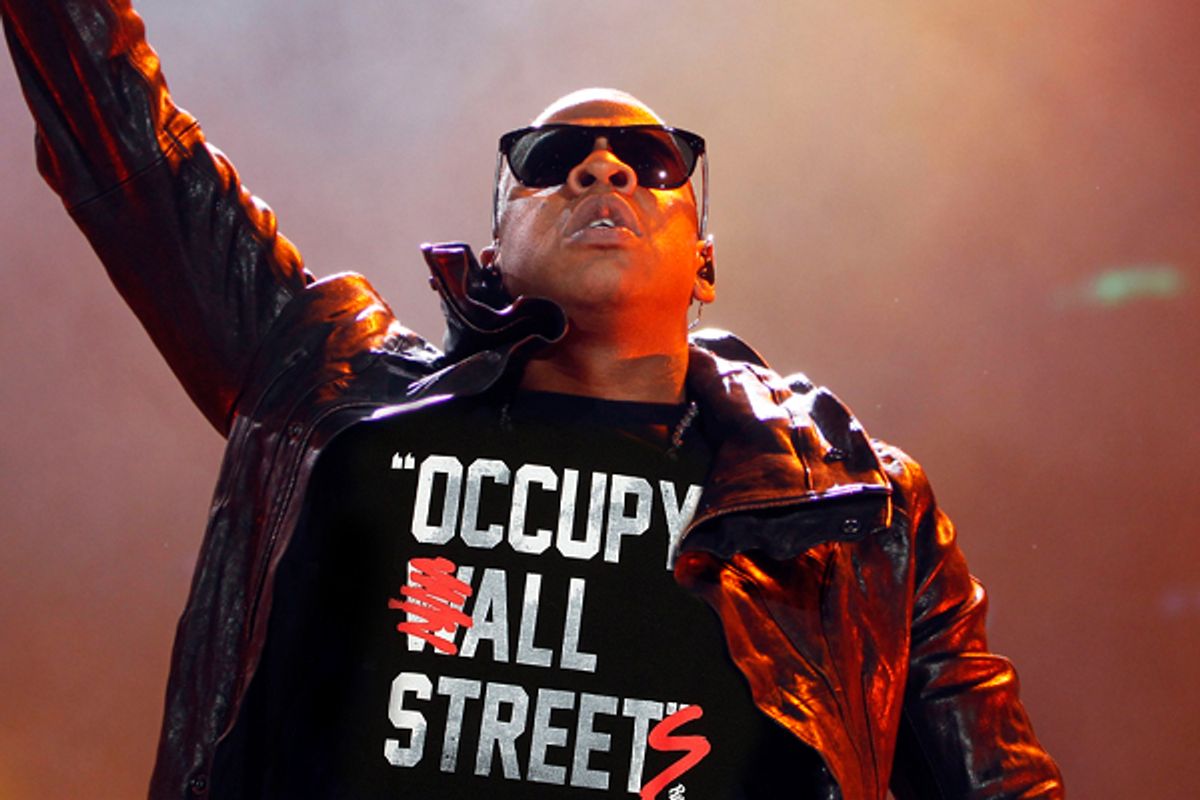 Jay-Z's desire to become a sports agent is getting closer to reality.

The rapper, who recently signed New York Yankees second baseman Robinson Cano to his management company Roc Nation in a partnership with Creative Artists Agency, has begun the process of selling his shares in the Brooklyn Nets, Yahoo reports. This divestment is a necessary step, stipulated by NBA rules, in order to represent athletes.

And Jay-Z's newly formed Roc Nation Sports might become more lucrative than his Nets stake, which is surprisingly small given how closely he and the team are associated in the public imagination before and after the team's move to the rapper's home borough of Brooklyn. (Kanye West implied in song, for instance, that Jay-Z would have the power to fire a Brooklyn Nets player for having been married to Kim Kardashian.) Jay-Z's stake in the team, .067 percent, could be sold for about $350,000.

Writes Yahoo: "Rival agents are anxious over the possibilities of Jay-Z on the recruiting trail, believing the lure of his iconic business and cultural standing will have a major impact on attracting top prospects and current league stars." In an era when top players make huge amounts of ancillary earnings through endorsement deals, Jay-Z's entertainment industry ties and his own dealings might look far more appealing than an agent without a huge public profile -- which is, generally, the norm.