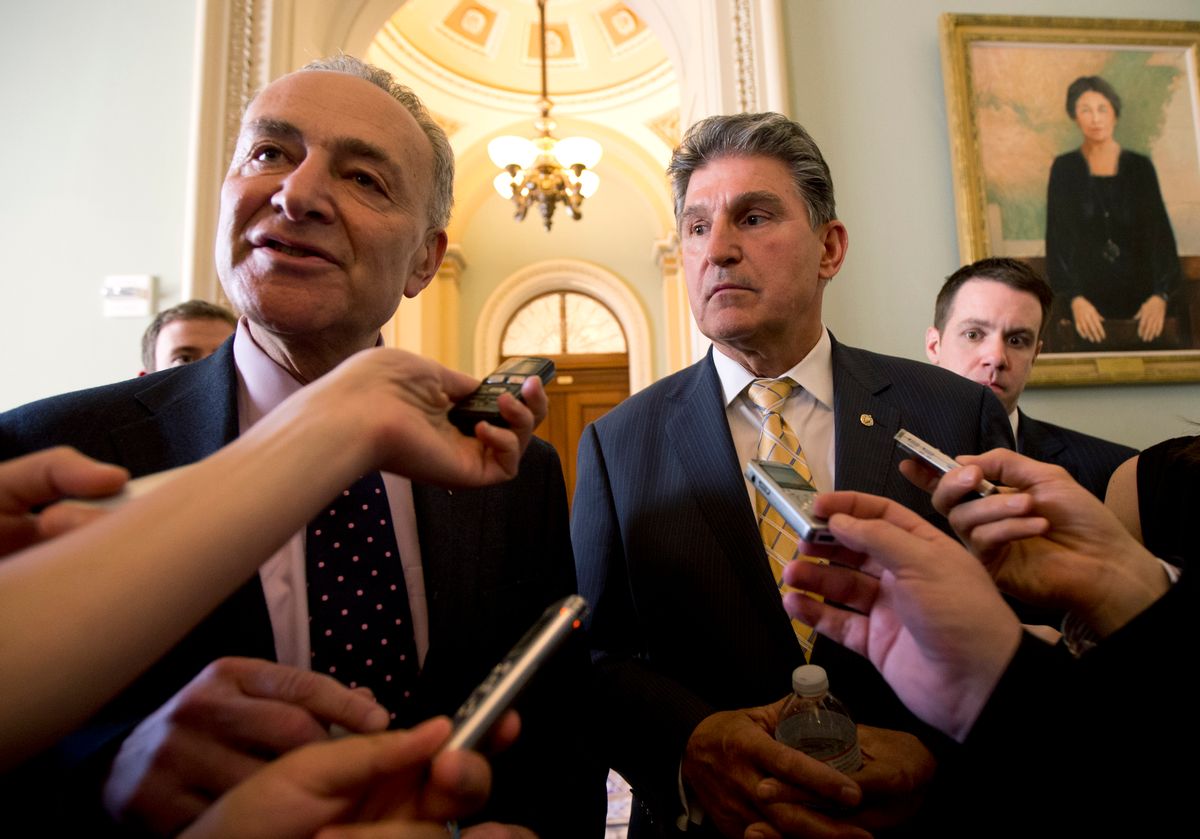 The checks would now apply to commercial sales, such as transactions at gun shows and online. The sales would have to be channeled through licensed firearms dealers, who would have to keep records of the transactions.

Manchin said that since the slayings of school children and educators in Newtown, Conn., both sides in the gun debate must find common ground. Toomey said he considers expanded background checks common sense, not gun control.