The hacker group claims to know the identities of the alleged rapists, and demands authorities reopen the case 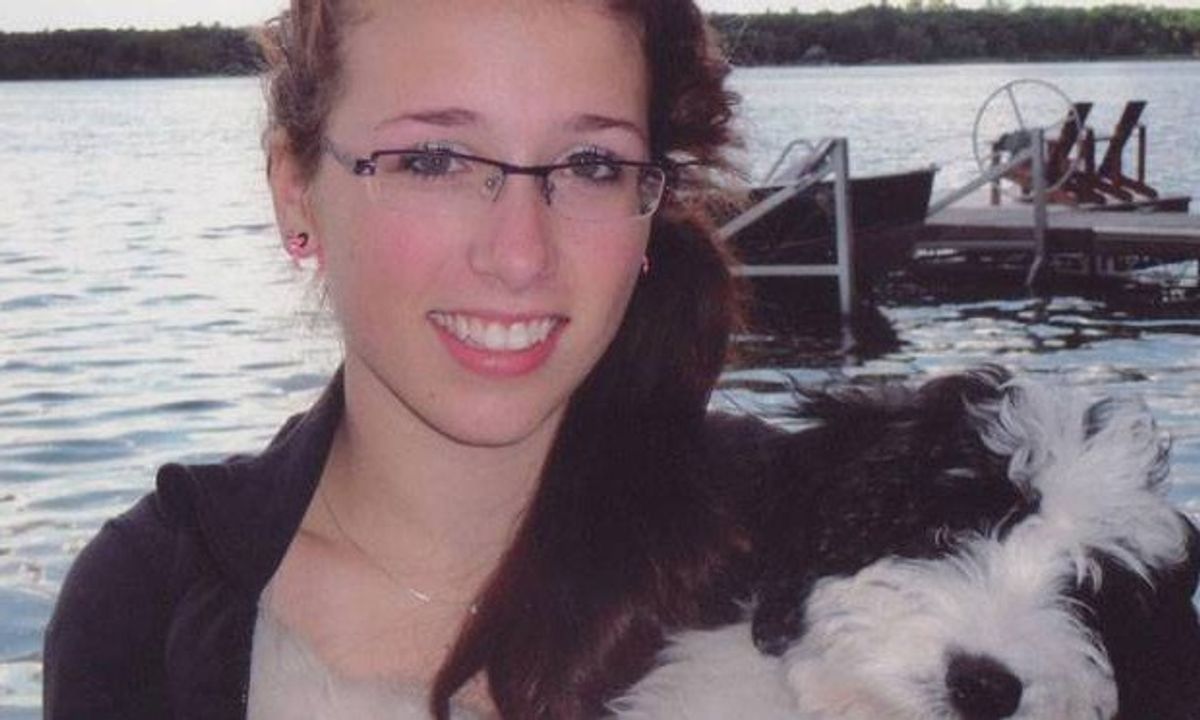 In a Wednesday statement, hacker collective Anonymous announced they had confirmed the identities of Rehtaeh Parsons' alleged rapists, and planned to release their names if the Royal Canadian Mounted Police did not take meaningful action to provide "justice to Retaeh's family."

Parsons' suicide, which her mother argues was the result of harassment following her daughter's alleged rape by four teenaged schoolmates, gained national attention this week amid claims that the Canadian justice system failed to properly investigate the incident.

Anonymous engaged #OpJustice4Rataeh this morning in response to the suicide of Rehtaeh Parsons. Justice Minister Ross Landy says that it is important for Nova Scotians to have faith in their justice system. Mr. Landy, justice is in your hands.

Anonymous has confirmed the identities of two of the four alleged rapists. We are currently confirming a third and it is only a matter of time before the fourth is identified as well.

Our demands are simple: We want the N.S. RCMP to take immediate legal action against the individuals in question. We encourage you to act fast. If we were able to locate these boys within 2 hours, it will not be long before someone else finds them.

We do not approve of vigilante justice as the media claims. That would mean we approve of violent actions against these rapists at the hands of an unruly mob. What we want is justice. And That's your job. So do it.

The names of the rapists will be kept until it is apparent you have no intention of providing justice to Retaeh's family. Please be aware that there are other groups of Anons also attempting to uncover this information and they may not to wish to wait at all. Better act fast.