Despite cutting edge schemes guarding against counterfeiting, the new virtual currency could be headed for a plunge 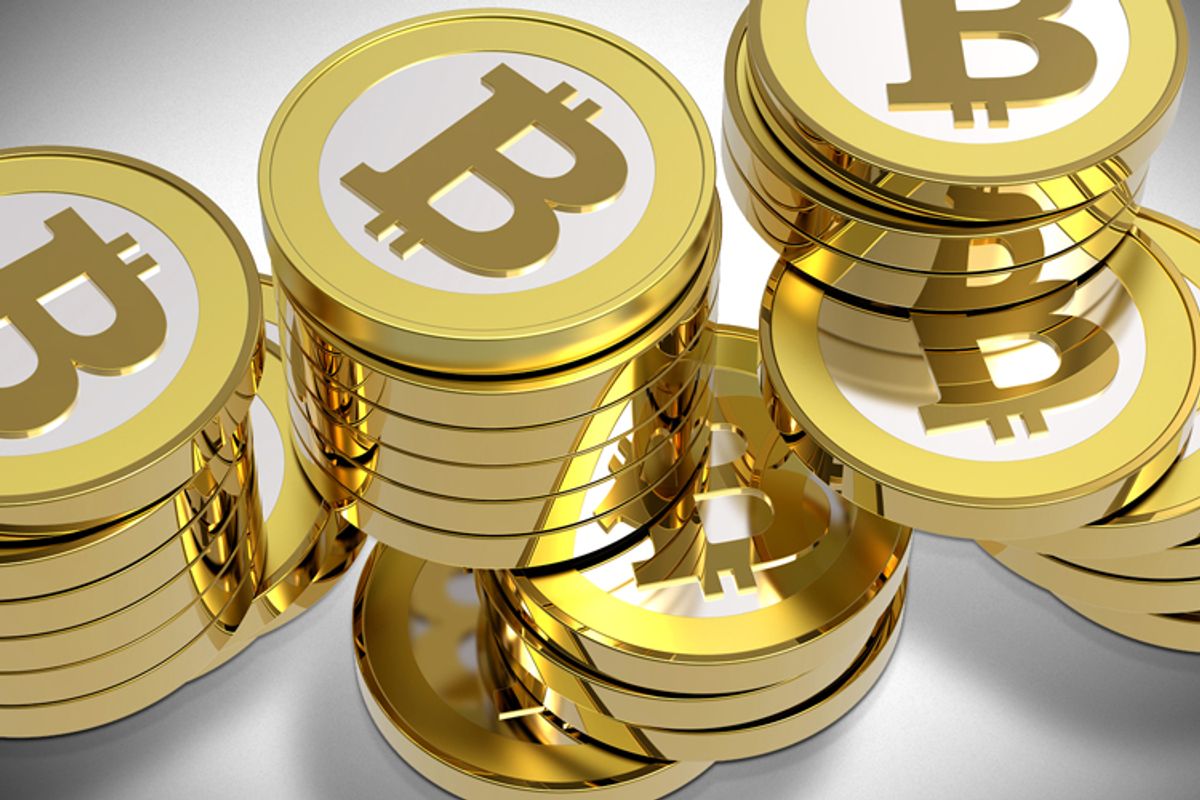 NEW YORK (AP) -- Bitcoin, the virtual currency composed of digital bits, is based on cutting-edge mathematical schemes that guard against counterfeiting. But it's also based on an old idea, now dismissed by mainstream economists, about how a currency should operate - an idea that could be setting bitcoins up for an abrupt plunge.

Bitcoin was started in 2009 as a currency free from government controls, an entirely digital means of exchange for a digital age. It's a rapidly growing phenomenon that has taken root as a payment method on some websites for both legal and illegal goods.

Each "coin" has been worth less than $10 for most of the currency's history, but this week the value surged past $200 - with the recent bailout crisis in Cyprus seen by many as one of the triggers of the surge. Wednesday saw a "flash crash," as the value dipped close to $100 before recovering.

The meteoric rise in value is also linked to what some economists say is the biggest problem with the currency: that the supply of bitcoins increases only slowly, at a rate that's coded into the system.

That's a contrast to a regular paper currency like the dollar, whose supply is managed by a central bank like the Federal Reserve. The Fed engineers the dollar supply to increase slightly faster than the growth of the economy, which means that the value of the dollar falls slightly every year, in the phenomenon known as inflation.

New bitcoins are "mined" or generated by computers. They get harder to generate all the time, which means the inflow of fresh bitcoins keeps falling. There are about 8 million bitcoins in circulation today, and the maximum that can be generated is 21 million. By 2032, 99 percent of those will have been created.

Since the supply of bitcoins grows so slowly, any increase in demand leads to higher prices. That's known as deflation, and it's widely seen as a disaster when it happens to a real-world currency. As money becomes more valuable, our incentive is to hold onto the money instead of spending it - slowing down the economy.

"What we want from a monetary system isn't to make people holding money rich; we want it to facilitate transactions and make the economy as a whole rich. And that's not at all what is happening in Bitcoin," Nobel Prize-winning economist Paul Krugman wrote in 2011.

When the supply of money is fixed or increasing only slowly, deflation can feed on itself. Investors will look at the rising price of the coins, and conclude that they're set to rise further. So they buy more, sending the price even higher. This goes on until the market is sated. In the ideal outcome, the value of the currency then stabilizes at the new high level. In the worst case, the value plunges.

This boom-bust cycle has already happened once before for Bitcoin. It hit nearly $31 in June 2011, then crashed, hitting $2 five months later.

In essence, Bitcoin is similar to the "gold standard," the monetary system in force before modern central banking started to take root in the 1930s. Under the gold standard, each unit of currency was worth a certain amount of gold, leaving governments few means to increase the amount of currency in circulation.

No country uses the gold standard today, but some libertarians want to revive it, and see Bitcoin as a modern-day alternative or complement.

"If you wipe away the misguided economics courses that we have, deflation doesn't have to be a negative," says Jon Matonis, a board member of the non-profit Bitcoin Foundation, created last year to foster and protect the system. "It's not a bad thing when a citizen's purchasing power increases."