Dave Agema to Tony Perkins: Being gay is like being an alcoholic 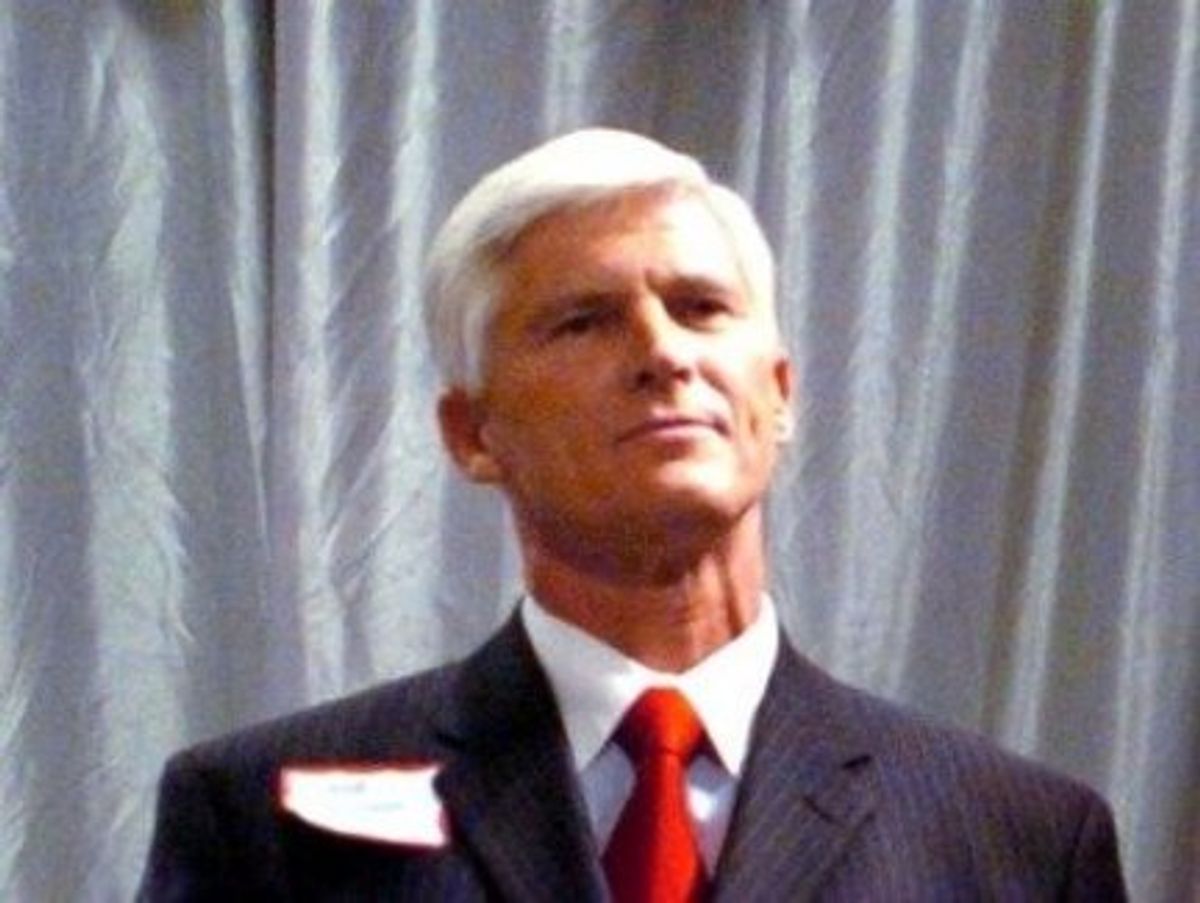 In conversation with Perkins, Agema defended his decision to share a pseudoscientific "research" paper that alleges gays and lesbians are gonorrhea-riddled social deviants responsible for “half the murders in major cities." After expressing surprise that people found the "research" and his subsequent comments to be hateful, Agema equated being gay with being an alcoholic and lamented that "the homosexual community is very organized":

Study after study after study talks about all the diseases you get, how it gets you into drugs, gets you into all these other things that you don’t want to be in. So if you really love someone, if you really were concerned about someone, if you saw your friend for example dying of alcoholism would you just stand quietly by and watch it happen? Or would you speak up and say hey I want to help you. That’s what we should be doing. But the problem is the homosexual community is very organized, they got a lot of money behind them, as a matter of fact the average homosexual makes more than the average person does, has better education and they are very good at shutting anybody down and embarrassing him so they will shut up. So when this happened to me this time just like when it happened to me before I thought, I’m not going to keep quiet on them. It’s starting to backfire on them.

Michigan Republicans have already called for Agema to resign over his "research" paper. Odds are good his latest remarks aren't going to help his case much.

You can listen to the rest of the interview at Right Wing Watch.