In partnership with a gay rights group, the NHL will provide awareness training to its teams and leadership 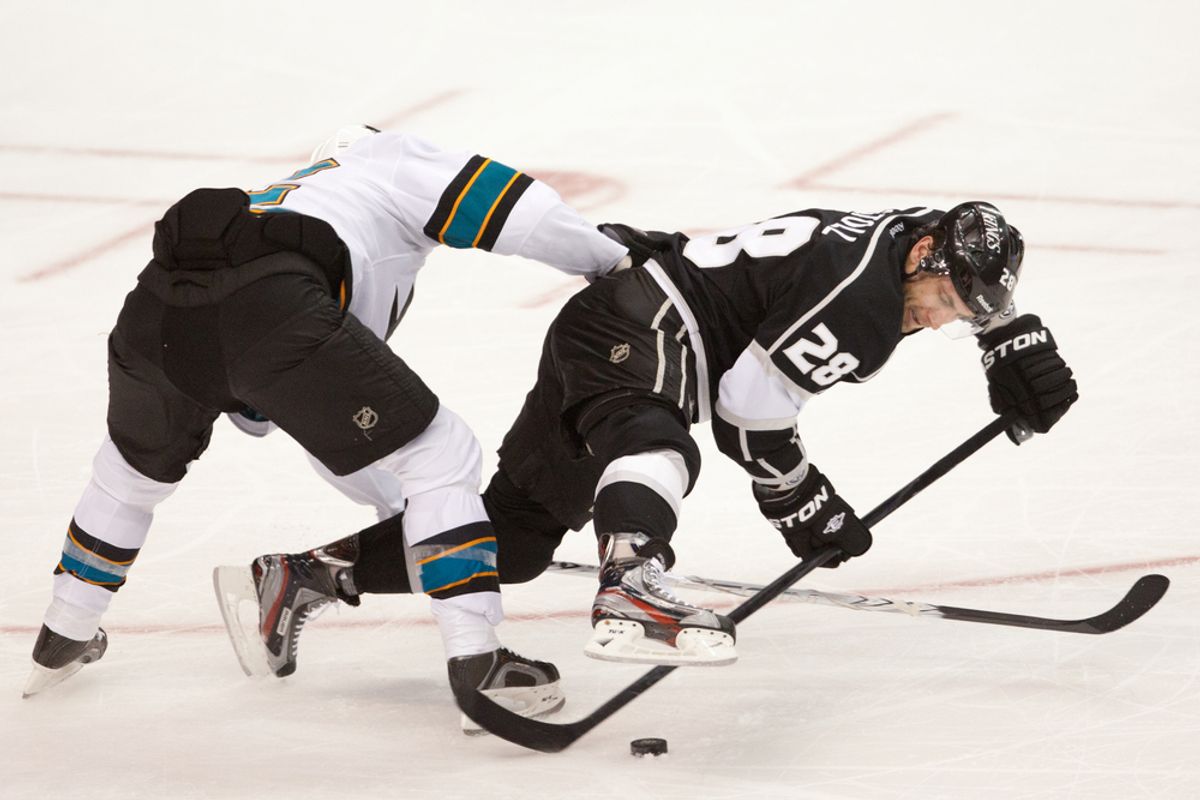 The National Hockey League announced on Thursday a partnership with gay rights group You Can Play Project and an awareness-building initiative on gay issues for its coaches and players.

As reported by The New York Times:

You Can Play will help run seminars for N.H.L. rookies to educate them on gay issues and make resources and personnel available to each team, as desired. The league and union will also work with You Can Play to integrate the project into their behavioral health program, enabling players to seek counseling regarding matters of sexual orientation confidentially. Burke said the joint venture would also step forward when players make homophobic remarks.

Patrick Burke, a scout for the Philadelphia Flyers and a founder of You Can Play, applauded the partnership, as he explained to the Times:

We have players from around the world, and a lot of those players are from countries that are seen as more progressive on LGBT issues. So I don’t think it’s unreasonable or strange to think that the N.H.L. and the N.H.L.P.A. are driving this, in part because our players tend to be more comfortable with this issue.

The announcement comes at a time when the National Football League has been dealing with allegations of anti-gay recruitment policies and league homophobia as rumors circulate that four of its players are preparing to come out.

Last week, former Ravens linebacker Brendon Ayanbadejo remarked in an interview with the Baltimore Sun that he believes the culture of the league can change and that: “There are up to four players being talked to right now and they’re trying to be organized so they can come out on the same day together. It would make a major splash and take the pressure off one guy. It would be a monumental day if a handful or a few guys come out.”

Ayanbadejo added: "The NFL and organizations are already being proactive and open if a player does it and if something negative happens. We’ll see what happens."