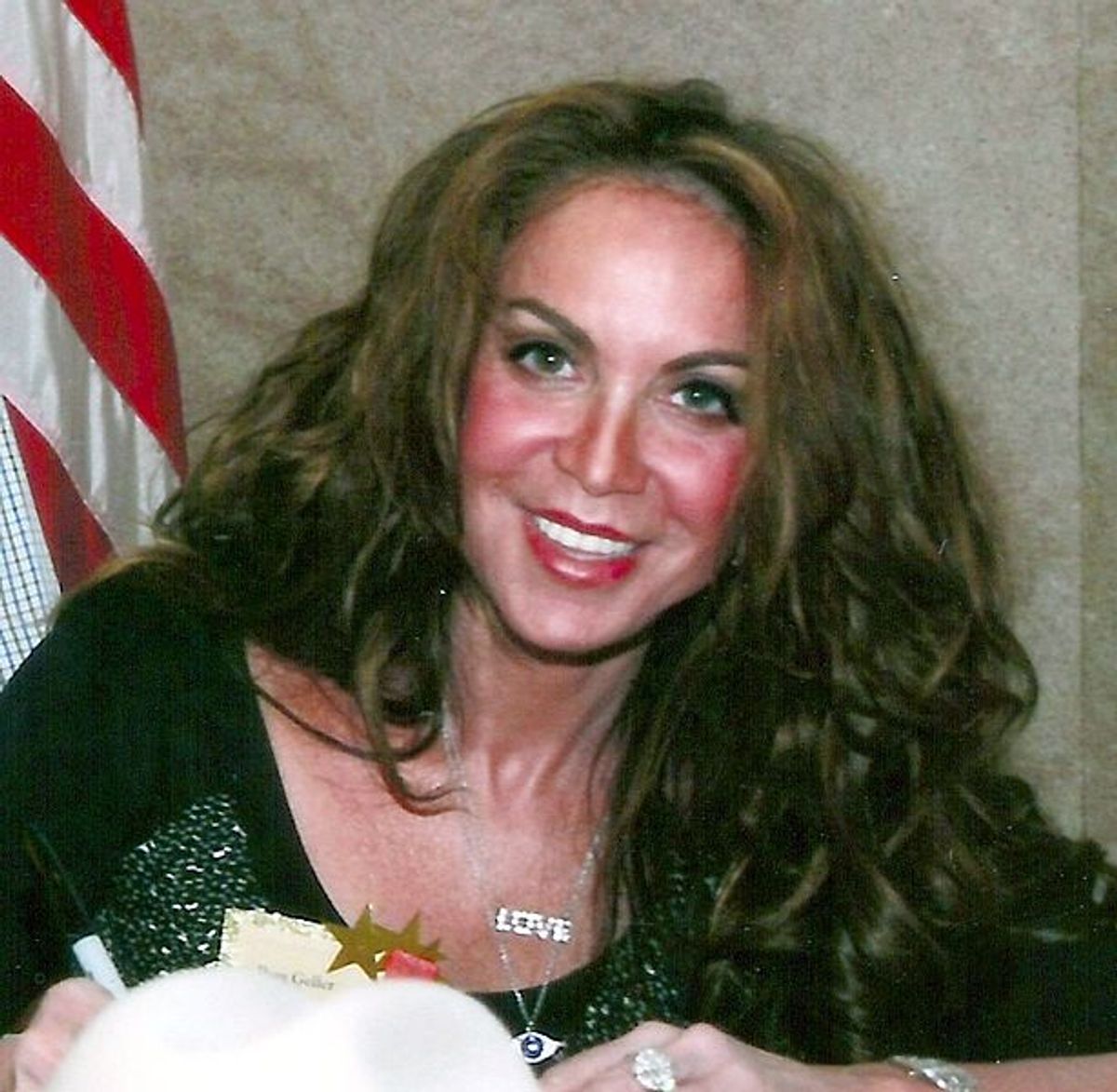 A planned speech by professional Muslim-hater Pamela Geller at the Great Neck Synagogue in Long Island has been canceled in response to public pressure. The fear-mongering activist had planned to spew her standard violent vitriol in a talk titled “Imposition of Sharia in America," which was to be delivered to the temple's men's club.

The synagogue told Great Neck Patch that safety concerns prompted the cancellation. "As the notoriety and media exposure of the planned program this Sunday have increased, so has the legal liability and potential security exposure of our institution," the synagogue announced. Geller told the local news site that it is "a very sad day for freedom-loving peoples." This writer and her anti-racist counterparts contest that it decidedly is not. American left-leaning Jewish groups publicly rallied for the temple to cancel Geller's appearance. Jewish Voice for Peace sent out an email to members, reported the Jerusalem Post, that stated, "The kind of venom that she spews against Islam is completely inappropriate for a synagogue.”

Habeeb Ahmed, a member of the Nassau Commission on Human Rights, called Geller the "personification of an Islamophobe" and garnered interfaith opposition to her speaking engagement. Ever measured, Geller responded by calling Ahmed an "Islamic supremacist."