On Gosnell "blackout," where were conservatives before this week?

While they blame the liberal media for ignoring the story, conservatives have mostly missed it themselves 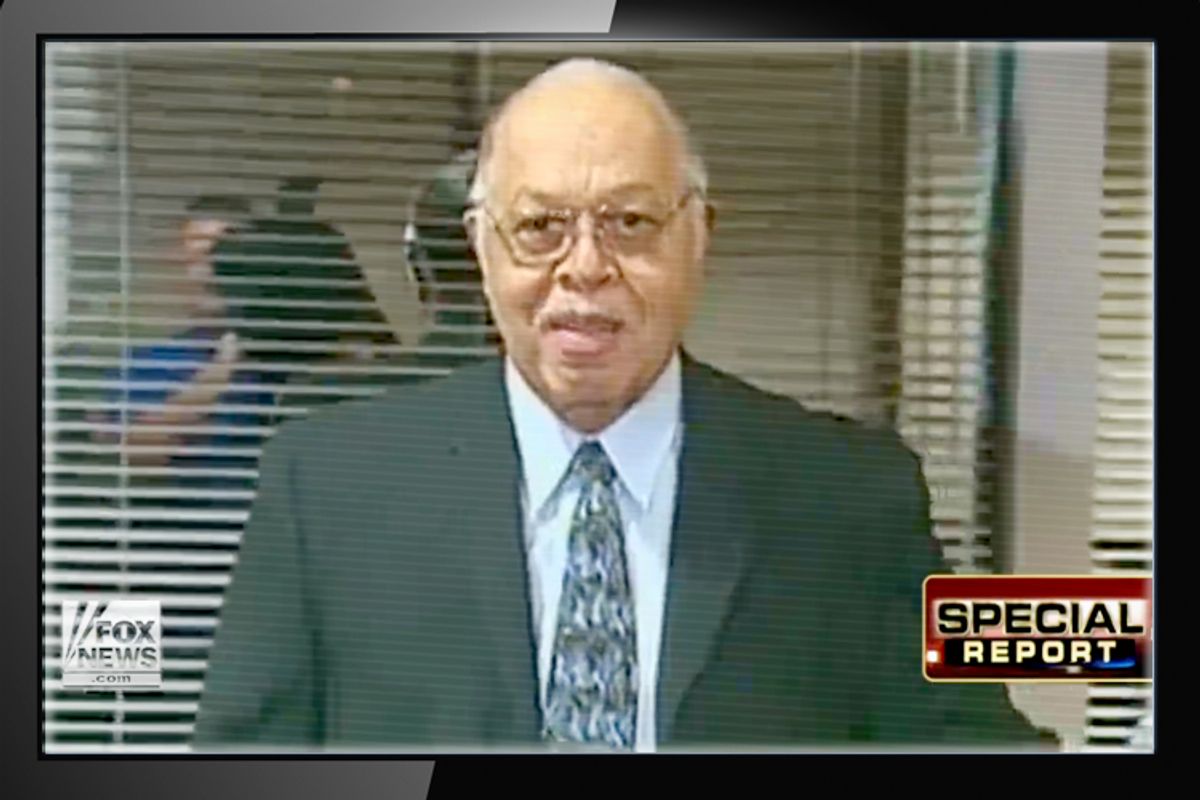 Piggybacking on Irin Carmon's excellent piece dismantling the myth that the media has intentionally ignored the case of Kermit Gosnell, the Philadelphia abortion doctor now on trail for allegedly committing horrific crimes against his patients, it's worth noting that some conservatives attacking the media now didn't seem particularly interested in the case until a few days ago.

As Dave Weigel points out in his response to Carmon, one reason Gosnell didn't get more attention was because the judge issued a gag order preventing lawyers from speaking publicly about it, but another may be that pro-life politicians never nationalized Gosnell's crimes and made them into an issue that would attract more discussion.

"I'm here today to talk about an uncomfortable subject which no one seems to want to talk about," Pennsylvania Republican Rep. Scott Perry said on the floor yesterday. "The media doesn't want to talk about it -- not NBC, CBS, ABC, CNBC, not Fox, and not the leaders of our Nation, not the President."

But where was Perry until Thursday? Or, for that matter, where were the other two lawmakers who spoke out yesterday, Texas Republican Roger Williams and New Jersey's Chris Smith? Where was Rep. Trent Franks, perhaps the most outspoken Republican on abortion, or Virginia Foxx or even Louie Gohmert, who never misses an opportunity to speak on hot botton social issues?

What about the conservative media? A search of TVEyes finds that Fox News mentioned the case just a handful of times. Special Report With Bret Baier included brief updates on the trail in its roundup of the day's news on several nights over the past month, while Mike Huckabee aired a taped segment followed by a panel discussion on his weekend show late last month, but it's hardly been leading news. The "Obama phone" got far more coverage.

A search of the National Review's website shows it's written little on Gosnell, while the Weekly Standard has done three pieces (the magazine has run six stories on Justin Bieber). To its credit, Breitbart.com, which decried "a full-blown, coordinated blackout throughout the entire national media" has written plenty about Gosnell. But Twitchy, the Michelle Malkin-backed conservative Twitter-activism site that has been haranguing the media for not covering the case, didn't offer its first real mention until March 19.

And I couldn't find anything from Fox contributor Kirsten Powers on Gosnell from before this week. She kicked off this whole conversation with a USA Today Op-Ed.

Regardless of whether the Gosnell case should be getting more attention, it's difficult to take complaints seriously from people who haven't used their own public platforms to push a story they think others are now ignoring.