In a piece for the Atlantic, a prescient Wurtzel writes: "Sometimes I am ridiculous. There are worse things" 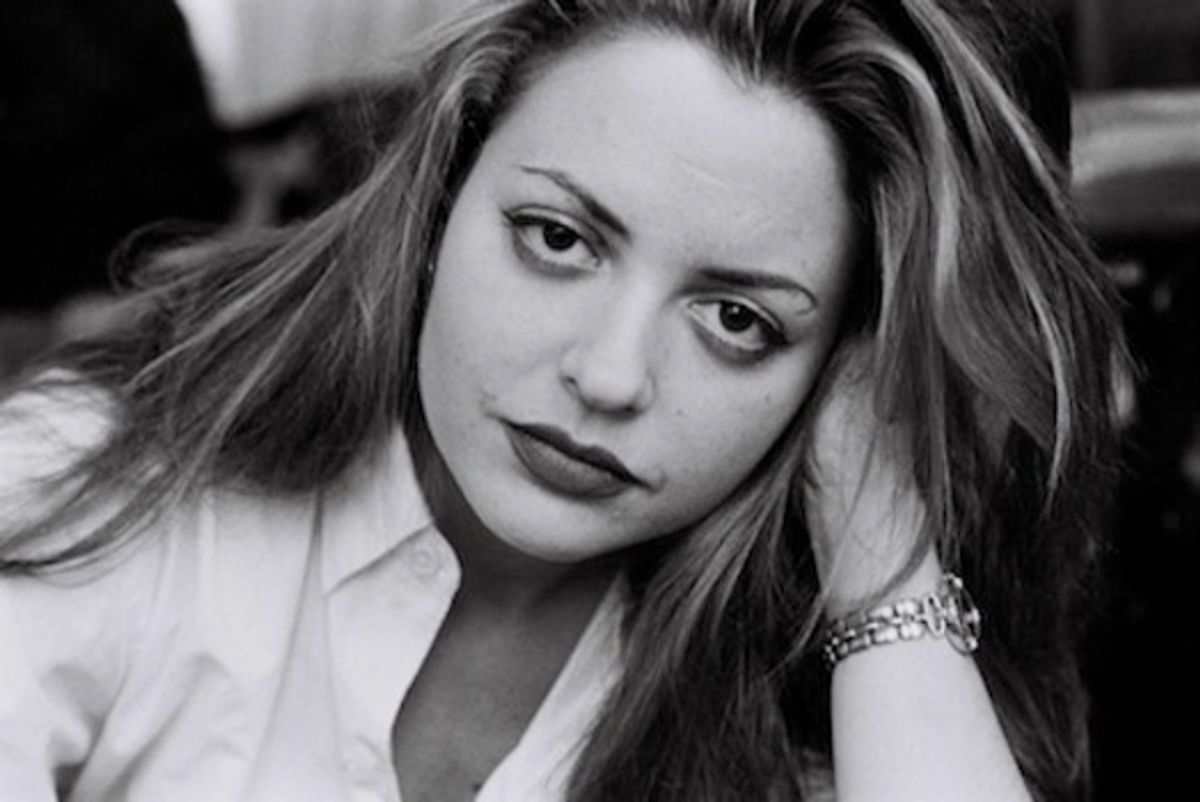 In a piece called "I refuse to be a grown-up," the "Prozac Nation" author explains how she manages to look so young at age 45 (no marriages, no kids, nightly applications of Retin-A) and how her many habits (speaking her mind, not speaking her mind, drinking red wine, not drinking white wine) separate her from her 40-something peers.

The essay took off, and reactions generally fell into one of two camps: Team "Leave Elizabeth Alone" believes that hers is no greater a sin of navel-gazing than those committed by other animal, vegetable and mineral. The second group feels that Wurtzel is very, very annoying and would like her to stop writing these kinds of essays.