High school apologizes over "think like a Nazi" essay assignment 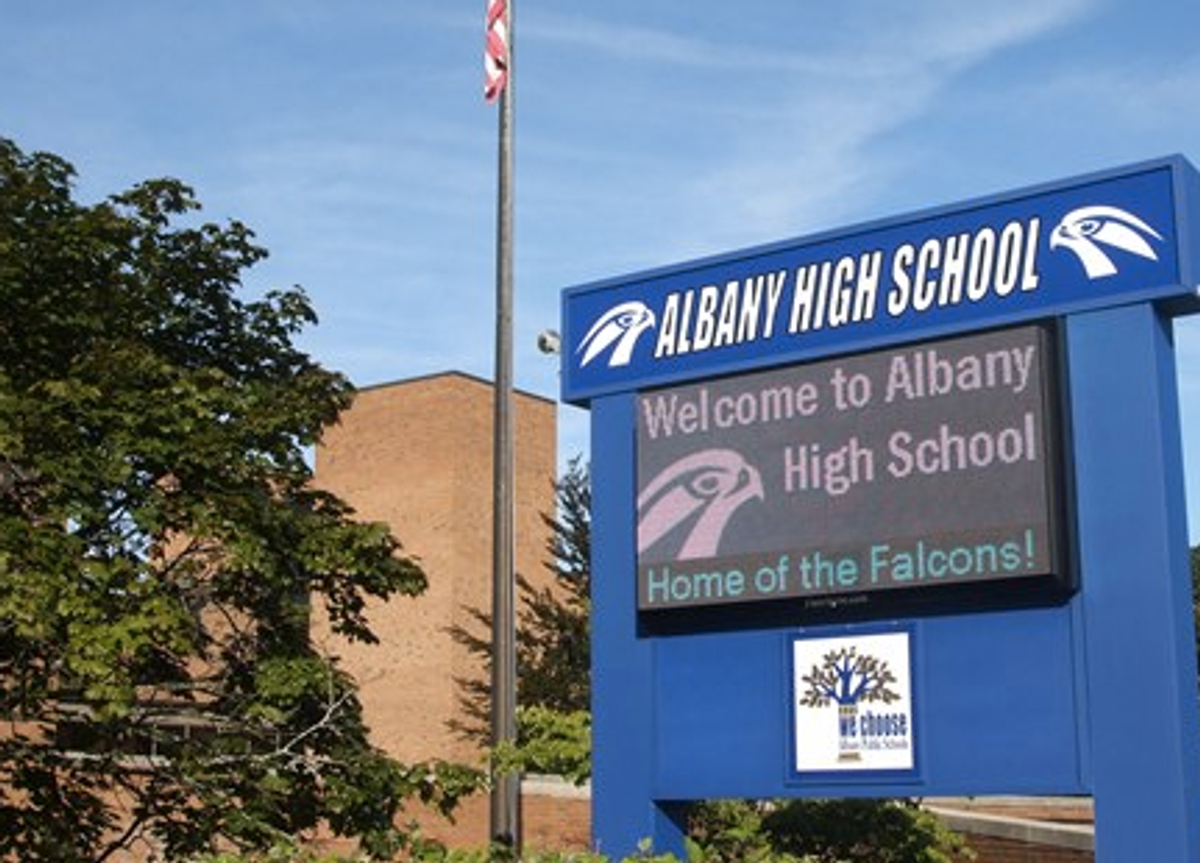 As part of a lesson in persuasive writing, students at a New York state high school were asked to write an essay arguing that "Jews are evil" using "solid rationale from government propaganda to convince me of your loyalty to the Third Reich."

According to the Times Union:

Students were asked to watch and read Nazi propaganda, then pretend their teacher was a Nazi government official who needed to be convinced of their loyalty. In five paragraphs, they were required to prove that Jews were the source of Germany's problems.

The assignment upset a number of students and families, prompting an apology from Albany High School Superintendent Marguerite Vanden Wyngaard, who chalked the controversy up to a misunderstanding about academic intent.

"I would apologize to our families," she told the Times Union. "I don't believe there was malice or intent to cause any insensitivities to our families of Jewish faith."

Wyngaard added that the essay question ("You must argue that Jews are evil, and use solid rationale from government propaganda to convince me of your loyalty to the Third Reich!) should have been worded differently.

Here is a scan of the (not quite legible) essay question: