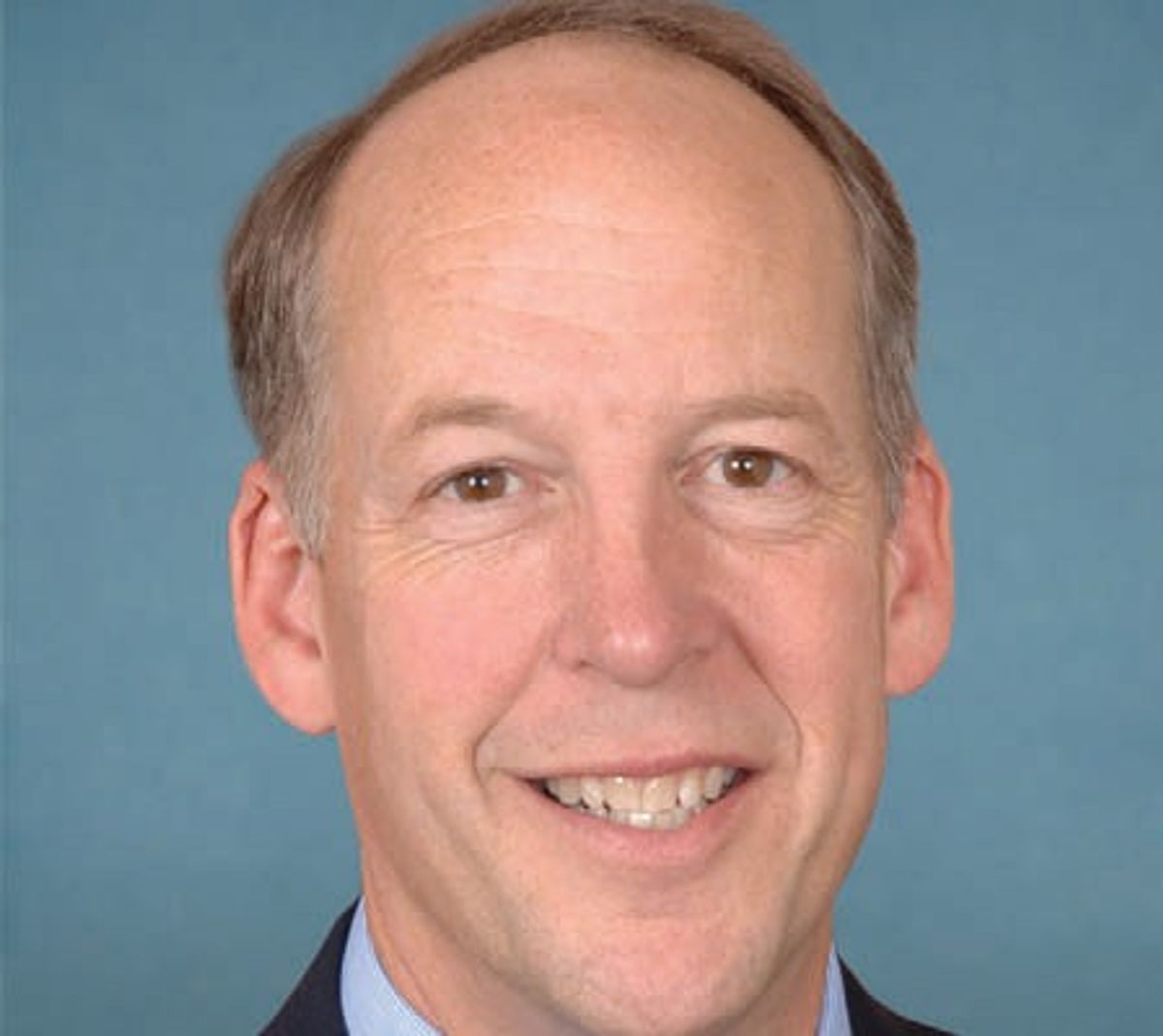 The President’s offer to cut spending on Medicare and Social Security is confusing some conservatives.  In the past, they’ve of course labeled such cuts a sign of Seriousness but his budget caught them off balance.  And yes, that’s very weird because he’s had the Medicare cuts in earlier budgets and the Social Security cut (chained CPI) in his fiscal cliff offer to Boehner.

Anyway, initial responses ranged from the incoherent—”I don’t see this as fundamental entitlement reform as much as clarifying a statistic which does happen to save money” (Paul Ryan)—to the opportunistic “Let’s set aside our differences and come together on things we can agree on” (Eric Cantor saying let’s do CPI but not the higher tax revenues in the budget)—to the faux-outraged House GOP campaign chair Greg Walden who labeled the President’s budget a “shocking attack on seniors.”

It’s that last part where things got weird today.  As the WaPo reports, Boehner and Cantor are distancing themselves from Walden, since they want these cuts.  And the very conservative Club for Growth…

…has added Walden to its list of the members it would like to recruit primary challengers to run against.

“We always knew Greg Walden had a liberal record, but he really cemented it with his public opposition to even modest entitlement reform,” Club president Chris Chocola said in a statement released shortly before Boehner’s news conference.

Oh, snap!  That’s gotta hurt.  Here Walden’s just engaging in standard guerilla tactics and he gets thrown under the bus for taking a position that is suspiciously close to Bernie Sanders.   It’s starting to look like Sneetches on the beaches around here, folks!