The master of improv comedy inspired the likes of Robin Williams, Jim Carrey and myriad others 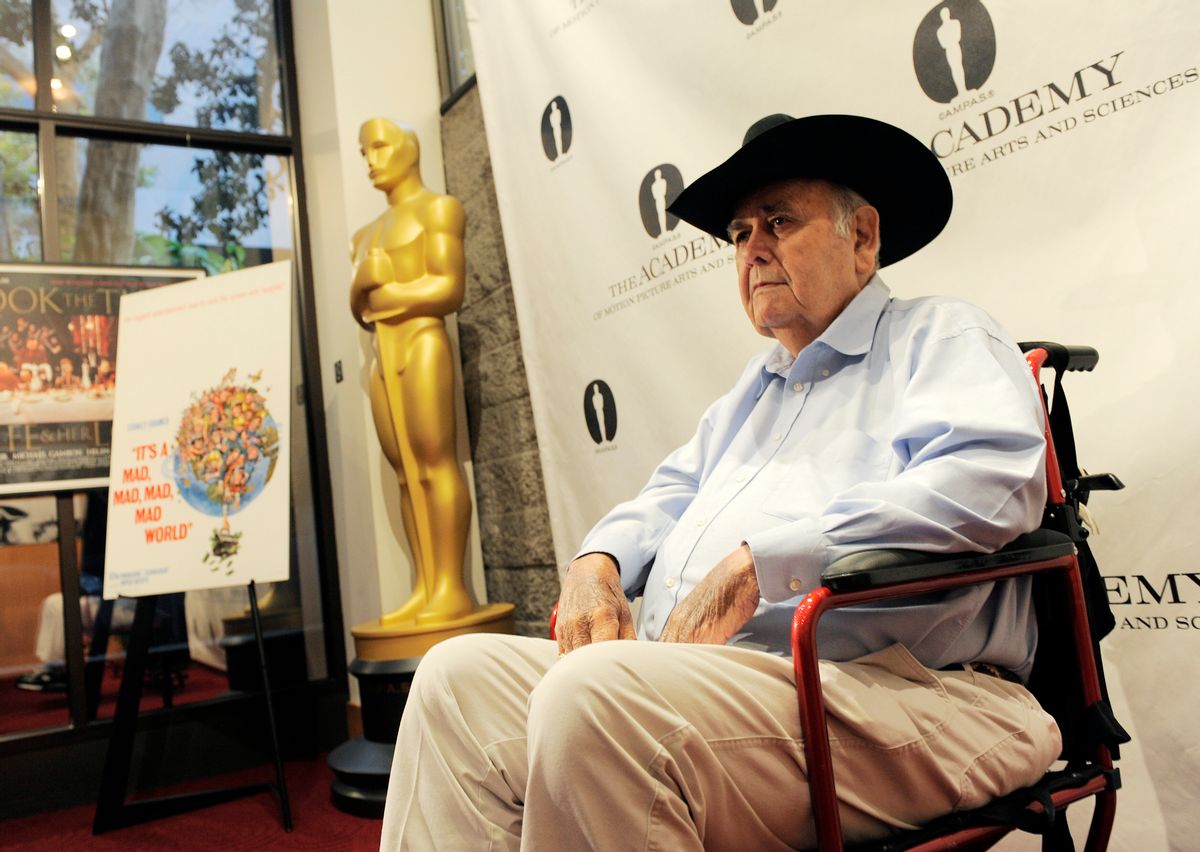 Winters was a master of improvisational comedy, with a grab bag of eccentric personalities and facial expressions. Characters such as the dirty old lady Maude Frickert were based on people Winters knew growing up in Ohio.

In the mid-1950s, "The Jonathan Winters Show" pioneered the then-new videotape technology on to do stunts such as showing up as two characters on screen together.

He was introduced to millions of new fans in 1981 as the son of Williams' goofball alien in the final season of ABC's "Mork and Mindy."