The improv comic could create a scene with nothing put a pencil, a pen and his wit 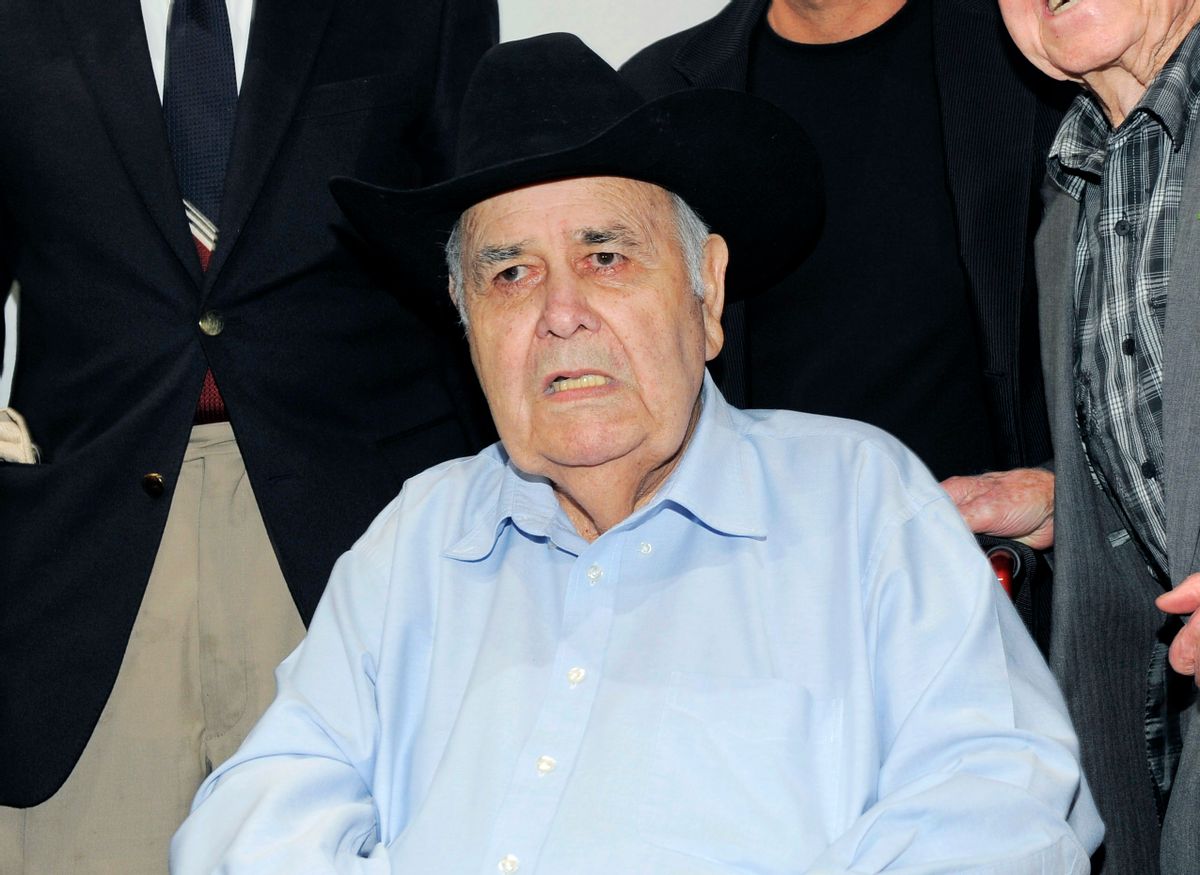 Jonathan Winters, who was one of the most celebrated improv comics in America, died Thursday night at 87. As those who grew up watching him on TV shows such as "Mork & Mindy," "The Hollywood Squares" and "The Dean Martin Show" and in the film “It’s a Mad, Mad, Mad, Mad World" mourn the loss of one of alternative comedy's pioneers, many will revisit some of Winters' most memorable moments.

Winters could improvise with literally anything--including a set of pen and pencils:

and just a stick:

In fact, Winters never read from a script, even when on "The Dean Martin Show":

He was also famous for his celebrity roasts, including that of singer Frank Sinatra:

Winters was awarded the Mark Twain Prize for American Humor in 1999 and has been credited with the inspiration for a generation of comics, including Robin Williams and Jim Carrey.