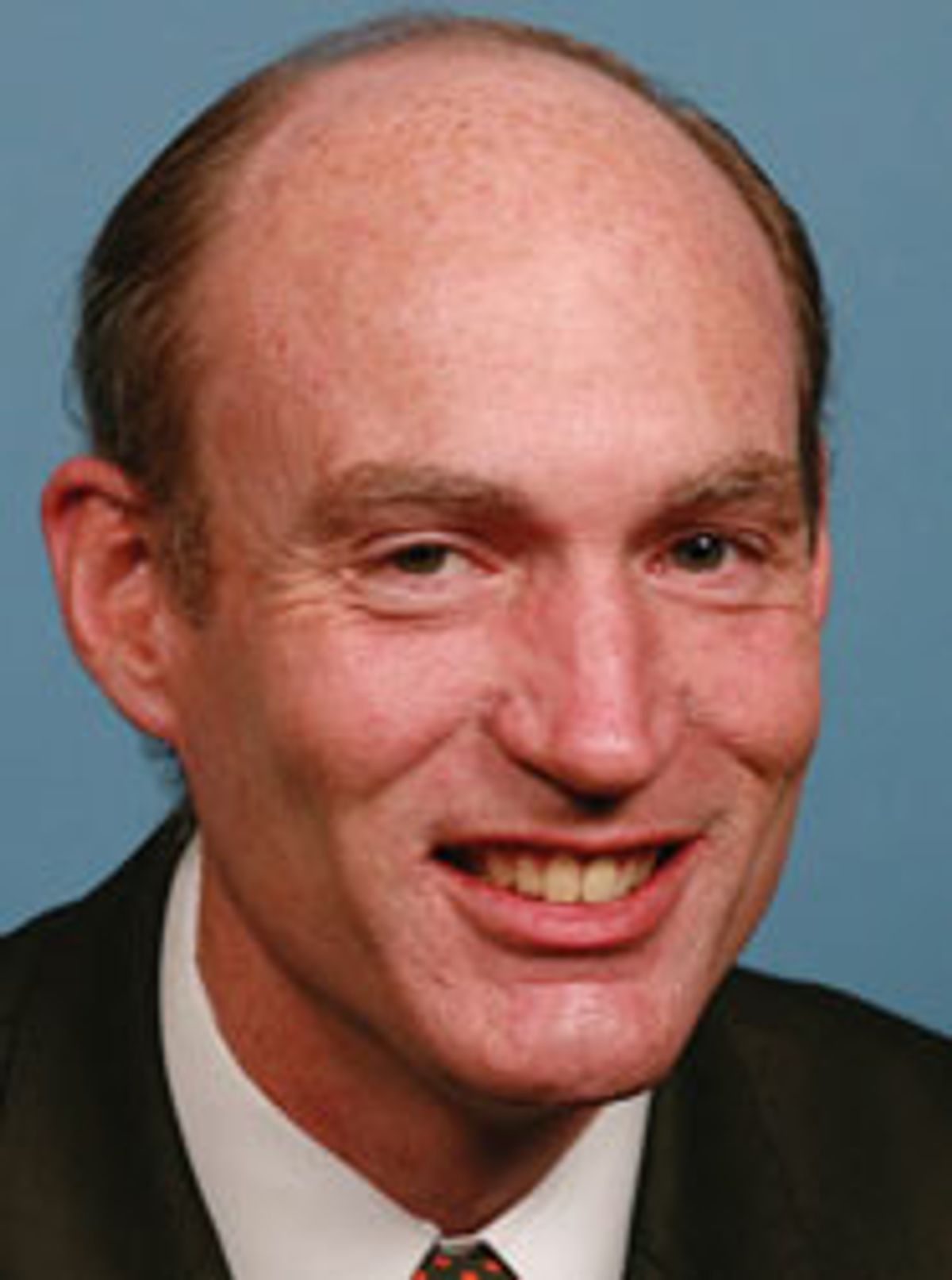 Former Republican Rep. Thaddeus McCotter is suing two former staffers, alleging that they deliberately forged paperwork for his nomination to the Republican primary in order to keep him from launching his re-election campaign.

David Ottenwess, an attorney for McCotter, who represented Michigan, filed a suit against Don Yowchuang and Dillon Breen on Thursday. From the Associated Press:

Elections officials discovered bogus signatures on the Livonia Republican's petitions, keeping him off the 2012 primary ballot. McCotter quit Congress in July. Yowchuang pleaded no-contest to forgery charges and was sentenced Jan. 18 to probation and community service. Breen was not charged.

In a statement, Ottenwess said the two men "purposefully submitted forged petitions in order to keep McCotter off the ballot and, thereby, denying him the opportunity to appear on the August 2012 Republican Primary ballot." The lawyer said he said he would use the subpoena power in the civil proceeding to "get to the bottom of what really happened to sabotage ... McCotter."

As Salon's Steve Kornacki wrote last May, the four-term congressman was "the first incumbent congressman in seven decades not to qualify for his party’s primary ballot."