There is no Gosnell coverup 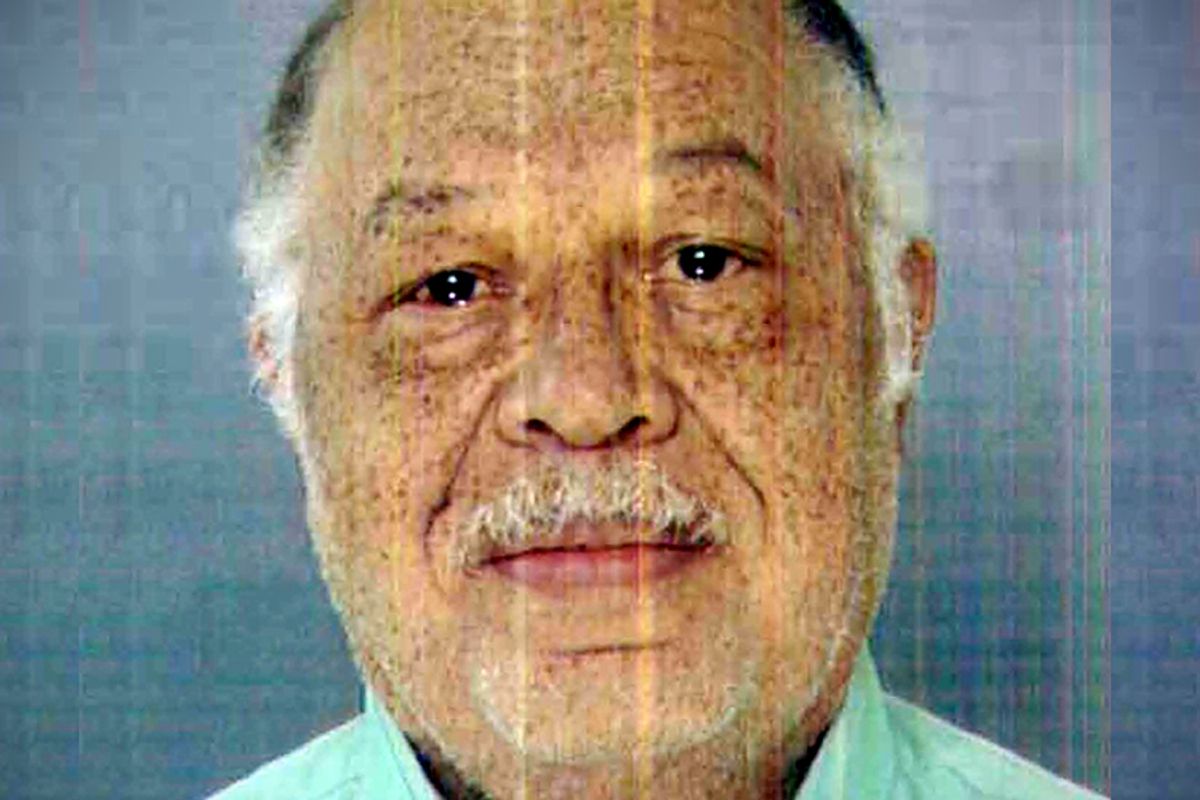 This week, the right wing has been working the refs, demanding to know why the press has been allegedly silent on the trial of Kermit Gosnell, the Philadelphia doctor who allegedly committed horrific acts against his patients with impunity for years. Fox News' Kristen Powers kicked it off with an Op-Ed in USA Today, claiming, "The deafening silence of too much of the media, once a force for justice in America, is a disgrace." Michelle Malkin has helped spearhead a Twitter campaign. Breitbart.com calls it "a full-blown, coordinated blackout throughout the entire national media."

And mostly, the campaign is working, generating a series of sheepish responses (and a near-instant BuzzFeed listicle). In an Atlantic piece headlined, "Why Dr. Kermit Gosnell's trial should be a front page story," Conor Friedersdorf admits, "Until Thursday, I wasn't aware of this story ... Had I been asked at a trivia night about the identity of Kermit Gosnell, I would've been stumped and helplessly guessed a green Muppet." Slate's Dave Weigel congratulated the tweeters for getting his attention and then filed a piece sympathetic to the coverup claim, lecturing pro-choice people that "You really should read that grand jury report," and concluding, "Social conservatives are largely right about the Gosnell story."

No, they aren't right about the Gosnell story. If you've never heard of the Gosnell story, it's not because of a coverup by the liberal mainstream media. It's probably because you failed to pay attention to the copious coverage among pro-choice and feminist journalists, as well as the big news organizations, when the news first broke in 2011. There would be something rich, if it weren't so infuriating, about these (almost uniformly male, as it happens) reporters and commentators scrambling to break open this shocking untold story. You know, the one that was written about here, here and here, to name some disparate sources.

I can't speak for big news organizations like CNN and the networks, but let's think about this question another way: How often do such places devote their energies to covering the massive health disparities and poor outcomes that are wrought by our current system? How often are the travails of the women whose vulnerabilities Gosnell exploited -- the poor, immigrants and otherwise marginalized people -- given wall-to-wall, trial-level coverage? If you're surprised that in the face of politicized stigma, lack of public funding or good information, and a morass of restrictive laws allegedly meant to protect women, the vacuum was filled by a monster -- well, the most generous thing I can say is that you haven't been paying attention.

But since you're here, guys -- welcome. Here are some important things to know about the tragedies committed in Gosnell's clinic, based on the sources you missed. This week, as Virginia-based pro-choice activist Michelle Kinsey Bruns noted on Twitter, "Fitting that the right is trying to whip folks into a frenzy over #Gosnell the same day VA is trying to put safe abortion care out of reach." She's referring to so-called TRAP laws, which are regulations aimed at abortion clinics that have nothing to do with safety -- say, the size of parking lots -- to seek to drive them out of business, and which are expected to go forward in a vote today. According to Tara Murtha, a Philadelphia-based reporter who has been covering the Gosnell case from the start, in the aftermath of Pennsylvania's own TRAP laws, the state went from 22 free-standing clinics to 13. As Murtha puts it, "The bottom line is that politicizing abortion led to Gosnell. Their answer? Politicize it more."

After all, the question is not just why the state failed to respond to the complaints of women and advocates who visited the clinic, although that matters hugely. It's why women kept going there anyway: because they felt they had no alternative. Read this account from Jeff Deeney, a social worker from Philadelphia, who points out that the lack of public funding for abortion is a big factor leading desperate women to Gosnell: "It’s worth noting for outsiders that Health Center #4 which serves the same neighborhood is the best in town, providing quality care for the uninsured poor. But Health Centers don’t do abortions, and Medicaid, where a TANF mom’s insurance coverage would come from, if she had any at all, doesn’t pay for them. And for these women the cost of paying for an abortion out of pocket breaks the budget, leaving mom scrambling to make next month’s rent or possibly wind up on the street." Cost is also how women often get past the legal gestational limit, as they struggle to save up enough money -- and Gosnell's willingness to break the law was what made him their last chance. To everyone who thinks his case was a reason for more abortion restrictions: What he did was already illegal.

A new abortion clinic opened up recently in Kansas, a rare event that itself directly pointed to why there are ever-fewer legitimate abortion providers. It's housed in a clinic that once housed the practice of Dr. George Tiller, murdered by an antiabortion extremist. As RH Reality Check reported, the clinic's new providers are already being threatened, and in a jailhouse conversation with Tiller's murderer, another extremist said of the opening, "It is a reckless act. It is not the act of someone who values their own safety. It is a gauntlet thrown down, by someone who wants a fight." How much have you heard about that?

By all means, be up in arms about Kermit Gosnell. But blame existing policies and public indifference to low-income communities.

Update, 5:30 p.m.: Salon's Alex Seitz-Wald picks up another key part of the story: On Gosnell, where were conservatives before this week?