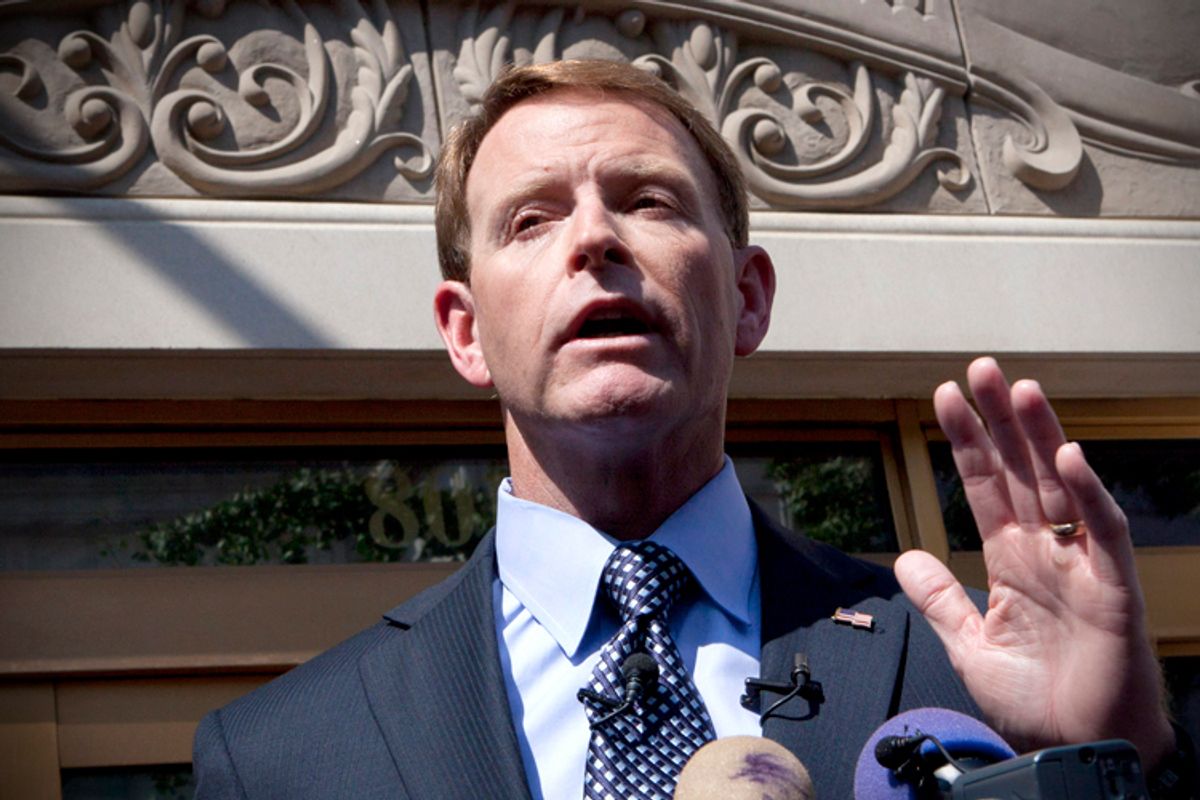 "Until the RNC and the other national Republican organizations grow a backbone and start defending core principles, don’t send them a dime of your hard-earned money," Perkins said in the email to supporters obtained by CNN. "If you want to invest in the political process, and I encourage you to do so, give directly to candidates who reflect your values and organizations you trust-like FRC Action."

The Republican National Committee is this week meting in California, where the Christian right hopes it will adopt a resolution affirming their opposition to marriage equality. Perkins and a dozen other social conservative leaders wrote a strongly worded letter to committee members yesterday warning that if they do not adopt the resolution, it "will necessarily result in the abandonment of our constituents'" support for GOP candidates.

"Instead of trying to appease millennials, Republicans should try educating them on why marriage matters," Perkins wrote in his email to supporters.

In the National Review today, two libertarian-leaning Republican strategists come out against the anti-marriage equality resolution, arguing that passing it would "risk further marginalization of the Republican party and would be a departure from the RNC’s primary role as a political operation as opposed to a policy shop or an advocacy group." Far-right social conservative activist Bryan Fischer responded to the Op-Ed by arguing that if the "RNC expresses support for sodomy-based marriage, [the] GOP is finished."