U.S. ranks near bottom of UNICEF report on child well-being

The United States ranked 26 out of 29 countries, just ahead of Lithuania, Latvia and Romania 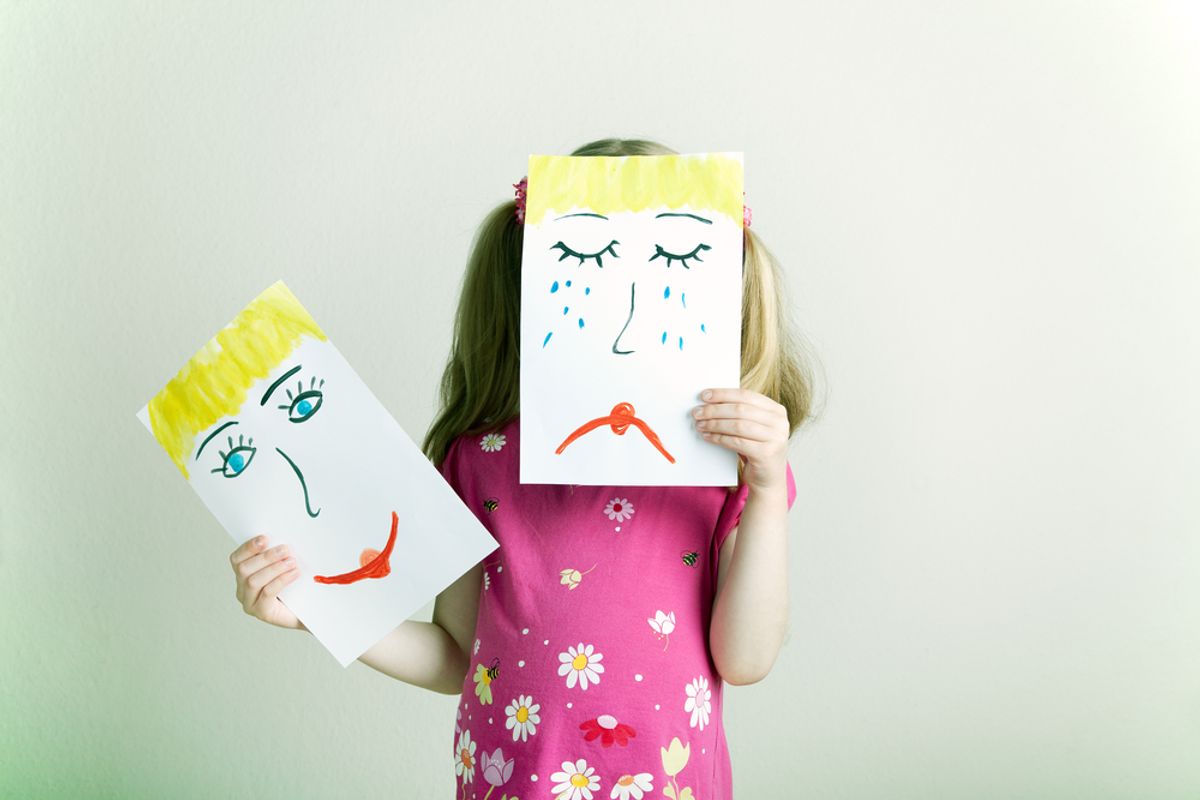 The United States ranked in the bottom four of a United Nations report on child well-being. Among 29 countries, America landed second from the bottom in child poverty and held a similarly dismal position when it came to “child life satisfaction.”

Keeping the U.S. company at the bottom of the report, which gauged material well-being, overall health, access to housing and education, were Lithuania, Latvia and Romania, three of the poorest countries in the survey.

UNICEF said in a statement on the survey that child poverty in countries like the U.S. “is not inevitable but is policy-susceptible” and that there isn't necessarily a strong relationship between per capita GDP and overall child well-being, explaining: "The Czech Republic is ranked higher than Austria, Slovenia higher than Canada, and Portugal higher than the United States."

The Netherlands ranked number one on the list, with Norway, Iceland, Finland and Sweden filling out the top five.

But don't feel too discouraged, fellow Americans! As the International Business Times notes, the U.S. has managed to take first place in plenty of other surveys conducted by global organizations:

The United States is No. 1 on many other lists: It spends more on the military than the next 12 nations on the list combined; it's the best in the world at imprisoning people; and it has the most obese people, the highest divorce rate, and the highest rate of both illicit and prescription drug use.