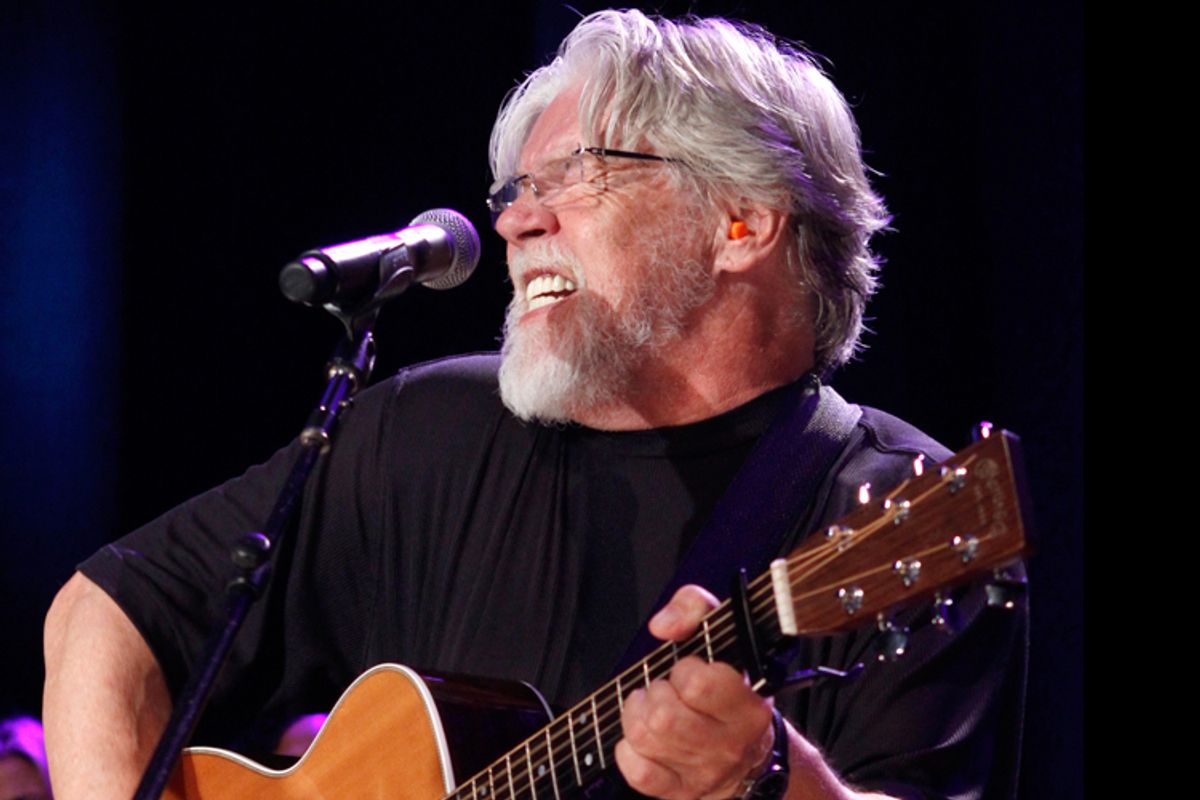 "I want to go to a Bob Seger concert."

Such were the first words 79-year-old Michigan native Evie Branan spoke after waking from a coma, according to the Detroit News. Branan had suffered a massive stroke and fallen into a coma for five years, suddenly arising in May 2011. In the intervening time, her long-term care practitioners found out about a concert last night in Auburn Hills and arranged for tickets, limo transport and a dinner afterward.

"I'm so excited I can hardly breathe," Branan said before the conert. "What am I looking forward to the most? Hugging Bob Seger and giving him a big smooch."

Seger is best known for hits including "Night Moves" and "We've Got Tonight."