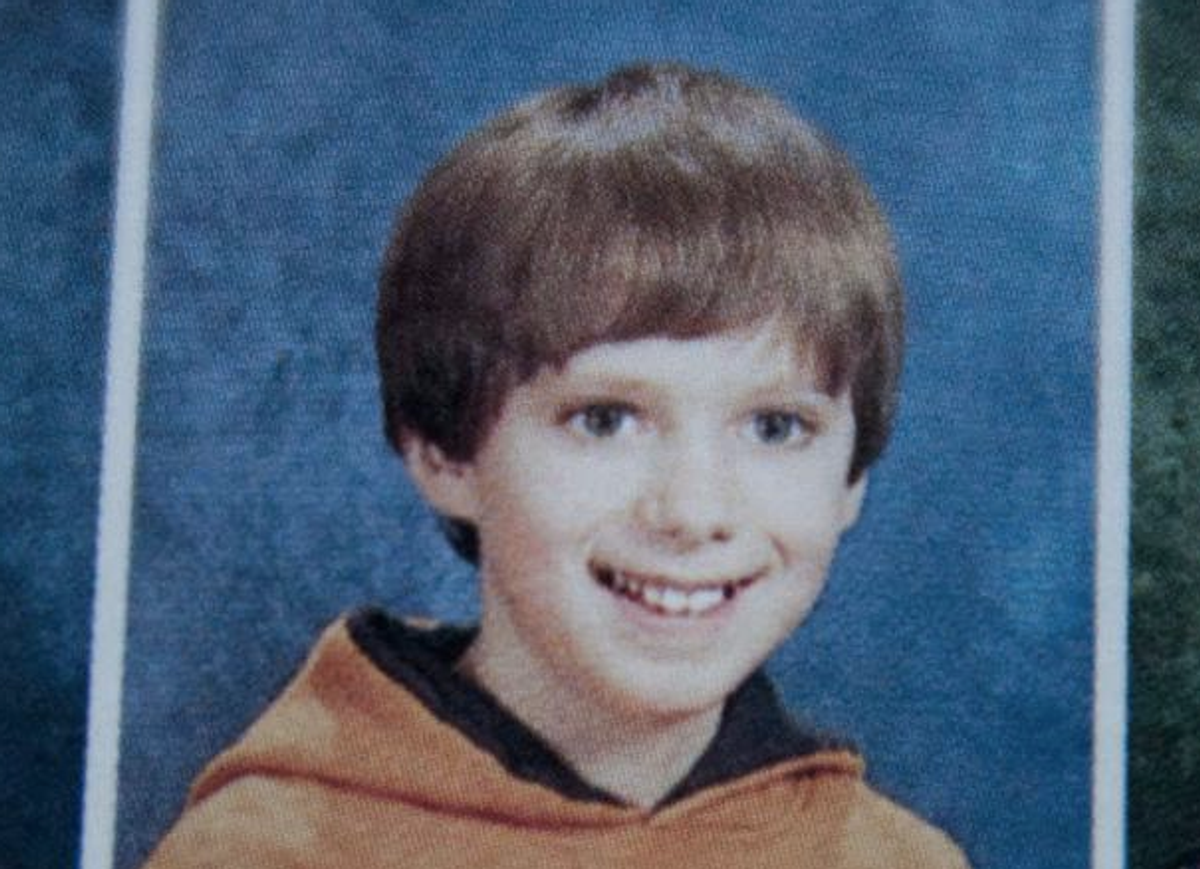 Adam Lanza was bullied while he attended Sandy Hook Elementary and his mother Nancy considered suing the school for turning a blind eye to the abuse, an unnamed Lanza family member told the New York Daily News.

"Adam would come home with bruises all over his body," the relative told the Daily News. "His mom would ask him what was wrong, and he wouldn't say anything. He would just sit there."

The family member went on to say that Lanza's mother was distressed by the abuse, and didn't believe school officials were protecting her son: "Nancy felt fiercely protective of him. She was convinced the school wasn't doing enough to protect Adam. It made her irate."

The relative also appears to attribute Lanza's emotional and mental health problems to the experience, telling the Daily News that he never "seemed right" after his time in Sandy Hook.

“He was a sick boy,” the relative said.