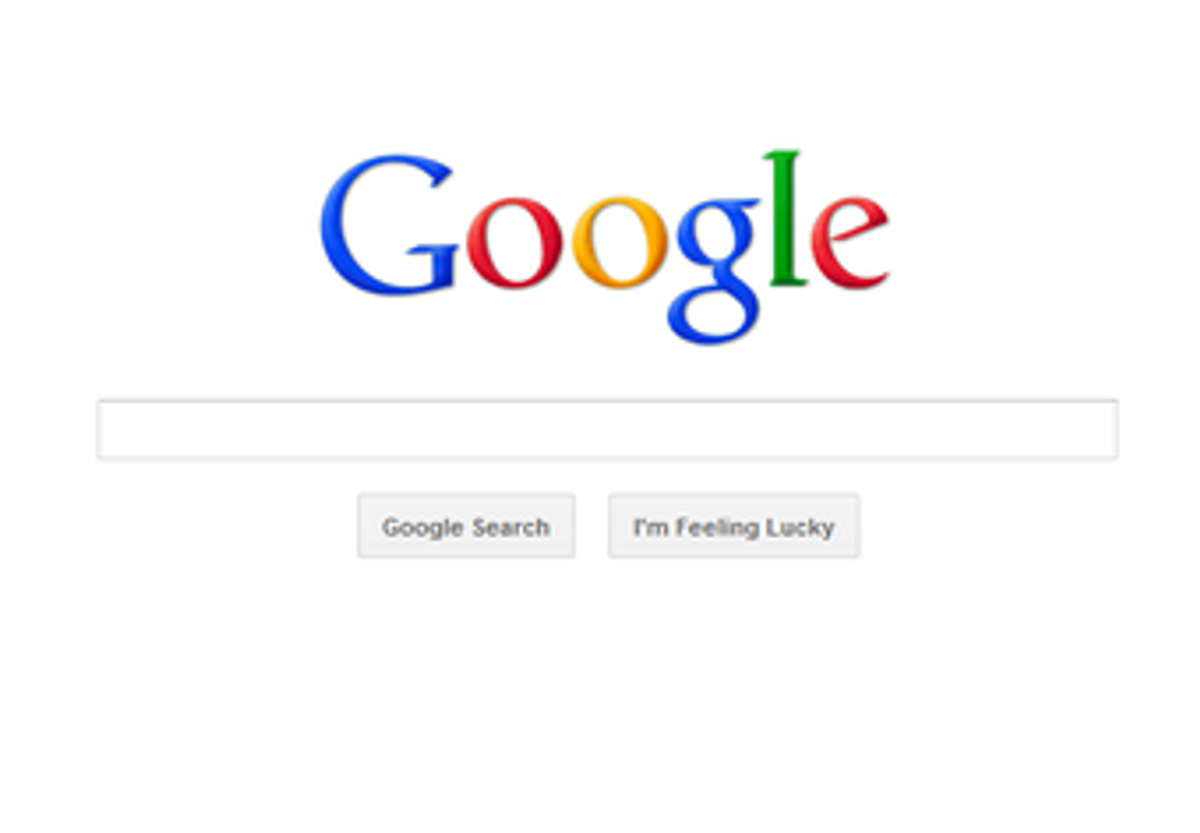 BRUSSELS (AP) -- Google has taken another step toward settling a European antitrust investigation focusing on whether the Internet giant is abusing its dominant position of online search and advertising markets.

Google Inc. has submitted a list of remedies in legally binding form to address the concerns voiced by the European Commission, which acts as the 27-nation bloc's antitrust authority, the body's spokesman Antoine Colombani said Monday.

He added that they will shortly be put to a market test to see whether they will be sufficient, but declined to elaborate on how long it might still take to reach a settlement in the three-year-old investigation.

The Commission is probing whether Google unfairly favors its own services in its Internet search results. Google's search engine - the world's most influential gateway to online information and commerce - enjoys a near-monopoly in Europe.

The major concession offered by Google is widely expected to center on more clearly labeling search results stemming from its own services such as YouTube, Google Maps or its shopping search function.

In addition, Google is supposed to offer remedies on the three other main areas the Commission has criticized. Those centered on how Google displays content from other websites, how it manages the ads appearing next to its search results, and how its actions affect marketers' ability to buy ads on rival networks.

Both, Google and the Commission, have declined to spell out what remedies the Mountain View, California, company is proposing pending the official announcement of the market test.

Without reaching a settlement - to which both sides are committed - the Commission would likely formally file a case against Google, setting the stage for a lengthy process that could result in the company being fined up to 10 percent of its annual revenue.

The EU Commission has often taken a harder line with U.S. tech companies than its American counterparts, the Federal Trade Commission and the Justice Department. Google settled a similar antitrust complaint on its search business with the FTC in January without making any major concessions on how it runs its search engine.

Microsoft Corp., which has been a leading player in the complaints against Google, has had its own protracted run-ins with the EU Commission. The Redmond, Washington, company has paid 2.2 billion euros in various fines since investigations began in 1998.