Worst reactions to the Boston explosions

As information continues to unfold about the attacks, pundits continue to react badly [UPDATED] 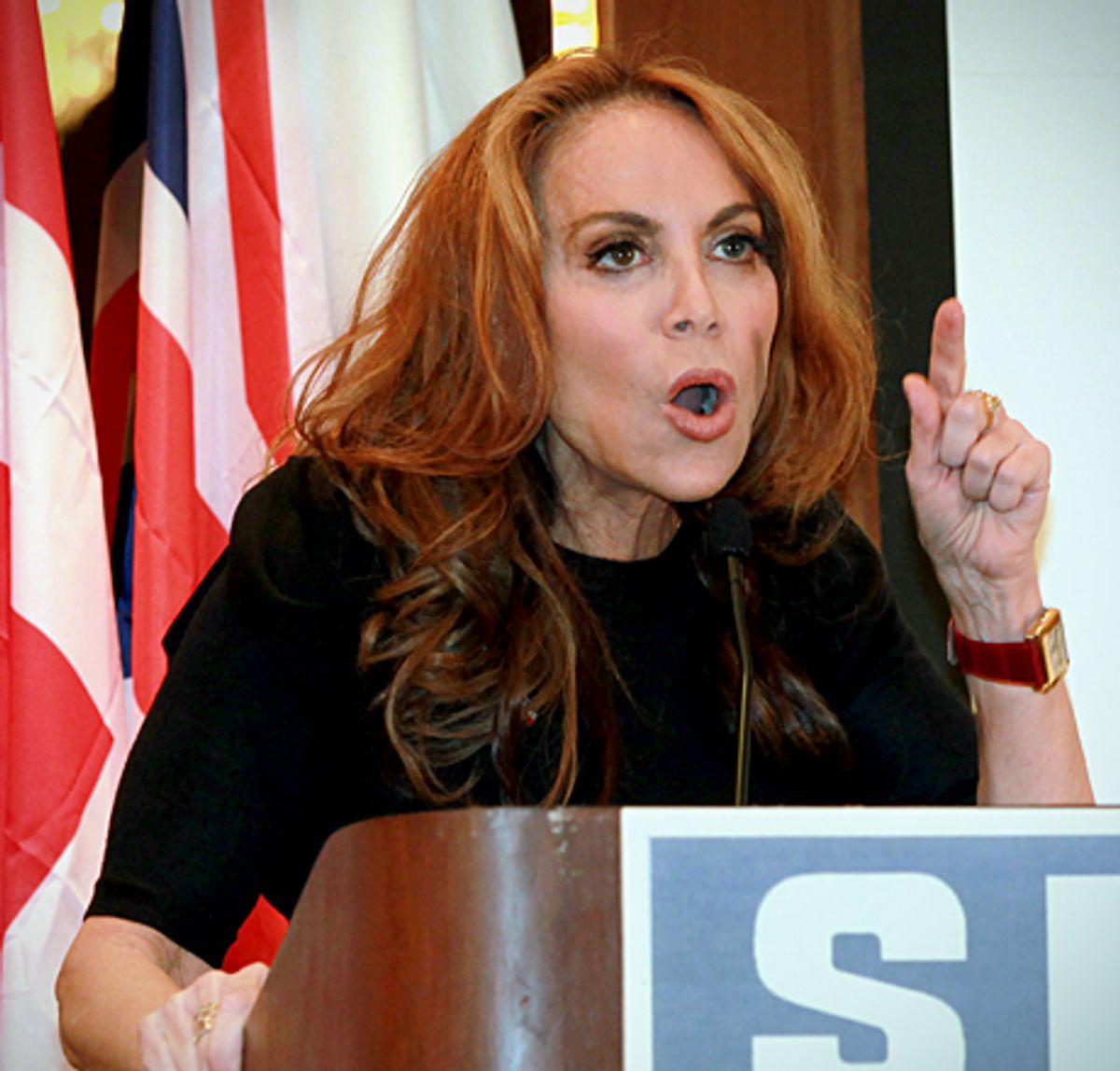 Sean Hannity cut news footage of the attacks into a montage set to music - music that Deadspin observes sounds very similar to "Doctor Who" theme song, "I Am The Doctor." Video of Hannity's segment is here.

And amidst the misinformation flying around throughout yesterday, the New York Post did not help with this tweet, which misreported the number of deaths in the attack.

Officials said Tuesday that three have died so far.

Information is still continuing to unfold about the attacks at the Boston Marathon on Monday, and a number of pundits already have had inappropriate or ill-timed reactions to the explosions.

Here are some of the worst:

Fox News guest Erik Rush tweeted, then deleted: "Everybody do the National Security Ankle Grab! Let’s bring more Saudis in without screening them! C’mon! #bostonmarathon," then responded to a tweet asking if he was "already blaming Muslims": "“Yes, they’re evil. Kill them all.”

You can see screenshots of his tweets here.

Wall Street Journal columnist James Taranto tweeted, then quickly deleted, a dig at Obama, which has been preserved by a retweet by Foreign Policy contributing editor Daniel Drezner:

Alex Jones was the first to come up with a conspiracy theory:

Anti-Islam blogger Pamela Geller blamed "Jihad in America" on her blog, based off of a sketchy New York Post report that police suspected a Saudi national in the explosions. She then continued to tweet:

Washington Post blogger Jennifer Rubin took the opportunity to take a pot shot at her colleague Sarah Kliff, related to the Kermit Gosnell controversy. Kliff outraged antiabortion activists when she tweeted that she has not been covering the case because “I cover policy for the Washington Post, not local crime.”

And AdWeek came out with this story:

Update - April 16, 5:12 p.m.: An earlier version of this story referred to Rush as a “contributor” to Fox News, but the network tells us that he is not a paid contributor nor a regular and is only a guest.