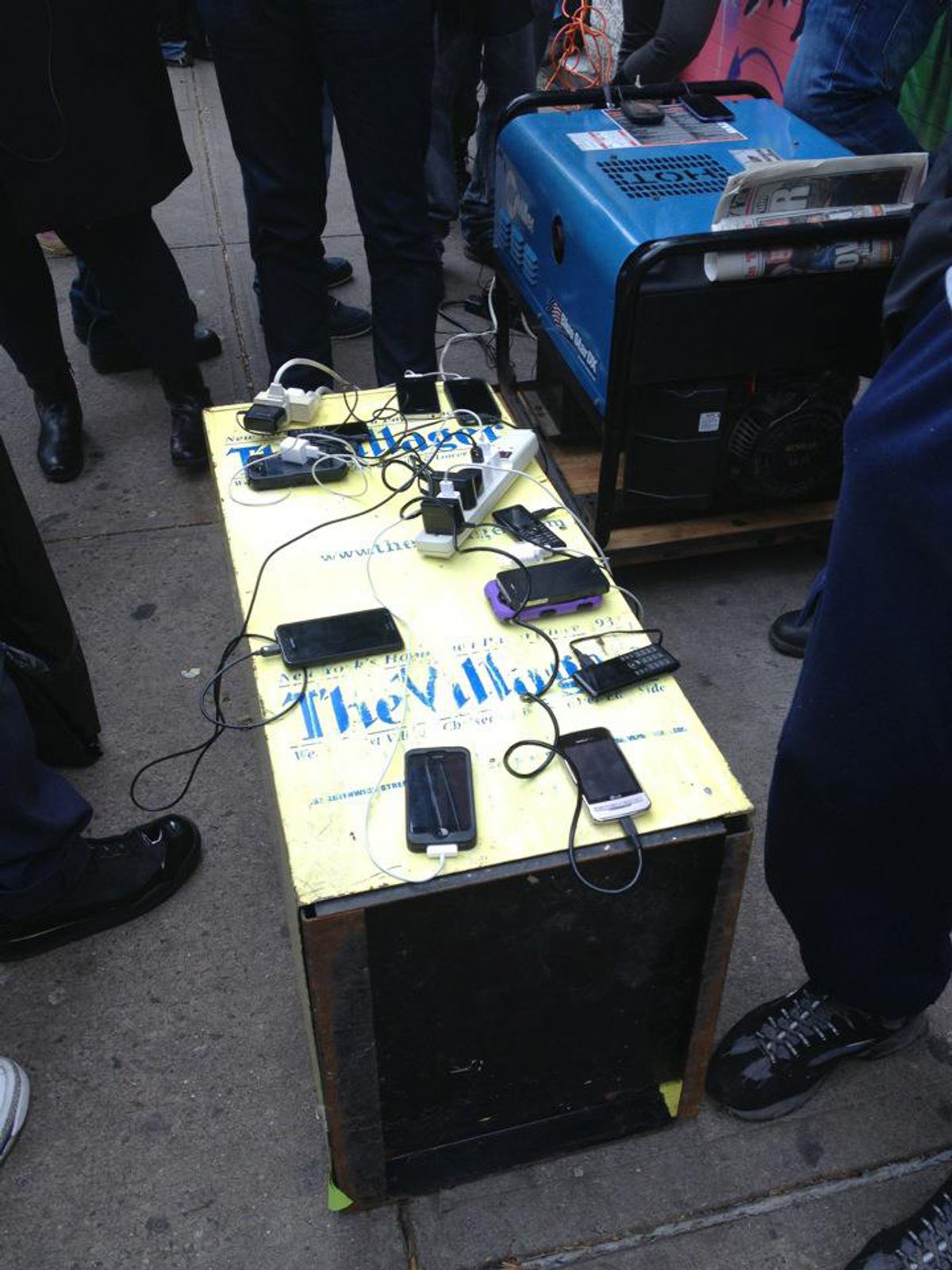 NEW YORK (AP) — Dish Network's combative chairman, Charlie Ergen, on Tuesday defended his $25.5 billion bid for Sprint Nextel, saying the debt load the deal would create for the combined company will be manageable.

"We will take on more leverage than we have today," Ergen said in an interview with the Associated Press. "But it's not excessive. In today's market, at today's rates, it's certainly not excessive leverage."

"I have the most to lose. I have obviously thought about this," Ergen said.

After five years of buying of wireless spectrum and trying to create partnerships with cellphone companies, Ergen on Monday unleashed his biggest bet yet, an unsolicited offer for Overland Park, Kan.-based Sprint Nextel Corp., the country's third-largest cellphone company. Sprint has already agreed to sell 70 percent of itself to Softbank Corp. of Japan, a deal Dish is trying to head off.

The deal is driven by technology trends, which are leaving behind one-way TV services like Dish. By buying Sprint, Ergen wants to give Dish a future as a provider of TV content, inside and outside the home.

But Wall Street analysts believe Ergen may be grasping for too much.

"There is one foreboding element. And that is the cost," said David Novosel, a corporate bond analyst at Gimme Credit.

Sprint is heavily indebted already, and Dish would issue about $9 billion in debt to finance the acquisition, bringing the total for the combined company to $47 billion, Novosel calculates. That's about 5.8 times the combined company's annual earnings before interest, taxes, depreciation and amortization, which would call into question the company's ability to pay off its debt, he said.

To Ergen, that's of no great concern. Dish had about that level of leverage in 2001, he said, and worked that down over a decade as its satellites started paying themselves off. Now, the cash generated by Dish's profitable but stagnant satellite-TV business would let the combined company pay off creditors, he said.

"We're very comfortable with the debt, because the business itself reduces that debt quickly," Ergen said.

Novosel also believes Dish is being optimistic in calculating the savings it could achieve by combining its back-office functions and call centers with Sprint's, and in the effectiveness of cross-selling TV and cellular service. Then there's the cost of buying out the minority shareholders of Clearwire Corp., a wireless broadband operator that provides "Sprint 4G" service. Sprint owns a majority of Clearwire and plans to take over the rest with cash from Softbank.

Lastly, Novosel, thinks it's likely that Softbank will raise its bid to counter Dish. If Ergen really wants Sprint, he would then have to pay even more. Softbank has shown no immediate inclination to raise its bid, saying its offer is superior to Dish's. Softbank still expects its deal to close July 1. That means it's now up to Sprint. Its board is examining Dish's offer.

"While the proposed merger has a strong strategic foundation, we think the cost is prohibitive," Novosel concluded. He recommends selling Dish's bonds.

"The deal would clearly transform Dish Networks as a company, greatly increase its debt load, and would by no means ensure the financial certainty of the company's future," he wrote in a note to investors on Tuesday. He noted that Sprint has a long history of disappointing investors, most notably with a disastrous takeover of Nextel in 2005.

"There have been many cases built for an investment in Sprint that have failed to produce any tangible results for shareholders over the years," he said.

Dish shares are flat after it announced its offer, which is unusual for a company launching a big takeover. Such bids usually result in an immediate decline in the stock. The non-movement suggests that investors believe Dish may not be successful in its takeover.

Sprint shares have risen 15 percent over two days, indicating that investors believe Softbank will have to sweeten its deal in response to Dish, even if Dish is stretching it, financially.

Thomas Seitz at Jefferies & Co. speculates that buying Sprint is not the only option in front of Ergen, a former professional gambler. He could be looking at working with Softbank, or his ultimate target might be No. 4 carrier T-Mobile USA.

"As a poker player chairman Ergen undoubtedly has different options given how subsequent cards are dealt," Seitz said.