Brian Nieves loses it during an increasingly hostile email exchange 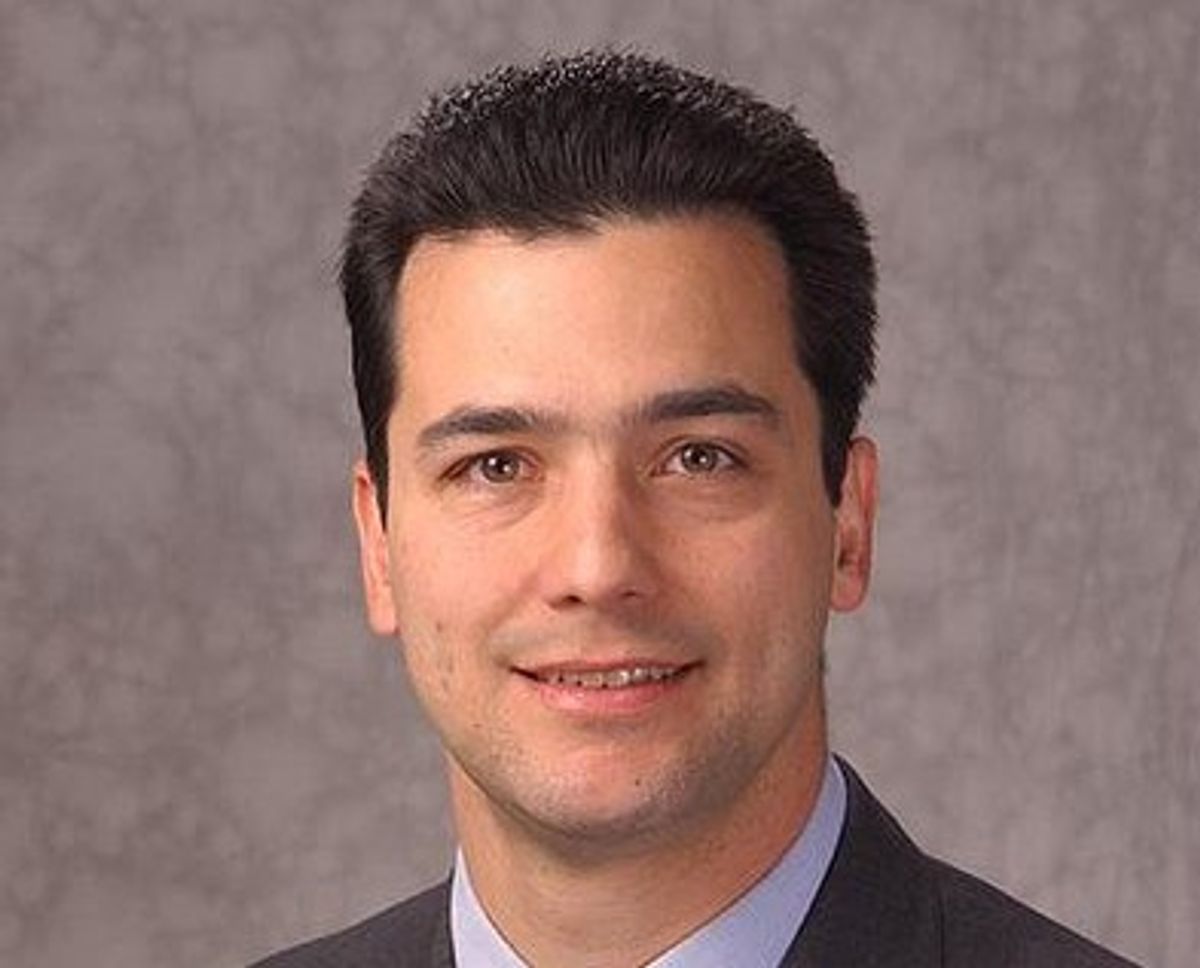 The Daily Riverfront Times has published an email exchange between Cohn and Nieves -- two adult men -- that begins with Cohn rudely but simply asking to be removed from the distribution list: "Take me off your mailing list. Freak."

As with Internet comments, most people sending comments to a d-list don't expect a direct response from the owner. But in Cohn's case, that's exactly what he got. The comment bugged Nieves enough to respond personally:

Who are you? Is there something wrong with you? Are you incapable of communicating in a way that common, decent people do?

Tell me this, how did you ever even get on MY Distribution list?

Cohn responded, saying, "Remove me from your list. I despise you."

Nieves responded within two hours, calling Cohn a "troll." The emails devolved from there, initiating an increasingly rapid back-and-forth between someone who has little to lose and someone who potentially has a lot to lose:

I didn't threaten anyone, you tool. You are such a douchetard it's not even funny. Now go do some work on your insane conspiracy theories that everyone laughs about behind your back. You're a joke!

This is when the gloves came off, and Nieves lost all composure and went in for a personal attack:

Wow. Your communications are so thought provoking, well written, and intelligent. Perhaps you secretly want to be on my distribution list because every time you send me a message, your email is recaptured and put on my distribution list. I'm tiring of taking you off every time you email me AGAIN so unless you are in love with me or have some other sort of sick obsession with me (sorry, I'm straight as an arrow) you should probably stop emailing me so that you don't keep getting put back on the list. Should I type these instructions slower? Are you having a hard time understanding? BTW - I archive ALL questionable emails like yours in case there's ever any doubt about who got ugly first. Go back to the grade school playground where people you can successfully bully and out smart are playing cuz junior ... You are way out of your league with me.

Nieves then sent this isolated email as a follow-up:

BTW... You really don't look good with a beard.

Cohn, 44, then forwarded the email exchange to the Daily Riverfront Times and told the paper: "For a senator to be talking to anybody on that level was completely absurd."