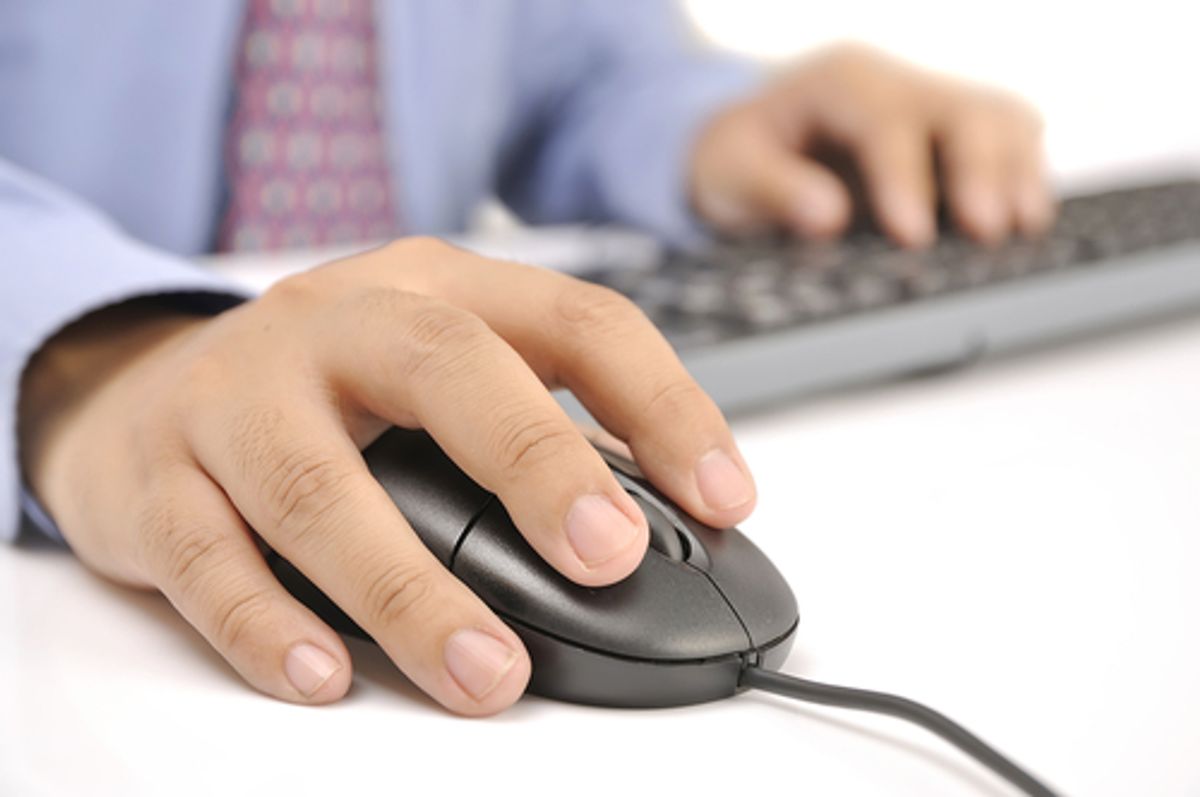 The Interactive Advertising Bureau and PricewaterhouseCoopers said Tuesday that mobile ad revenue more than doubled to $3.4 billion, accounting for 9 percent of total Internet ad revenue last year. In 2011, the $1.6 billion in mobile ad revenue made up 5 percent of the total. Mobile ads represent an area of growth for many companies, including Facebook Inc. and Google Inc.

Search ads still account for nearly half of all online advertising revenue, at $16.9 billion in 2012.

The IAB, which represents media and technology companies, releases online advertising revenue numbers each quarter. Management consulting firm PricewaterhouseCoopers compiles the data independently based on information from companies that sell advertising on the Internet.