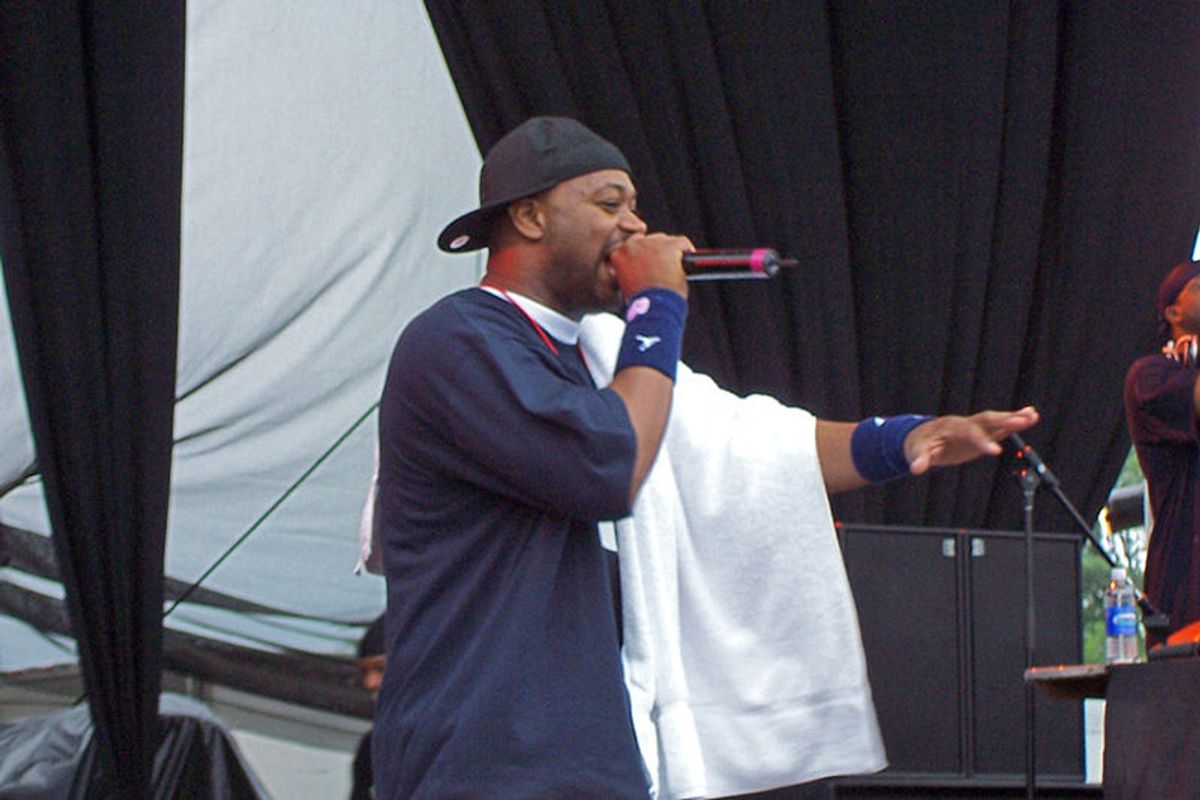 Wu Tang Clan member Ghostface Killah is turning a new page in his music. The rapper recently told Fact Magazine that, at 42, he's focused on being sober and spreading a more positive message in the world. "I got grown kids," he said. "You start talking about things that mean something because you’re getting older now. You’re not talking about, ‘yo I’m in front of the building with five cracks in my pocket’ at 70. You’re not gonna talk about that."

Instead, his next record will be about religion--specifically, Islam:

"I wanna rhyme about God, I wanna do a God album, a positive album so the kids and everybody will understand what’s going on. I want to tell what’s going on through my eyes. I don’t wanna give too many of my ideas away because people just be taking them. Feed the poor people, feed the animals, that’s one of the main reasons I’m here. God put me here to teach people and to lead people to his direction. I’m not a Christian, I’m a Muslim but God is one. I just believe in the most high. I know what my duty is."