"Whoever did this did not know about the people of Boston," says the comedian 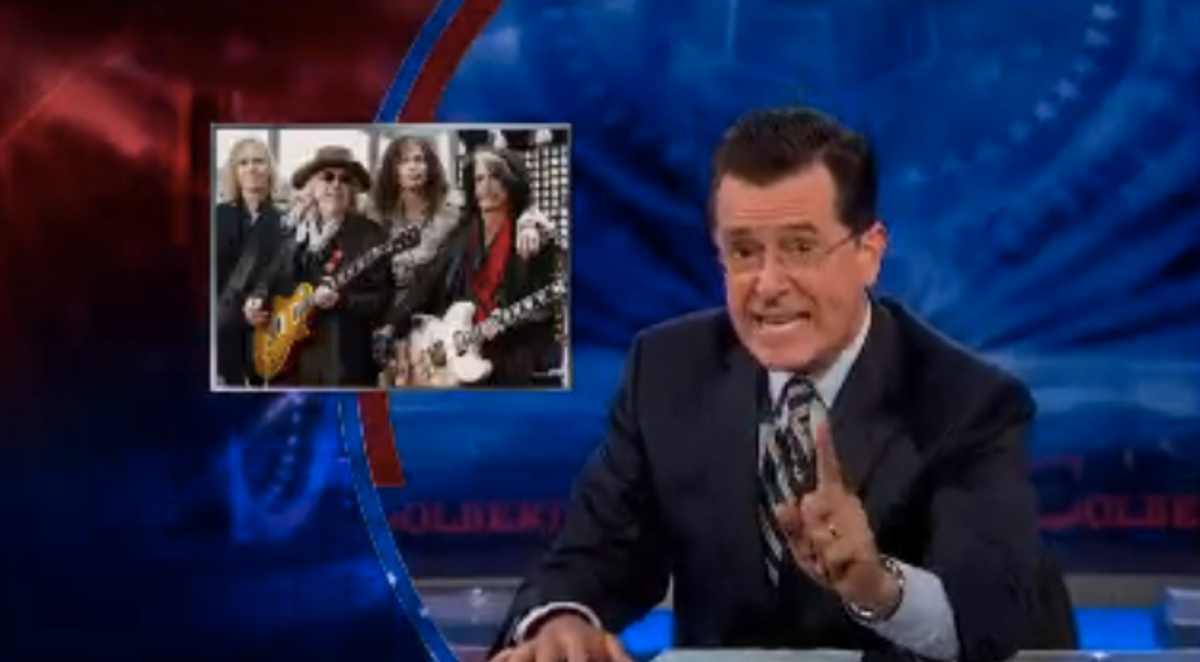 "The Colbert Report," returning from day off on Monday night, addressed the Boston Marathon bombing a day later with one of the most positive and funny opening monologues on late night television this week. "Whoever did this did not know about the people of Boston," says host Stephen Colbert. He continued:

"A people so tough, they had to buckle their goddamn hats on. It is the cradle of the American revolution. A city that withstood an 86-year losing streak. A city that made it through the Big Dig, a construction project that backed up traffic for 16 years (I mean, there are commuters just getting home now)."

Calling the person(s) who perpetrated the bombings "cowards," Colbert explains that Boston will not be terrorized: "They attacked the Boston Marathon. An event celebrating people who run 26 miles on their day off until their nipples are raw for fun."