The state finance committee is very concerned about heavy petting 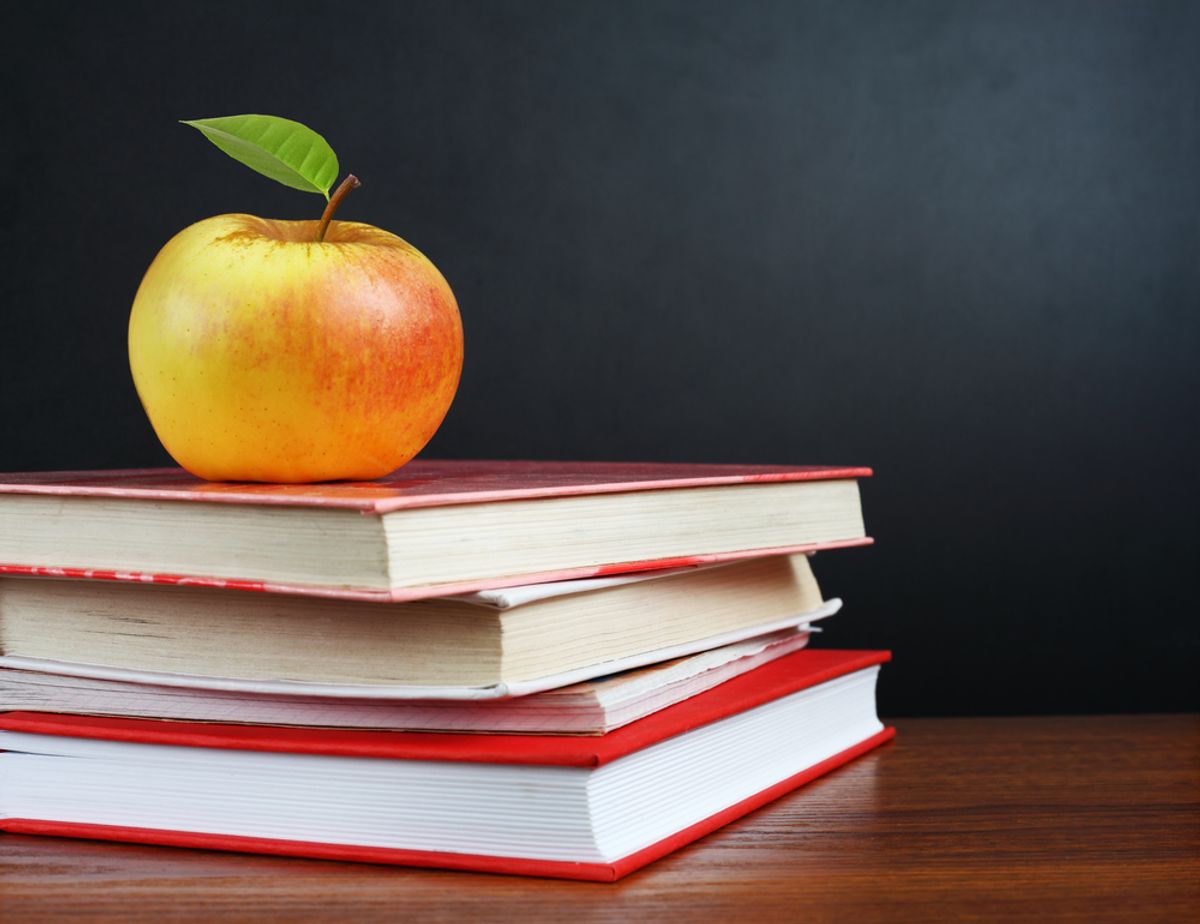 Republicans in the Ohio House of Representatives have advanced a budget amendment that would allow parents to sue schools if their child receives sex education that appears to condone “gateway sexual activity."

What is gateway sexual activity? Lawmakers borrowed from Ohio criminal code to define it as “any touching of an erogenous zone of another, including without limitation the thigh, genitals, buttock, pubic region, or, if the person is a female, a breast, for the purpose of sexually arousing or gratifying either person.” So, basically, anything upwards of and including second base. If a student receives such an education, a parent can sue for damages and the school could be liable for up to $5,000 in fines.

Anti-abortion advocates also succeeded in adding language to the budget that would reduce funding for clinics that provide comprehensive family planning and increase funding for so-called crisis pregnancy centers, which masquerade as abortion service clinics in advertising but don't actually provide referrals for the procedure. Instead, they coerce women out of having abortions through medically inaccurate information.

Critics have called the budget amendment a cynical move to undermine women's reproductive rights and keep comprensive sex education out of public schools. Kellie Copeland of NARAL Pro-Choice characterized the amendment as a step back "to the 1950s."

A decade that Victoria Huber, executive director of the National Abstinence Education Association, appears happy to return to. As the Dayton Daily News reports:

[Huber] said the amendment would ensure sex education programs are promoting and providing information that is in the best sexual health interest of the student. Huber said some sex-ed curricula encourage risky behaviors such as showering together that serve as a gateway to intercourse.

“While it’s technically an abstinent activity, anybody who knows anything about human physiology knows it probably won’t be that way for too long,” Huber said.