After speculating about a posthumous gay marriage endorsement from the Gipper, Patti Davis addressed mom's views 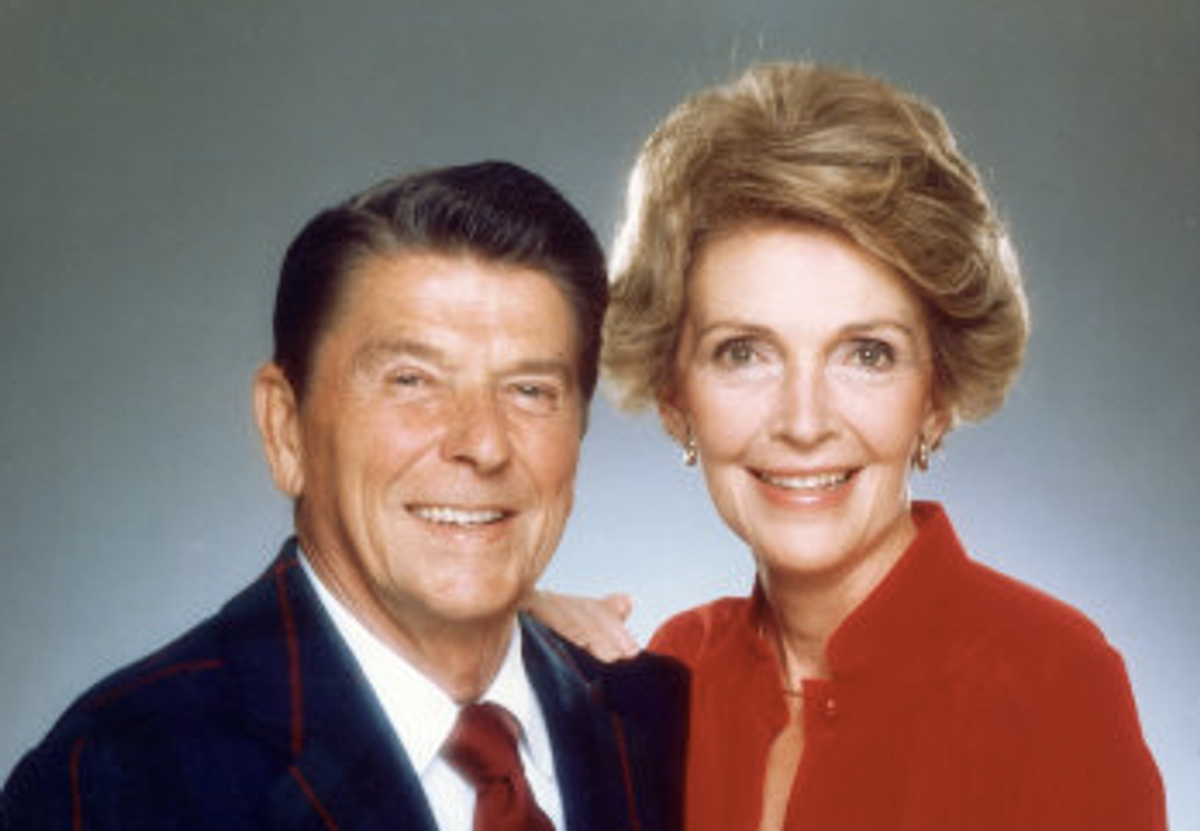 This is the second proxy Reagan endorsement for gay marriage to come from Davis in recent weeks. In an interview with The New York Times earlier this month, Davis said that her father would have supported marriage equality because he explained to her as a child that “some men are born wanting to love another man," and counted a lesbian couple among his closest family friends. Davis also cited Reagan's opposition to a ballot measure that would have barred gays and lesbians from working in public schools during his time as governor of California as more gay marriage credentialing.

When asked if her mother supported gay marriage, Davis responded "she does," adding that her mother likely agreed with her about the Gipper's stance on equal marriage:

I’m hesitant to speak for anyone else, and she’s not comfortable going out in the public eye and getting in the firing line of anything. So, you know, I want to be cautious about speaking on someone else’s behalf. But let me put it this way: I think if she had disagreed with what I said publicly about my father she would have said something publicly. Let’s just put it that way. That’s the most sort of politically correct way I can answer that question.

You can listen to the full interview here: