Lu Lingzi of Shenyang was a graduate student at Boston University 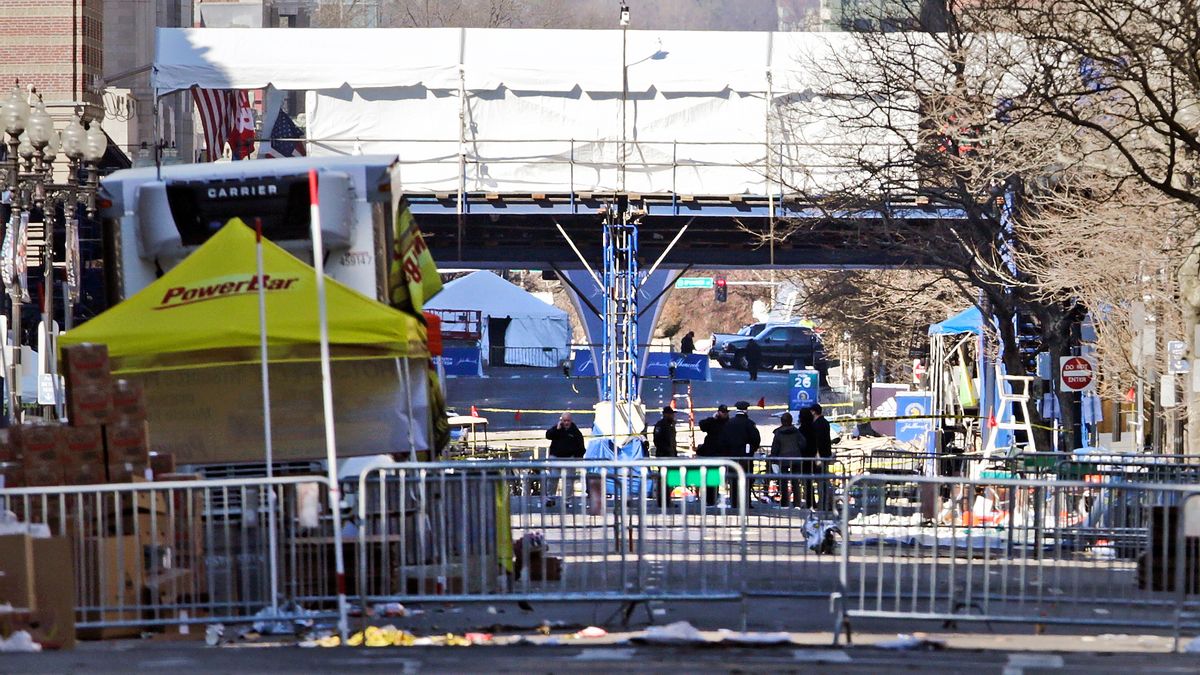 The Shenyang Evening News said on its official Twitter-like microblog account that the victim's name is Lu Lingzi. An editor at the newspaper said that Lu's father confirmed his daughter's death when reporters visited the family home. The editor declined to give his name because he was not authorized to speak to foreign media.

The Chinese Foreign Ministry and Consulate General in New York are not releasing the victim's name at the request of the family. But on Tuesday, Boston media quoted a Chinese Consulate General official as saying Chinese national Lu Lingzi was missing in the wake of Monday's bombings that killed three and wounded more than 170 people.

Martin Richard, 8, of the Dorchester section of Boston, and Krystle Campbell, of Medford, a 29-year-old restaurant manager, also died in the bombing.

In the Chinese-language world of social media, people have been sharing their condolences on what is believed to be Lu's microblogging account hosted by Sina Weibo, which was last updated Monday with a breakfast photo. By early Wednesday afternoon, more than 14,000 comments were left on the page.

Friends contacted through Sina Weibo have largely declined to speak to media about Lu, saying they were adhering to the wishes of Lu's family.

Lu graduated from a Shenyang high school and studied international trade at Beijing Institute of Technology before she went to the United States to study statistics as a graduate student at Boston University, according to media reports, Lu's friends and her own Facebook page.

Chinese are the largest contingent of foreign students at U.S. colleges and universities. Last year, nearly 200,000 Chinese were enrolled in U.S. higher education institutions, and Massachusetts had almost 10,000 Chinese students on its college campuses, according to the Institute of International Education.