The list of films includes entries from such festival favorites as Roman Polanski, Steven Soderbergh and the Coens 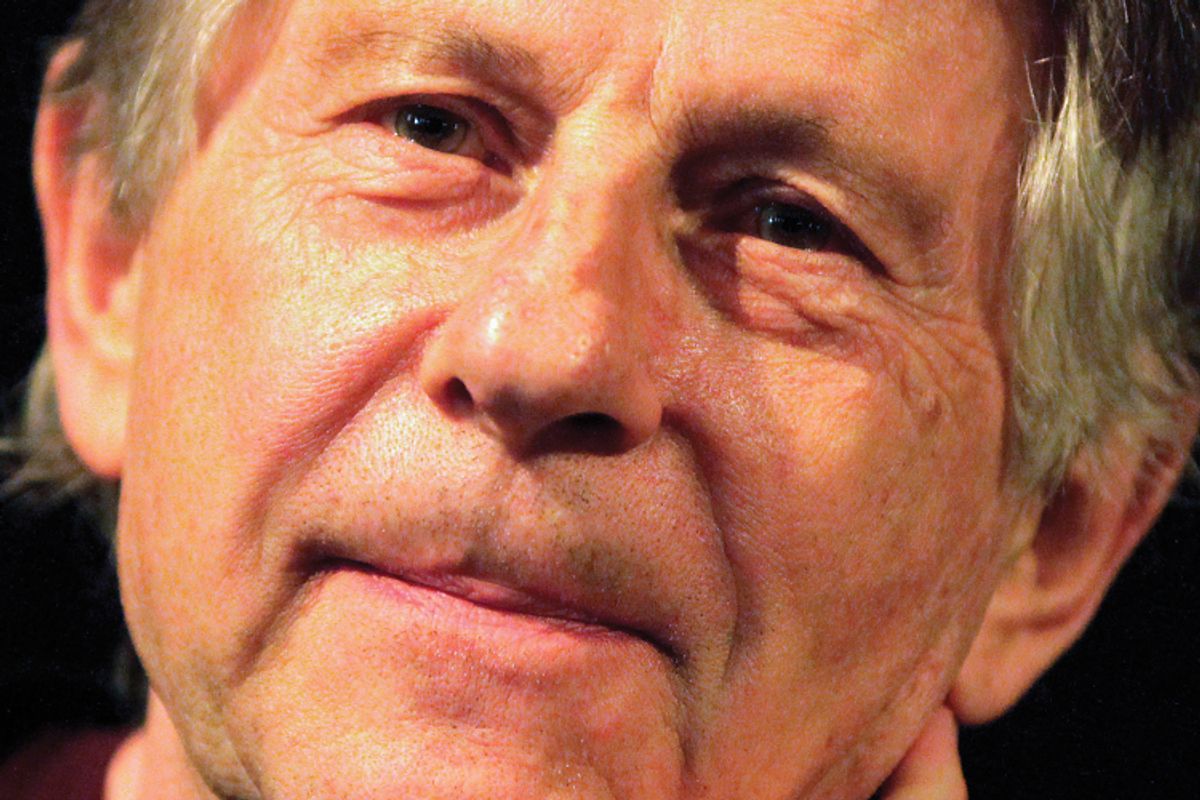 PARIS (AP) — The Cannes Film Festival's 2013 lineup announced Thursday features work from some of the globe's most dangerous locales for artists, and a sprinkling of works by old favorites including Roman Polanski, the Coen brothers and Steven Soderbergh.

Celebrating world cinema from countries with limited freedom of expression is clearly one of this year's stories, with a lineup with features from Chad, China, Mexico and Iran among the 19 films competing for the Palme d'Or, one of cinema's most coveted prizes.

"The festival is a house that shelters artists in danger," said Cannes President Gilles Jacob, who announced the nominees Thursday.

Harking from Africa, "Grigris" by Chadian filmmaker Mahamat-Saleh Haroun, will feature alongside "The Life of Adele" from French-Tunisian director Abdellatif Kechiche. "Zulu" — a police thriller shot in South Africa and starring Forest Whitaker and Orlando Bloom — will close the festival but is not competing.

The list also includes "A Touch of Sin" by Chinese director Jia Zhangke; "The Past," from Iranian director Asghar Farhadi, featuring Tahar Rahim and rising star Berenice Bejo who garnered attention for "The Artist"; and Mexican narco-film "Heli" by director Amat Escalante, who explores how love and family ties can provide solace in the desperation stemming from drug trafficking.

Soderbergh, who caused controversy with 1989's Palme d'Or winner "Sex, Lies and Videotape," is back with "Behind the Candelabra," based on the autobiographical novel in which Scott Thorson recounts his relationship with the flamboyant pianist Liberace. Roman Polanski's "Venus In Fur" could give Oscar-winning Polish director his second Cannes accolade. He won in 2002 with "The Pianist."

Organizers sifted through 1,858 submissions over recent months. Some were submitted as late as Wednesday night, 12 hours before the official selection would be announced.

Last year, Cannes was accused of sexism for a shortlist that included no women. This year, there is one female Palme d'Or contender, Valeria Bruni-Tedeschi with her first feature "A Chateau in Italy." Bruni-Tedeschi is the sister of former French First Lady Carla Bruni.

"The Great Gatsby," with Leonardo DiCaprio in the title role and directed by Australian Baz Luhrmann, will open this year's Cannes festival — in 3-D, no less. The film will be making its premiere but is not entered in the competition.

Hollywood giant Steven Spielberg heads the jury at the Cannes festival this year, which runs May 15-26.