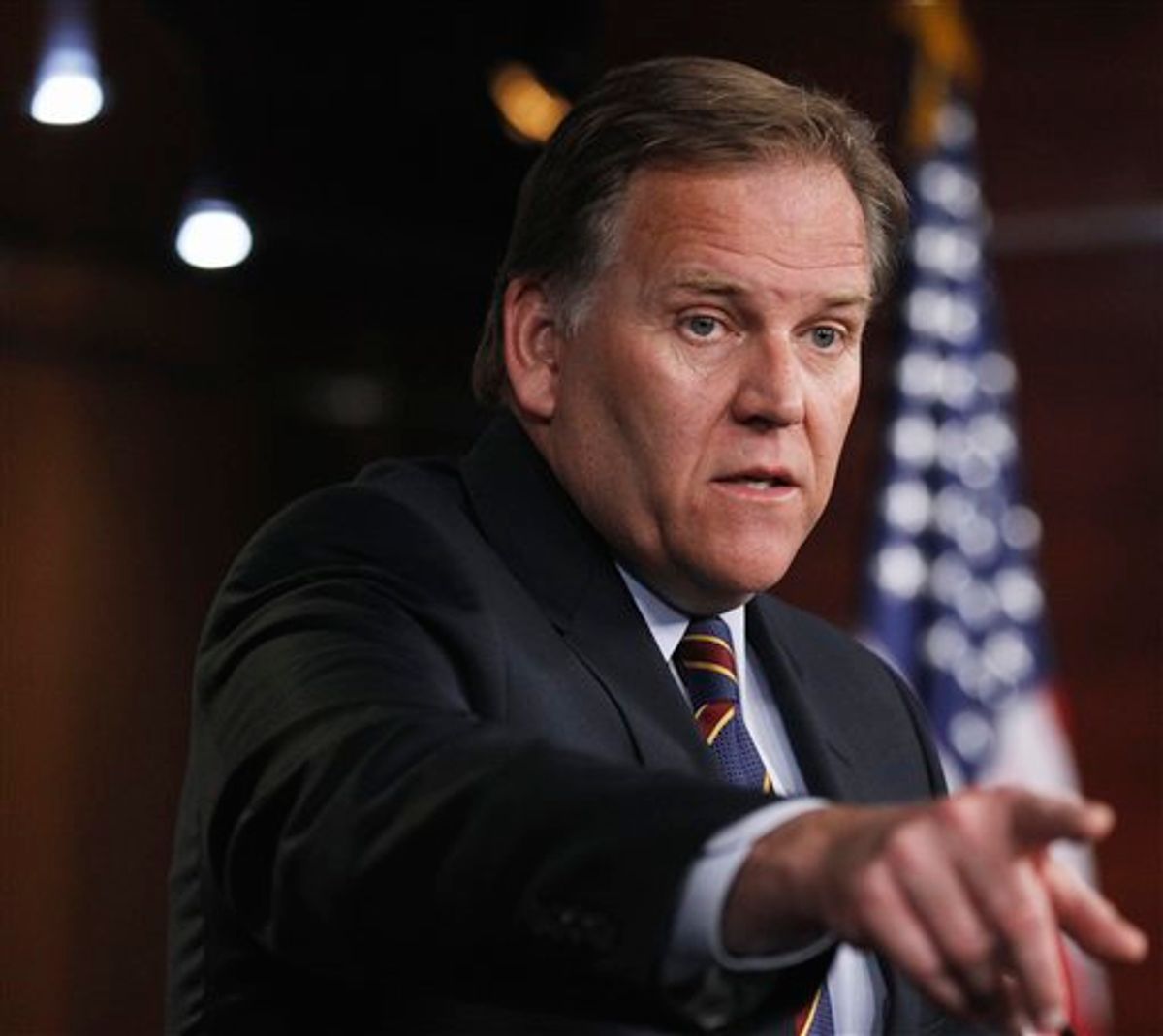 On Thursday the House passed CISPA, the Cyber Intelligence Sharing and Protection Act, a controversial cybersecurity bill that would make it easier for email and Internet service providers to share users' personal information with the federal government.

The bill passed by a vote of 288-127, with 92 Democrats backing it. The legislation will now head to the Senate, where it's prospects for success are a bit murkier - a previous version of the legislation passed the House but died in the Senate last year. Obama has already threatened to veto it if it reaches his desk.

CISPA is controversial because it overrules all existing federal and state laws by saying "notwithstanding any other provision of law," including privacy policies and wiretap laws, companies may share cybersecurity-related information "with any other entity, including the federal government." It would not, however, require them to do so.

"This is not a surveillance bill," said Rep. Mike Rogers, R-Mich., who authored the bill. "It does not allow the national security agencies or the Department of Defense or our military ... to monitor our domestic networks."