Carla Hale worked at the high school for 19 years. She was fired a week after a letter outed her to administrators 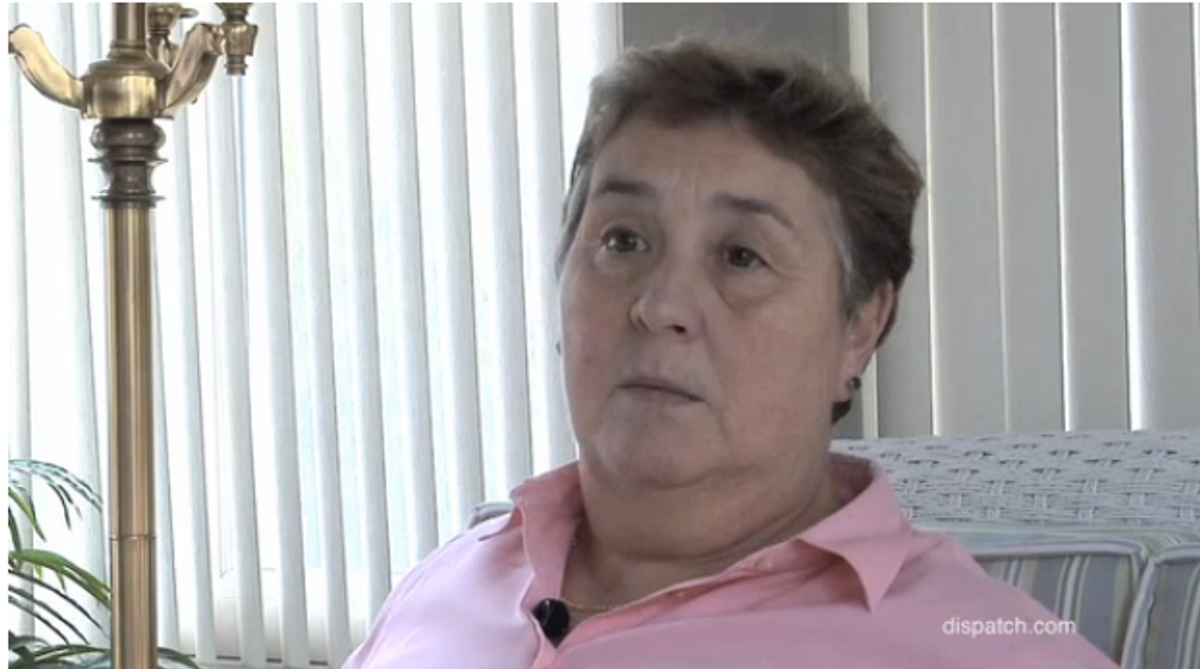 After her mother passed away last month, Ohio Catholic high school teacher Carla Hale published the name of her longtime partner in the obituary. When she returned to work following the funeral, school administrators presented her with a copy of the obituary and an anonymous letter calling the presence of a gay teacher in the school a disgrace. Hale was fired less than two weeks later.

Hale worked as a physical education teacher at Bishop Watterson High School for close to 20 years, and when news of her termination spread, students started a petition to have her job reinstated. Hale has also filed a legal claim seeking her job back, and a city ordinance may put the law on her side.

As the Columbus Dispatch reports:

Napoleon Bell, executive director of the city’s Community Relations Commission, said the city law has no exemption for religious organizations.

And Hale may also be able to prove that the school's use of its "morality clause" as grounds for her termination has been selectively applied based on her sexuality:

Morality-clause dismissals by Catholic schools are not unprecedented. In the Cincinnati diocese, an assistant principal was fired in February for making comments in support of gay marriage on a personal blog, and, in separate cases, two unmarried teachers in Cincinnati were fired in recent years after becoming pregnant.

Hale, 57, said the morality clause cited in her dismissal could easily be used to fire any number of staff members who fail to follow church rules, such as unmarried straight couples living together or being divorced or using birth control.

While Hale fights to get her job back, local community members and Bishop Watterson alumni have been supportive since day once, as she told the Dispatch: “It’s amazing that they’ve come together and rallied around this situation,” she said. “I’m in awe of them.”