Oklahoma GOPer: Sometimes customers "try to Jew me down"

Shortly after, during the same floor speech, the state Representative said "I apologize to the Jews" 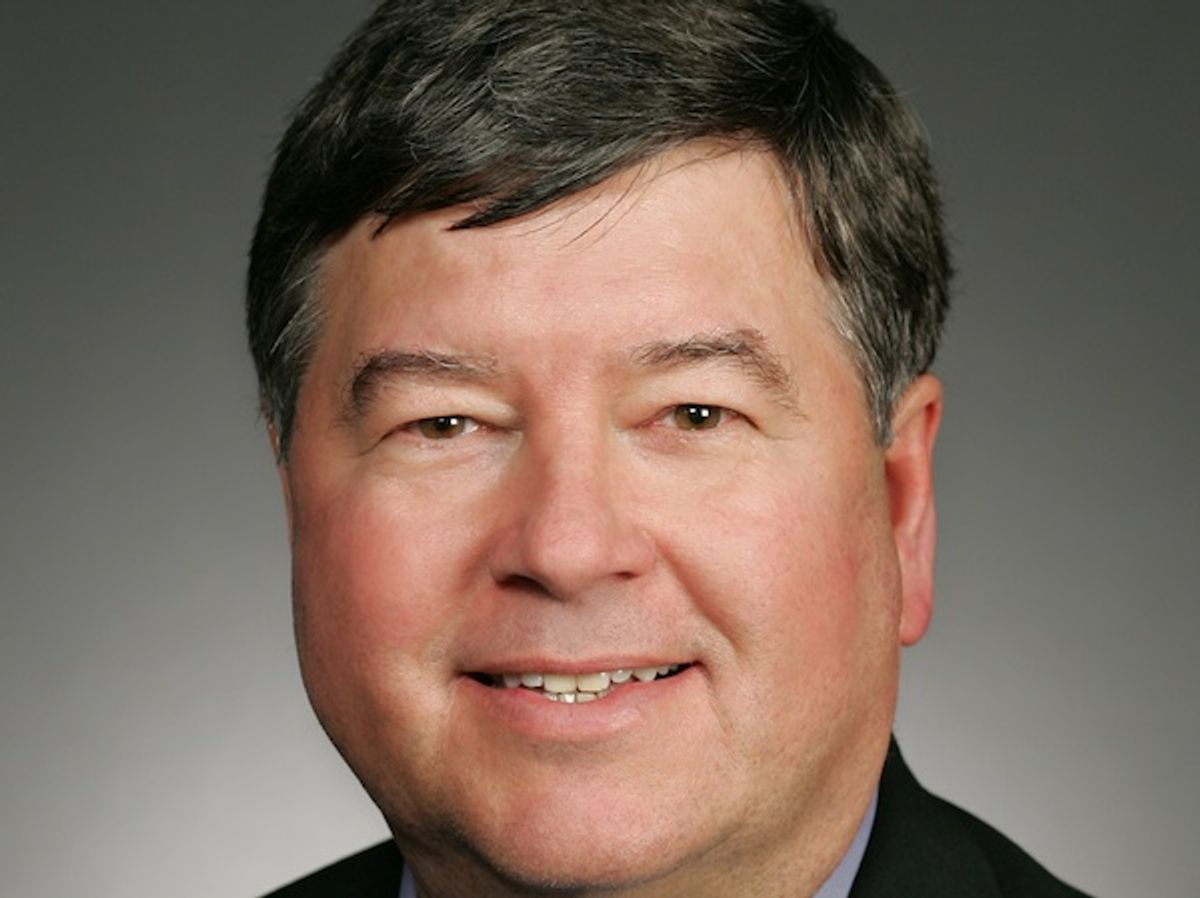 State Rep. Dennis Johnson, R-Okla., was talking about small businesses during a floor debate, and said that sometimes customers will "try to Jew me down on a price, that's fine. You know what? That's free market as well."

Johnson, also the co-majority leader of the House, continued speaking on for a minute, apparently not noticing that he had made the remark. When someone off-camera interrupted him and pointed it out, Johnson replied, "Did I?" He then jokingly added, to laughter from the room: "I apologize to the Jews. They're good small businessmen as well."

The Tulsa World reports that a spokesman for speaker of the House T.W. Shannon, also a Republican, said Johnson “is not the first person to make a comment they regret. The chamber accepted his apology and has moved on.”